Creating Your Own Enlightenment 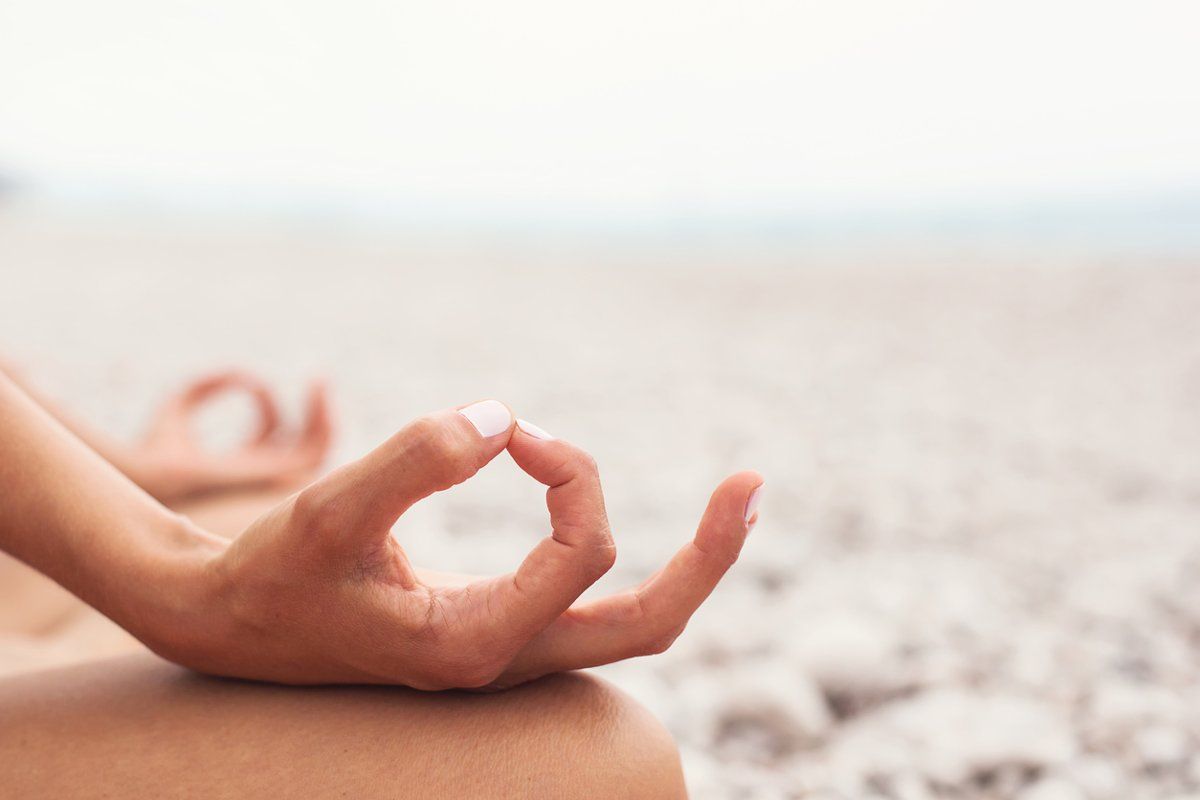 To be enlightened has many positive connotations and no negative ones. Therefore, you’d think that more people would pursue it—but they don’t. The first obstacle is the lack of a clear definition. What does it actually mean to be enlightened? The simplest definition, which would clear away a lot of confusion is “waking up.” To become enlightened is to move out of a state of confusion and conflict, anxiety and depression, or simply dull routine—whatever you associate with “being asleep.”

Waking up is a metaphor, since most people already consider themselves awake in the ordinary sense of not being asleep in bed. But it’s a powerful metaphor, pointing toward a state of awareness better than what we usually experience. Also, the metaphor is simple. It implies that you don’t have to be a monk sitting in a Himalayan cave practicing intense spiritual practices. Waking up sounds a lot like enlightenment for all. This in fact is true.

Or potentially true. What stands in the way is the second obstacle, which can be called your story. Everyone has their own story, and a huge amount of time, effort, emotion, and commitment is spent defending it. Your story is the foundation of “I,” your identity. Since you were born, “I” has been acquiring all kinds of qualities and characteristics. Call them tags just to keep things simple. In my own case, the tags include the following; Indian, male, husband, father, grandfather, doctor, financially secure, writer, and so on.

These tags belong to my story and to my identity. By defending my story, I keep my identity intact. Take away some part of my story, and if it matters enough, my identity will be attacked or undermined. People fear this more than almost anything in their lives. When a story is disrupted by a major event such as divorce, serious illness, or bankruptcy, an inner crisis usually occurs. Because they fear disruption, people don’t look beyond their story, even when they know they should and deeply want to. A wife trapped in domestic violence, a kid being bullied, a worker terminally bored in a bad job. None is happy with how their story is going, but quite often it’s easier to play out a story than to attempt to disrupt and change it.

Enlightenment lies outside your story; it consists of waking up to new possibilities, including the possibility of an “I” that isn’t defined by your story. This sounds at once enticing and fearful. Think of the image of a wandering Buddhist monk begging for food and sleeping at night in a temple. Would you exchange your life for his if you were promised enlightenment? Very few westerners would, even if their personal story made them totally miserable. On the face of it, fearing enlightenment is totally irrational. It’s like being offered freedom and refusing because you are used to being in jail.

Yet in one way or another, almost everyone prefers defending their story in place of seeking a higher state of consciousness. They’d rather be trapped, burdened, unfulfilled, maybe anxious and depressed—all the marks of being asleep. Yet the world’s wisdom traditions teach that waking up is natural and nothing to fear. The process isn’t mystical. To be awake is simply to be real, to look around and accept reality as it is, and to trust that reality is better than illusion. So how does a person trigger the waking up process?

The path to enlightenment is so personal that there’s no fixed template. You can follow a map to Arizona or even a map to getting into college, becoming a success on Wall Street, or learning to win friends and influence people. But every map keeps you inside your story. At best you can upgrade your story, but ironically, the upgrade will only solidify the “I” defined by success on Wall Street or having a lot of friends. This tells us that enlightenment doesn’t’ consist of anything about your present story. Nothing you do to make your story better or worse matters in the end, not as it relates to waking up.

Instead, you shift your identity by aligning with the reality that shows the way to a new inner life, for “I” is being defended on the inside. What does reality say that will alter how you see the world, and yourself, from the inside? Here “reality” means the waking state as described by those who are already awake. For short, we can define “those who are awake” as the tradition of saints, sages, and spiritual guides, including poets and writers of scripture, in every culture. Winnow out the essence of what they say, and here’s how waking up worked for them.

These steps indicate how to create your own enlightenment, and if they seem reasonable and clear to you, the last step, being awake and in a meditative state all the time, is possible to achieve. It may come as a shock to realize that you can only meditate by being awake 24 hours a day, but that’s the inevitable conclusion. In the next post we’ll discuss how to get there from here, which is the essence of the spiritual journey.

Broken Open and Broken
Transform Pandemic Panic With These 7 Mindfulness Tips
How to relax with all that's going on!
How can we use our emotions positively on our spiritual path?
Creating a Home Retreat: Finding Freedom Wherever You Are