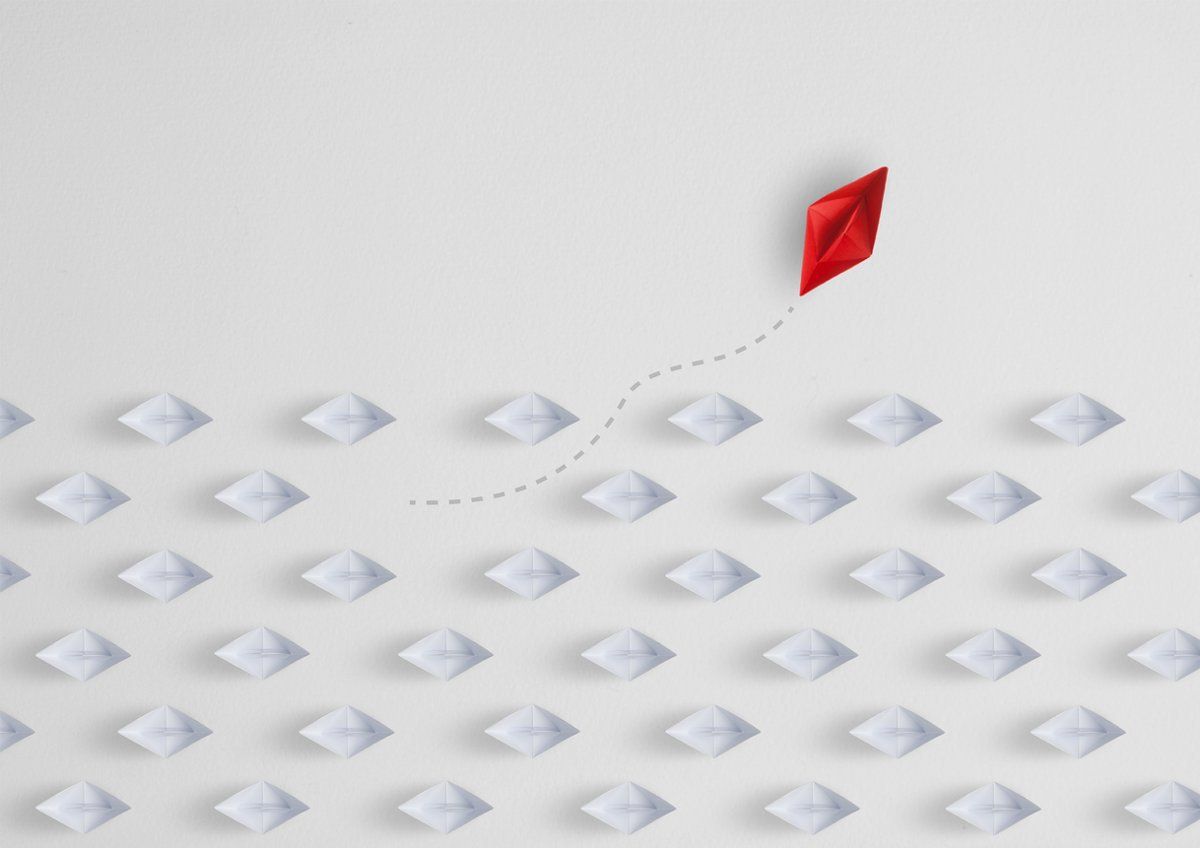 It isn’t the brain that has created such misery and confusion, such lack of self-awareness; therefore, neuroscience and psychotropic drugs aren’t going to save us. It’s the mind’s status in everyday life that lies at the heart of the dilemma. Here are the basic areas of confusion and conflict that remain unsolved.

One reason that these questions remain unanswered is that modern society has devised no kind of answer that seems to fit. These aren’t medical questions, nor are they within the domain of scientific problems. Psychology as currently practiced is about relieving the mental distress of people who need it, not diagnosing and treating “normal” people. Philosophy and religion are on the wane so drastically that they have little influence, and it’s not clear whether religion in particular is part of the problem or part of the solution. Secularism based on reason has its advantages in dispelling myth and superstition, but rational, dispassionate science gave us atomic weapons and ever-more-lethal means of mechanized death.

These vexing problems aren’t being laid out to sound gloomy, but to place a proposition on the table, the proposition that the human mind needs a fresh start. This is the only path to redefining what it means to be human. Despite the evolutionary argument that would make us prisoners of the past (violent because of the lower brain, predacious because of the need to compete for food and mating rights, afraid because of the need for continual defense in the harshness of natural surroundings, etc.), there is an equal argument for free will, higher consciousness, our so-called better angels, loving kindness, and everything else one associates with enlightened humanity.

No one doubts that such qualities exist, and they too are mind-created. So at bottom we aren’t talking about the human mind, or human nature, as inherently evil, ignorant, and self-destructive. Instead, the human mind and human nature are divided, and the division exists in everyone. Realizing this fact, most of the solutions to human ills come down to the same thing: coaxing people to identify with the positive side of human nature and denying or releasing themselves from the negative side.

The strategies that stem from this solution are many, beginning with the pursuit of pleasure and distraction, to the practice of religion as a curb on the worst parts of human behavior and the attempt to scientize our existence so that every problem finds a technological solution. The fatal flaw in all of these strategies is that the division in the human mind is innate. The world’s wisdom traditions agree upon this point, and modern solutions have run head-on into it just as ancient solutions did. But what does “innate” really mean?

In this case it refers to the mind but not to the totality of awareness—that’s the clue to a workable solution to the divisions created by the mind. Awareness is the foundation of thought but it isn’t a thought. It is the foundation of good and bad behavior, positive and negative impulses, but awareness doesn’t behave or feel impulsive. By analogy, awareness is like color. Horrible and beautiful images use color, but color itself isn’t horrible or beautiful by nature.

This single fact allows us to know ourselves in a new way, to give the mind a fresh start. Everything we call innate about the mind is conditioned, learned, constructed, inherited, reinforced, and struggled against. Those activities are also mental; therefore, the picture is one of the mind warring against itself, which means by definition that it can never win in the end. You could go around and destroy every ugly, frightening, violent, and depressing image ever created, and this would still leave the possibility that someone new will use color to create a horrible image in the future.

To know ourselves in a new way, we must offer an alternative to the divided mind, not the same old struggle to improve it. Conditioning is self-perpetuating, and there’s nothing we can do about it as long as we remain, as mental creatures, within the arena of thinking, feeling, deciding on what we like and dislike—in short, the entire realm of mind. A future in which human beings have been turned into “good robots” is actually a horrifying prospect, because even if we could condition future generations to abandon all negative behavior, they would wind up being less than human, a kid of global North Korea experiencing dread behind the mask of uniform contentment and obedience.

The only thing that isn’t conditioned is the one who does the conditioning, the conscious agent, the decision-maker behind the façade. The world’s wisdom traditions offer this as the alternative to the conditioned mind, teaching that a process of unveiling all the layers of established beliefs, attitudes, histories, and everything associated with the ego-self will not eradicate the mind or lead to a blank nullity. A painting, when stripped of all color, ceases to exist. The mind, when stripped of conditioning, arrives at its source. At the source is pure awareness, existence, and knowingness. These are the basic raw materials that consciousness works with—that we as conscious agents should work with if we hope to escape the whole scenario of the divided mind.

The very fact that there is an alternative is the greatest insight that wisdom traditions ever had. Proving it is another thing altogether. There is no proof that consciousness is an alternative until it is experienced. Our deeper reality is only consciousness, which comes packaged, so to speak, with existence itself. There is no such thing as unconscious existence, even though that’s a state people experience mentally when they lack all self-awareness. To prove to yourself that there is an alternative to the conditioned mind, you have to set this as your personal goal. Fortunately, even though society is totally set up to perpetuate conditioning, countless people are fascinated by the prospect of waking up and finding out who they really are. There’s no need to be either hopeful or pessimistic that this trend will continue and expand. It is inevitable that consciousness wants to know itself, unlike the mind, which spends endless time and energy not knowing itself. The inevitability of consciousness is the second greatest insight of the world’s wisdom traditions—let’s see how it expresses itself in our time.

Hope: The Wave of Momentum and Expansion
What's In Your Way?
How To Pull Oracle Cards For the New Year!
Live an Enchanted Life by Renewing Yourself Using Your Inner Mystic
How To Access Freedom