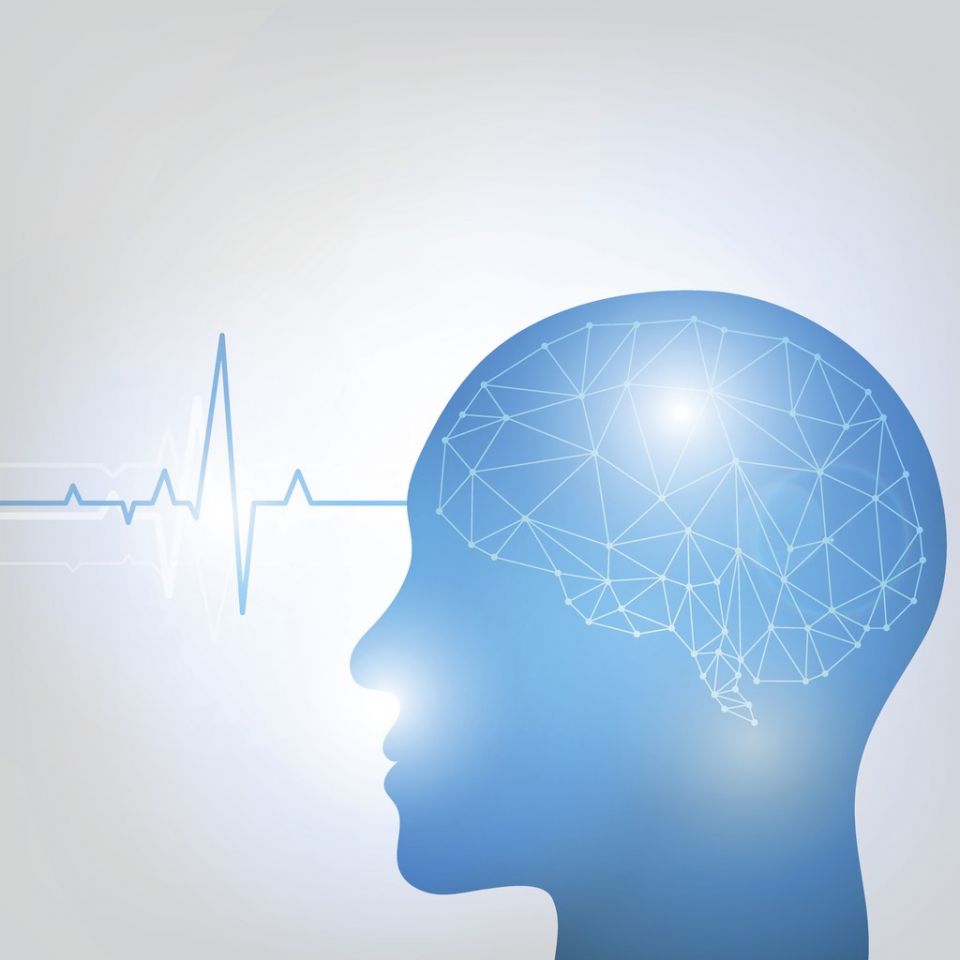 Mind-created structures are everywhere, and when they become destructive, as in crime, war, us-versus-them thinking, religious conflict, and the technology that creates mechanized means of death, we struggle, often futilely, to correct them. The futility comes from not knowing how mind-created structures are made, and since the human world is entirely mind-created, the problem comes down to not knowing how our reality is made.

Babies are born without mental structures, although this can’t be a blanket statement, since the potential for complex mental activity is present already in a newborn. But even so, a baby looks at a shoe, a teacup, the walls of its room, and its own hand without naming or knowing what they are. Raw perception is a helpless state until the magic ingredient is added: interpretation. Through brain development and mental development, which go hand in hand, a baby enters the training of perception. Objects get named; their uses are understood; eventually they are mastered. Thus a floating pink blob turns into the baby’s hand, which it names, understands, and learns to use.

Once perception and interpretation are joined, the next stage is to construct a story out of them. Here is where we acquired the enormous freedom to build a self, to give meaning to our lives and participate in the wide world. To take a single example, a piano makes sounds that are meaningless to a baby; then this perception is named as music. Now the perception of sound, interpreted as music, leads to the story of Mozart and the Beatles, with the freedom to either become a musician, enjoy music, ignore music, or have such a tin ear that music is meaningless. Every story can be untangled in the same way to get back to the basics of perception and interpretation.

But life tends to move in the opposite direction. We become more and more entangled in our stories, and in this tangle, we forget how stories are made and unmade. Someone who always votes with a leftist party and cannot abide the views of the rightist party—and vice versa—has become entangled in a construct (politics) that can become all-consuming. If you have zero interest in politics, that entanglement hasn’t snared you, but for certain some other story has. The trick is to stand outside all stories, which is the point of tracing them back to perception and interpretation.

If we become aware of how we’ve created our own stories (with the help of family and society), we can get out of messy entanglements. Going a step further, it’s possible to see where all mental activity comes from, something even more basic than perception. In the Indian tradition, the source of all mental activity is the play of consciousness. This play isn’t mental. Instead, being malleable, consciousness shapes itself at a much more basic level than sensations, images, feelings and thoughts.

Looking around, we observe the malleability of consciousness in animals that possess a totally different species of consciousness than humans. The entire machinery of perception that pertains to cats, dogs, dolphins, tarantulas, and flatworms is alien to us, and yet there is no doubt that living things are in some way conscious. Dogs, cats, dolphins, etc. live complicated lies filled with desires, impulses, family bonds, methods of communication, and so on. Humans feel pride of place because our mental activity is incredibly advanced compared with so-called lower life forms.

The irony is that these creatures aren’t trapped in stories of their own creation, whereas we are. A cat consigned to the deep ocean will not fare as well as a dolphin, who in turn will not do well on dry land. Their species of consciousness is limited and bound by nature and evolution. Human beings have some of these limitations, but no single story bounds us into a way of life we cannot consciously change. The real issue is whether we can transcend our species of consciousness, which would mean rising to a level where the “stuff” of mind is altered.

According to the world’s wisdom traditions, such a leap is possible; in fact, showing people how to transcend is the sole purpose of any wisdom tradition. Instead of offering new thoughts or even new stories, they offer a new state of consciousness, which can be called enlightened, liberated, or awake. The terms are all suggestive rather than definitive. The essence of transcendence is to join the play of consciousness. In practical terms, this requires a shift of identity. Instead of identifying with all the busy-ness of the mind, you identify with the mind’s quiet, peaceful, unchanging source.

Testimony from centuries of transcendence tells us that identifying with consciousness itself gives human beings a fresh start. We drop our stories and stop being entangled in them. We throw off the insecurity and unending demands of the ego. We see through the illusion that human nature is intrinsically evil or good. In other words, we throw off what the poet William Blake called “mind-forged manacles.” In pure transcendence there is nothing left to do but to enjoy being here now. But a fresh start also implies new horizons—what would they be?

In a way this is an unanswerable question, like asking “What is a mind good for?” There is nothing to say about mind until you experience it. The same is true of transcendence. Until you join the play of consciousness, you can’t say in advance what will happen. Right now, the great task is simply to show people that they don’t have to remain trapped in mental constructs and stories, no easy thing.

But one by one, people do find their way, as they have for centuries, to the same fresh start, the same awakening. Life becomes much more personal and intimate once this moment arrives, but in general, the play of consciousness is about taking the basic qualities of human awareness—love, intelligence, creativity, empathy, insight, and evolution—and discovering what can be created from them. This isn’t a total revolution. The mind, being the creation of the play of consciousness, already participates in love, creativity, intelligence, and the rest. But it is revolutionary to realize that you have direct access and creative power over these qualities of life. Perhaps more importantly, you rest in the security of knowing that life can take care of itself without interference.

The play of consciousness is how reality is made, both personally and for the entire human race. It has given us this human world and the human universe in which it is embedded. We believe that gluons, quarks, galaxies, stars, forcefields even bodies and minds are " real" but they are human constructs for modes of perception and their interpretation in consciousness. In the deeper reality there is only the play of consciousness. The next step in our evolution as a species is to become conscious creators of this reality, which can be called the evolutionary leap from human to meta-human.

You Are Enough – The Five Commitments
Mark Nepo's Weekly Reflection: How Can You Still Make This About You?
The One Habit that Changes Everything
Your Unique Soul Journey
Spiritual Hope