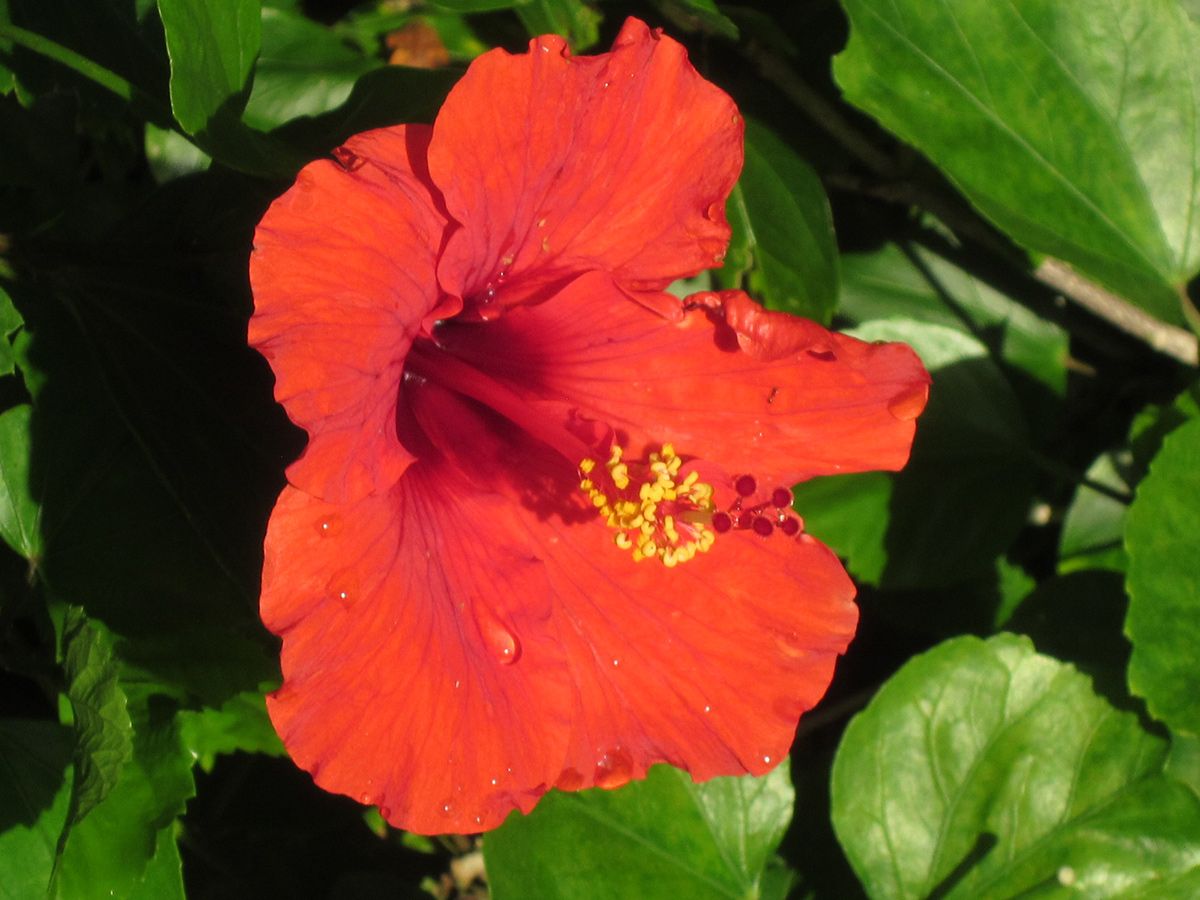 So many unexpected events and experiences have arisen in the process of moving from Massachusetts to Florida, everything from the sale of the house where we rented there to finding a condo here that far exceeds anything we could have imagined. Probably the most surprising pop-up occurrence was finding out that I had to have my name legally changed in order to obtain a Florida driver’s license. What?! Well, you see, my mother named me “Peggy,” but she used “Margaret” on my birth certificate because the former was traditionally considered a nickname for the latter and not the real name. Of course, today no one cares much about that tradition, and you can name your child “Redwood” if you so choose.

Anyway, I never used “Margaret” on anything throughout my life, including driver’s licenses, health insurance, Social Security, etc. “Peggy” was my name; only my birth certificate and passport showed “Margaret.” No one cared—until I went to the Florida Registry of Motor Vehicles to have my Massachusetts license changed to a Florida one. The fact that my license did not match my passport was not acceptable. The two had to match or I couldn’t have a license. Since 9/11, the federal laws about IDs matching have tightened up, and what was once not a problem is now definitely one. Having my name legally changed to “Peggy” was the simplest solution.

So the very kind and sympathetic clerks at the registry explained the process to me: (1) Fill out a form for a legal name change (listing all the places I had lived since birth—for me it was 25) and (2) file it at the county clerk’s office along with a $400 fee. (3) Go to the police station to be fingerprinted, which is electronically sent to be part of the application. (4) Wait for a court date when (5) I go before a judge for a decision. My scheduled court date is August 21 at 1:30 p.m. I was assigned a 5-minute window.


Meanwhile, the underlying symbolism of this event has not escaped me, given that I have felt I was leaving behind all my past selves in this latest life move. What could be a more powerful letting go than dropping the name on your birth certificate?! True, it was never a name I identified with (or liked), but it was the one that my parents and the legal system handed me upon entry into this world. It defined my existence as a citizen of this country, at least in the eyes of the law. That aspect was not something that interested me as much as the idea of naming itself. I began to think about how language defines our lives in so many ways.

Humans have used words and language to organize, name, and often establish ownership over the world around them. Children are named to give them a lineage, a connection to the family they come from. Within the patriarchal system, names (particularly last names) establish ownership, father to child: “You belong to me. You are my offspring, not someone else’s.” Family pride leads to pride of nationality and eventually, often in this world, to conflict and war over whose nation or heritage is better or “right.” We have yet to evolve beyond these delineations and identifications.

Still, life itself tends to break down the differences and separations that language constructs. As we age, the need to establish and proclaim individuality or superiority has less significance. Over the years, experiences of great love or great loss can open our hearts and hasten the process of letting go of what in the end doesn’t serve our soul’s journey through life. Ultimately, we are born without a name, and when we die, we pass from this world into the nameless, formless beingness that is God. Names are transitory and limiting. Even trying to find words to describe God narrows its infinite unbounded nature. So if we too are God—spirit in transitory human form—then birth names can limit possibility and evolution in our lives.

Of course, names do serve a purpose as we relate to each other as fellow humans on the Earth, perhaps to eliminate confusion if nothing else. Still, to hold onto your name as who you really are is an illusion. We are more than words. We are more than our physical form. We are, as God is, infinite. Drop your name and the illusion falls away. All you see when you look in the mirror and at your neighbor is beingness in a temporary form for this lifetime.

So, as I contemplate dropping my birth name and continuing with the name I’ve used my entire life, I’m experiencing a lighter touch about the whole thing. “Margaret” falls away, “Peggy” stays‚ until she too falls away. This is human life on Earth. One transitory experience in the universe. And the more we let go, the more universally expansive and freeing it becomes. I am reminded of Kahlil Gibran’s wisdom in The Prophet:

“Your children are not your children.
They are the sons and daughters of Life’s longing for itself….
What images drawn on the earth can hold you?”

Create Your Purposeful Connection To Spirit: The Seventh Energy!

Trusting Your Intuition: THE SIXTH ENERGY!

There is a significant difference between being born and being birthed.
Surprising Ways Connecting With Spirit Will Set Your Life On The Right Path
What Is God?
Create Your Purposeful Connection To Spirit: The Seventh Energy!
Moving From the Hole into the Whole