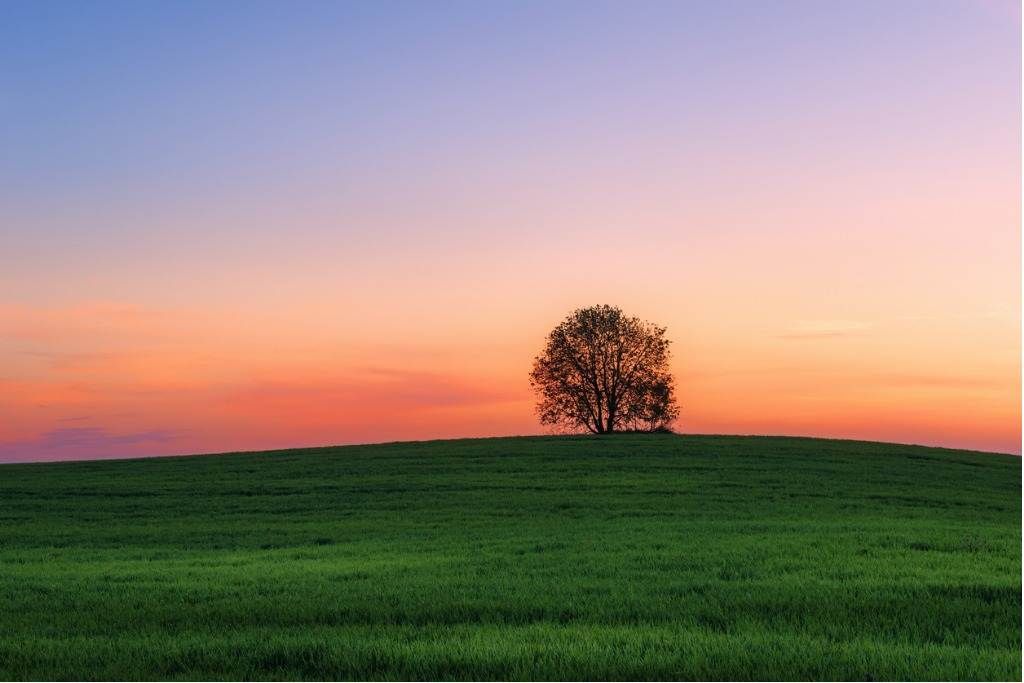 The predicament is that as you awaken you realize you have been the perpetrator of the conspiracy you’re caught in.

It’s as if we meet through our prison cells.

To see the maturity of being able to extricate your awareness from entrapment in a role, and then, without violence, still fulfill the role, it requires coming from a different place.

When I took care of my father, during the last years of his life, I did it from such a place of righteousness. I mean, I was giving up something to go and make my apartment in the basement of his house and do that as my base camp. I mean, when you’re fifty years old, to go back to being Richard in a house where somebody else is the father, and I’m not even Ram Dass anymore… it’s very schizophrenic. And I was righteous. I was milking it, and people would say, “Aren’t you good, taking care of your father,” and I’d say, “Well, somebody has to do it.” I would just get what I could out of it.

I got bored so then I moved on to another one. I thought, that one fell away and so then I decided that my father was karma. So I was using my father to get enlightened for the benefit of all beings. I didn’t necessarily have to tell him that, but basically that’s what it was… And that got boring after a while. I just kept arriving at different levels of being together until finally the mind trips were gone, the archetypal storylines were dissolving, and all that was left was his being and my being and the nature of the way of things in the karmic unfolding of our lives as father and child. At this stage of our lives, we had this particular dynamic going in which that was the part that awareness played through him and that was the part awareness played through me and there was nothing personal involved in it at all.