What is the ego? 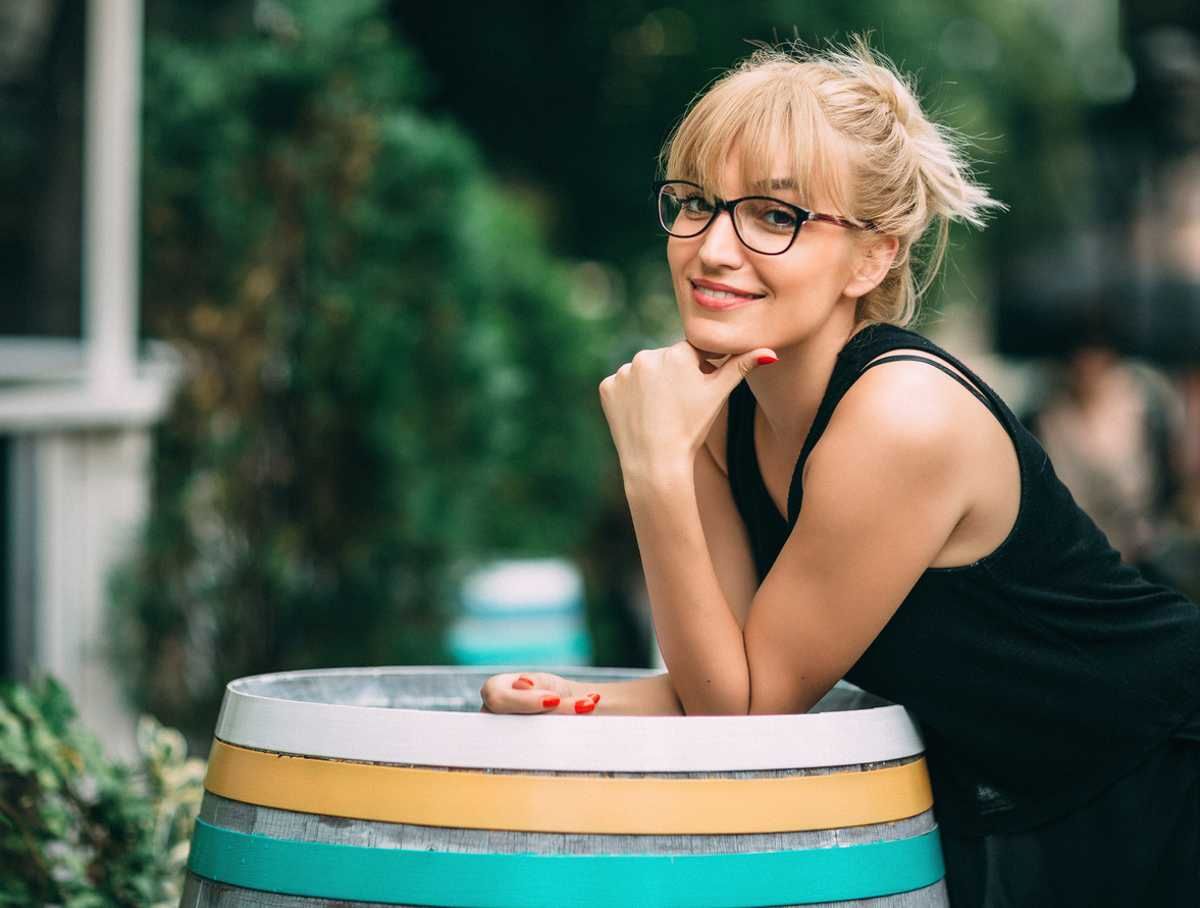 The ego is the aspect of the mind that feels personal. It emanates the boundary of "me" and "I." We can observe in a newborn child that the personal sense of "me" has not yet crystallized. A newborn may be crying loudly one moment and perfectly content the next. States of mind seem to come and go without a central identity holding on to experiences.

By the age of two, toddlers start to use words like "me." "Mine" can become a favorite word in this stage. This is a sign of the ego crystallizing. The greater mind is creating a demarcation within itself, a sub-identity, which we have given a first and last name.

On close inspection, we see that this sub-identity is not a thing in itself, but rather a bundle of thoughts. For example, the thought "name Joe" may have been repeated thousands of times by the age of two. That thought will have occurred in association with many experiences of happiness and unhappiness, creating a close association of thoughts, including "name Joe," "mine," "me," and "I." If these thoughts occurred only once in a while, or not in close proximity with each other, they might be like any other thoughts that come and go. But their close proximity is what causes them to inter-relate strongly, which creates the experience of a new sub-identity we call ego.

The ego is not a separate entity. It is a web of recurrent, closely associated thoughts. That web of thoughts has its own energy, which expresses as our unique personalities.

The ego is neither good nor bad. It is an experience in awareness, fundamentally no different than the experience of seeing an apple sitting on the kitchen counter. The apparent difference is that the ego feels intensely personal because its story is repeated endlessly over a lifetime.

This sub-identity we call ego will go through various stages of development as a child, pre-teen, teenager, young adult, adult, and elder. Whenever the thoughts and tendencies change, we might say "Joe has changed. He's not who he used to be."

Somewhere along the journey, the series of thoughts we call "Joe" may stop, just as a new, disruptive thought enters: Who am I? What am I? An examination may ensue, wherein a more open, unfettered awareness sees "Joe" as a story within many stories.

The development of the ego is a natural part of human life. It only becomes problematic when development is stunted. If a child doesn't get proper nutrition, the child's bodily development is stunted. Similarly, today's society too often fails to nourish our minds. It serves to build up and concretize stories about who we are and what we need, instead of providing pointers that help us recognize the mechanism that creates the sense of who we are. The result is that the natural unfoldment of the ego is hindered. We are stagnating in a preliminary I-me-mine stage of development. The results are plainly seen in the society around us.

Ironically, the feeling of a separate sub-identity can actually be strengthened when a person starts on what is called a spiritual path. New thoughts are added to the sub-identity, perhaps rejecting one set of behaviors and embracing another set. Yet the key to allowing the ego to loosen, become subtle, and continue along its natural course of unfoldment isn't judging which behaviors and right and which are wrong. Rather, the key to the continued thinning and evolution of the sub-identity is simply seeing its nature. This is neither a uniquely spiritual nor secular practice. It is simply practical.

When we  become aware of what we once called the ego, our identity shifts and begins to thin. No further action beyond this awareness is required. In fact, any further action will propagate a new judgement about the ego, adding to its thought pool and creating a new sub-identity.

Identity is nothing but a modification of awareness, therefore awareness alone is needed to see through identity.

Most of the problems we see in our society are because of stagnated ego development. When we recognize that the sense of identity is a compelling story, the story automatically becomes less compelling. Creativity oozes out from the previously air-tight spaces between thoughts. The personality opens up. Novel solutions are seen. Love, cooperation, and collaboration are valued. Harmony, justice, and opportunity are valued. The sub-identity resumes its practical, functional role as an aspect of a whole community. At the societal level, this would translate into policies and practices that are supportive of the growth of a greater number of people.

Abraham Maslow, in describing the human being's hierarchy of needs, listed "self-actualization" as the pinnacle of life, wherein a person achieves full potential and creativity. This process of actualizing is mirrored by the continued development and thinning of the egoic story, which unfettered awareness sees through ever more clearly.

As an exercise, I invite you to write down a few lines from your core story. Fill in these blanks:

When you've finished filling in these blanks, see if you can describe yourself without referencing any elements of the core story and without emphasizing your physical characteristics. It is not that you are a story, or Joe is a story, but rather that we are much more  than the roles we play in our stories. In seeing this, the story itself becomes more enjoyable.

Connection Between Spirituality and Business Success

The New
Do You Walk Your Talk?
9 Imagination Quotes to inspire your meditations
Four Ways to Know You Are Growing Spiritually (Podcast)
What Is Mindful Eating?