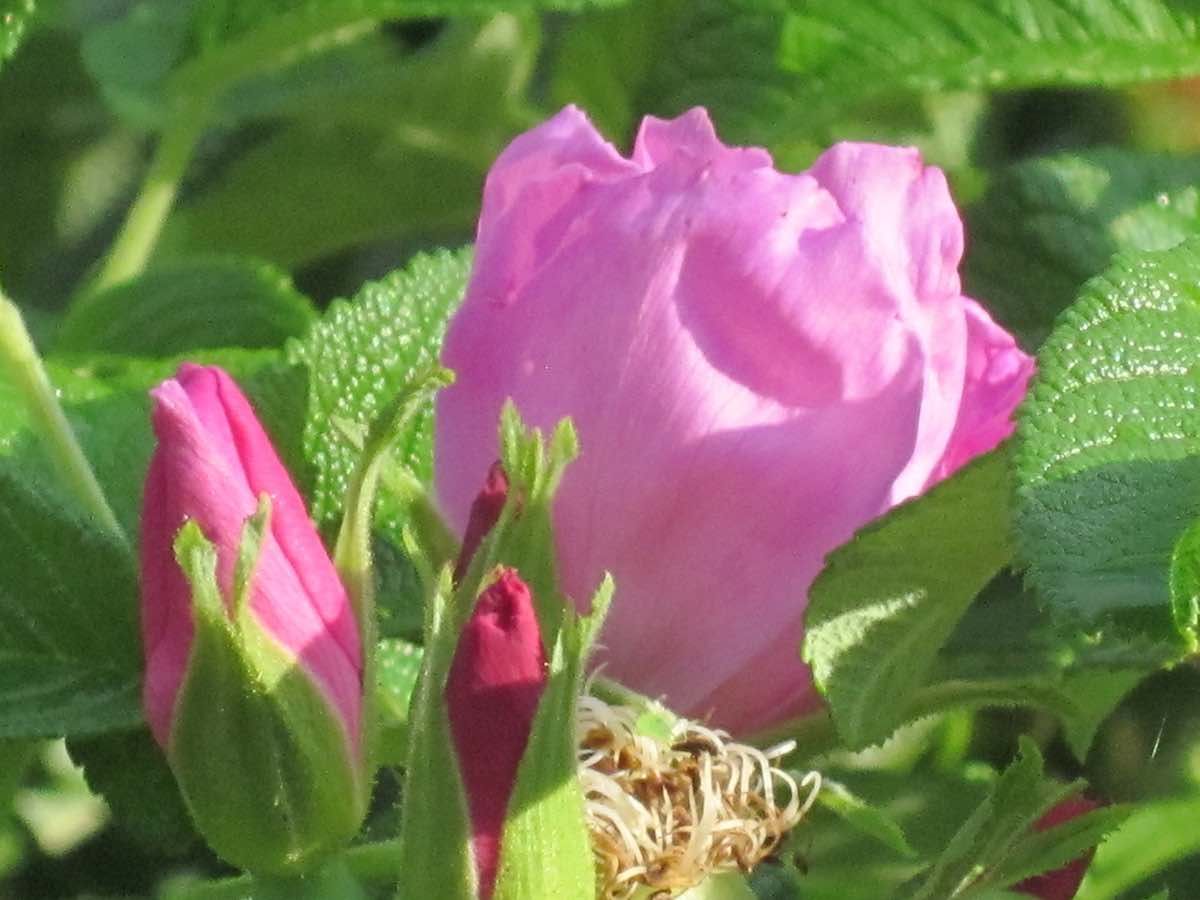 As I began to follow my own spiritual path, I found that everything held a beauty of its own in the human quest to find and understand God. Even traditional religions, before they became distorted by human attempts to concretize and contain spirit, held many eternal truths at their core. I came to my own open-ended spirituality and no longer cringed at the word God. It’s just a word after all. Now I embrace God as the sacred living energy in all things and all beings, even those Jehovah’s Witnesses who believed that their God was the only one. They too are playing a role on the Earth at this time in the greater evolution from separation and “rightness” to oneness and non-judgment.

In truth, we are all God’s witnesses in this world, every one of us a precious being with the ability to recognize divinity everywhere, inside us and outside us. In the deepest sense, there is no inside or outside, only seamless infinite love that connects us all. That is God, beyond words, beyond definitions. You can’t explain, argue about, or understand God with the mind. You can only experience that blessed spirit, that love, as it flows through you and from you into the world.

Shakespeare wrote: “A rose by any other name would smell as sweet.” It doesn’t matter whether you give God a name or definition or even if you believe God exists. The sweetness of that sacred presence is at the heart of your existence as a soul on this planet. And it continues beyond earthly life into infinity. Nameless or named, the universal consciousness that we call God or Goddess is an integral part of our lives. And s/he doesn’t care what term we use. When I let go of my past perceptions of the word God, I came to see that loving divine connection in every single aspect of my life.

How You Breathe Is How You Live

It’s Okay To Be Peaceful