Stand up to Bullies 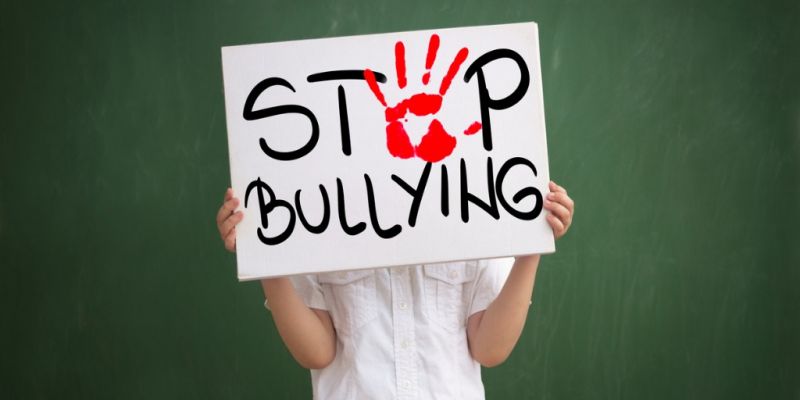 “When someone shows you who they are, believe them the first time.” - Maya Angelou

Do you see a bully?

The Practice:
Stand up to bullies.

Humans are profoundly social. Woven through the tapestry of our relationships are several major threads. One of these is power. The only question is, do we use it for good or ill?

The abuse of power can be called many things, including intimidation, fraud, discrimination, and tyranny. I’ll use a term that’s down-to-earth: bullying.

Bullies are unfortunately common. Throughout history and right now today, from homes and schoolyards to the halls of power, they create a vast amount of human suffering. What can we do?

In this short space, I’ll offer some summary suggestions. You can help them be concrete by applying them to bullies you’ve experienced or observed.

Beware an innocence or naivete that just can’t believe another person or group would act that way. As Maya Angelou put it: “When someone shows you who they are, believe them the first time.”

People and organizations can sometimes tolerate or even value bullies, such as cheering on a bully who is hurting someone they look down on. This enabling takes different forms, including pretending that all is normal or claiming falsely that “both sides do it.” From playgrounds to parliaments, people with an authoritarian personality style have an affinity for bullying leaders, and form the core of their supporters.

Sometimes you are stuck with a bully, at least for a while. Be careful. Weigh your options and do what’s best for you.

Deep down, the mind of a bully is like a hell realm of fended-off feelings of weakness and shame always threatening to invade. Lots of suffering there. Compassion for a bully is not approval. It can be calming and strengthening for you.

And of course the targets of bullies deserve our care. Even if you can do nothing to help them, your compassion is still authentic; it matters to you, and it may matter to others in ways you’ll never know.

Tell the truth to yourself. Tell it to others.

And if appropriate, tell the truth to bullies and their enablers. This could be a version of that truth: “You are a bully. You cheated and lied to get your power. You act tough but you’re actually weak and frightened. You might be able to harm me and others, but I am not afraid of you. I see what you are.”

Bullies may acquire institutional authority but never moral legitimacy. They know their power is on thin ice. Name the lying, the cheating, the weakness. Name the fakery, name the illegitimacy.

Bullies target lone individuals and vulnerable groups to display dominance and create fear. This is sometimes called “performative cruelty.” So gather allies who will stand with you if you’re being bullied. Also ask others to stand up to bullies; sitting on the sidelines just perpetuates bullying.

And together, stand with and for those others who are bullied. It may make no material difference. But it always makes a moral and psychological difference to those who stand up – and to those they stand for.

I mean “punish” in the sense of justice, not vengeance. The act of bullying itself is rewarding to a bully, even if there’s no concrete benefit. It’s like pulling a pleasurable lever on a slot machine that sometimes delivers a jackpot: if you’re a bully, why not keep pulling?

So there must be a real cost – and in terms the bully cares about. Hand-wringing and expressions of concern are irrelevant to a bully. Enablers also need to pay a price. Otherwise, why would they stop?

Since bullying is common, people have developed a variety of ways to punish it. Depending on the situation, you could:

Bullying is enabled and fostered by underlying conditions. For example, bullies draw power from the grievances of others; address those grievances and reduce the bully’s power.

Bullies try to dominate our attention much like they try to dominate everything else. But there is a larger world beyond their control. It contains so many things that are working, enjoyable, beautiful, and virtuous. Disengage as much as possible from ruminating on helpless outrage, fantasies of payback, and fault-finding others “who aren’t doing enough.” Bad enough that the bully is out there in the world. Try not to let the bully invade your own mind.