Step Out of the Flood of Negative Thoughts and Feelings 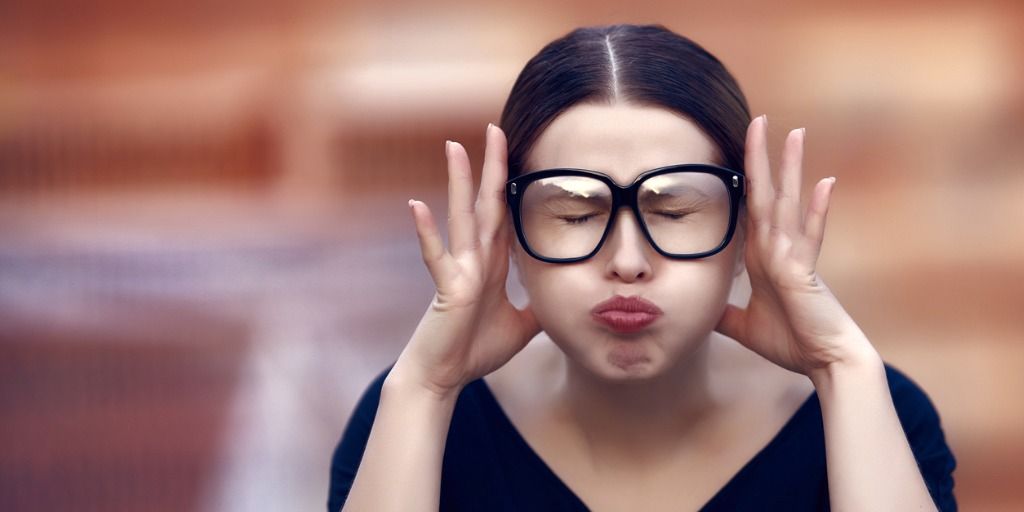 Step Out of the Flood of Negative Thoughts and Feelings

There's a very old saying…. maybe it's not popular anymore, and only older people know it: If you lay down with dogs, you'll get up with fleas. But you don't have to belong to the era from out of which that sagacity comes to get the gist of it.

We look at life, and then let something inside of us direct us to lay down (take a nap) with those negative states. We embrace them. We cuddle up with that sense of anger or frustration or fear.Who's at fault if I get up with fleas? Who's at fault if I'm negative? Is it the dog's fault? Is the dog responsible for the fleas that are on me? 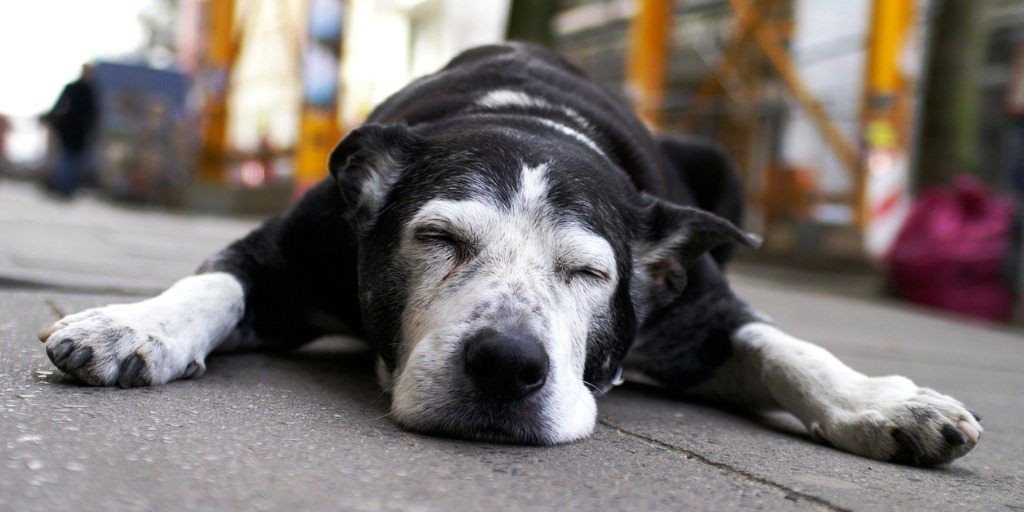 You may say, "No, I hate these negative states that I'm in!" But your hatred of a negative state is the same as you laying down with the dog and picking up the fleas.

Think about this: Something happens. It doesn't have to be anything in particular. I might just get up "on the wrong side of the bed" that the dogs were in, and “I'm just negative today.” I don't have a particular reason until I look at you, or until I'm someplace where somebody says something I don't like. Then I absolutely know why I'm negative.

None of us want to think that we lay down and give ourselves over to the dogs of dark states, but the fact of the matter is we do. And one of the reasons that we give ourselves to the dog states (to the dark states) is because something inside of us is directing us to identify with the feeling -- to think about it, to think from it. So that in doing so there’s an itch that can never be scratched. We identify with and derive our sense of self from whatever the state is that we are stewing in.

When we do that, we get up with fleas… meaning when we get up from being in that negative state, we are worse off for being in it – not better off. When we're negative and we're thinking about how to free ourselves from some condition we’re looking at, or who's responsible for the way we feel, calling it the culprit for this suffering, our situation gets worse.

When we're negative and we get solutions to our negativity (someone to blame, something to do about our negativity, some plan), we think that we have scratched the itch -- the itch being the negative state. We have not scratched the itch! We have been led to make a condition in ourselves worse! Because whatever conclusion or solution we come to when we're negative (as to how to get rid of the pain) is always the negativity (that nature) continuing itself through us. And this cycle goes on and on and on.

I pray this for you that one day you will be sitting in your house, driving your car, or in the middle of a meal with somebody, and you'll suddenly see that you're negative. You're not negative for a reason that you know… you’re just negative. Then, in the instant that the negativity is illumined (by something that isn't you), that same negativity – in order to protect its place in you – will come up with a reason for why it is what it is.

Negativity is a certain state, a certain level of being that is present in you but that you do not have to be the prisoner of. When you lay down with a negative state -- when you identify with it, when you in any way whatsoever agree to whatever it's trying to get you to express (including just sitting someplace being negative) -- you've laid down with the dogs and you are going to get up with the fleas.

In the real world you would know it if you laid down with a dog, wouldn't you? But you don't know it when you sit next to somebody and they start to complain to you about their life. You don't think to yourself, "I'm laying down with a dog." But you are! Understand that we are not castigating the human being who is complaining. He or she doesn't know any better than to do that. That's just their level. Their level is to resist their own pain. When they resist their own pain, there's nothing they can do other than to look for somebody to share it with, or to blame for it. Sharing or blaming is all that level can do.

When we have virtually no awareness of the dog-like state of a mind in the dark of itself we don’t realize that we have already agreed to lay down with these negative states. A part of us has agreed to hate life. But when we're negative, we don't think to ourselves, "I’m hating life."

Have you ever wondered why it is that you can be in a neutral state, and then one thing happens: Maybe somebody says something, or somebody looks at you in some way, and out of you comes an unmitigated fiery breath…haven't you ever wondered where that violence comes from? It comes from a human being who is embroiled in a negative state without knowing it. And the reason they don't know it is because something has convinced them to “Come,lay down with me. Come, let me give you a reason for why I'm there. Come, let me show you what to do about this negativity.”

So, step out of the flood of negative thoughts and feelings. It sounds as if the flood is coming at you from outside you, but it's not. The flood of negativity is an interior condition produced inside of a mind asleep to itself as it resists its own level -- as it resists a certain degree of suffering inherent in life. And not knowing what to do with itself, it must find something with which to console itself.

Don't lay down with negative states. What does that mean?

Don't lend your mind to any consideration of what's wrong with you or somebody else -- not for a split second! Why? Because you're laying down with a dog. You're going to get up with fleas.

Don't lend your mind to a regret.

Don't lend your mind to have a problem that you see coming (in the future) that fills you with fear.

Have you ever seen the films where the hero is walking through a swamp, making his way through on a little bit of a raised path? One day you'll understand that a lot of your life is walking along a little raised path. To your left and right (meaning to any one of the opposites that wants to involve this sense of self in the dog life, in this negativity), it’salways like in the movies. You see these evil sprites and spirits reach up from the swamp to pull you down. There is something that is trying to pull you into those murky waters.

The fact is that those forces (those parts of yourself) have no authority. Nothing in the world can make you negative without you agreeing to lay down with the negativity! The more you understand that (because of seeing the truth of it in your life), the more sensitive you'll be to all the circumstances where, for instance, “A depression called for me today. I was sitting there, I was doing my stuff, and a depression called for me.”

Now when a depression calls for you, does it say, "Hey, I'm the devil of the darkness dragging you down into the depths of despair”? Does it do that?Does it say, "We're going to have a grand old time. Join me!" Does it do that? No. What does it do? It just pulls. It just sits like a weight, waiting for the appropriate part of itself (already seeded into your nature) to tell you why you feel that pull. And the minute that you agree with the feel of that pull, you have laid down with the dogs. And then you get up -- having been not only drained of your lifeblood but filled with all kinds of itchiness that you don't know what to do with because your situation has not been improved. It has been exacerbated by the degree of your identification with that negative energy.

Don't lay down with dogs!

More posts from author
Monday, 03 May 2021 Fix This Mistake to Change Your Relationships – and Your Life
Tuesday, 27 April 2021 Discover the Magic of “Relationship Jiu-jitsu”
Monday, 19 April 2021 Four Steps to Making a Fresh Start in Life

How to Discover the Gifts in Front of You

Three Levels Of The Mind: Access To A Glorious, Joyous And Abundantly Happy Life.