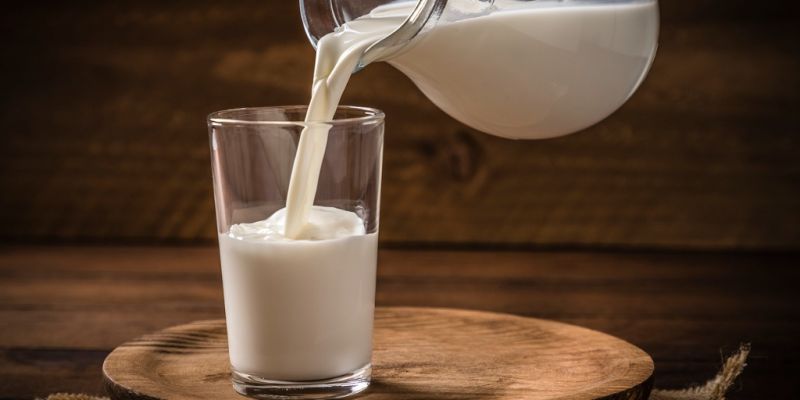 According to ayurveda, milk provides special and unique nutrition that cannot be derived from any other type of food. Milk, when digested properly, nourishes all the tissues, promotes balanced emotions, and helps to balance all the doshas. It is one of the most important foods to promote ojas.

According to ayurveda, ojas is a refined substance the body produces from the most subtle level of proper digestion. Ojas brings strength, strong immunity, happiness, and contentment, according to ayurveda. Therefore, milk is a very important food to include regularly in one's diet, especially if you follow a vegetarian lifestyle.

In order to digest milk properly, one should avoid drinking cold milk right out of the refrigerator. Milk should be brought to a boil. Allow the milk to foam up, and then bring the heat down so the milk is on a slow boil for about 5 to 10 minutes. Heating the milk changes its molecular structure so it is much easier for human consumption, and it reduces Kapha, making it lighter to digest. While cooking it, you may add a pinch of ground turmeric, a pinch of ground black pepper, a cinnamon stick, or a few pinches of ginger to reduce the heaviness of the milk and reduce any mucus-causing side effect.

If you have trouble digesting milk and have not consumed it for a while, then it is recommended that you start again in a gradual fashion to help your body acclimate to it. Start with drinking ⅛ of a cup of the boiled milk with ginger. Then gradually increase the amount to about a cup over a ten-day period.

Milk should be organic, whole and non-homogenized. Homogenized milk is very difficult to digest and can easily clog the finer channels of circulation. It is probable that milk that is not certified organic may contain rBGH. This is a hormone that artificially increases milk production in the cow. The only way we know to avoid rBGH is to purchase organic milk, because currently the FDA does not require labeling on milk products that may have come from cows injected with the hormone. Cow's milk is considered to be the best, but raw goat milk is fine to use too.

Milk should not be mixed or eaten with sour, bitter, salty, astringent, or pungent tastes. That means the old American tradition of drinking a glass of cold milk with dinner should be avoided and the milk replaced with pure drinking water or juice. When combined with incompatible tastes, milk becomes indigestible and causes the build-up of harmful toxins in the body. Meals cooked with milk and fish or meat should be avoided, such as in the popular clam chowder. However, warm milk may be consumed with sweet tastes such as rice, cream of wheat, dates, mangos, and almonds. If you wish to have warm milk, then it is best to wait at least one hour after you have eaten a meal.

Warm milk consumed 30 minutes before bed can aid in falling asleep. Warm milk with a little natural sweetener makes a great afternoon snack for children when they come home after school. 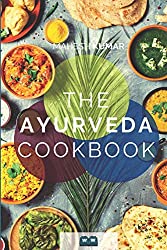 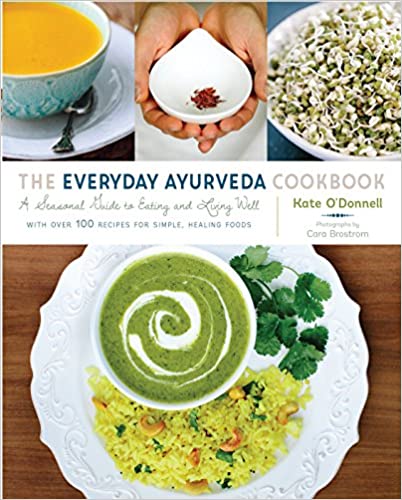 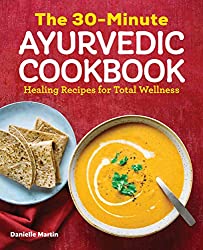 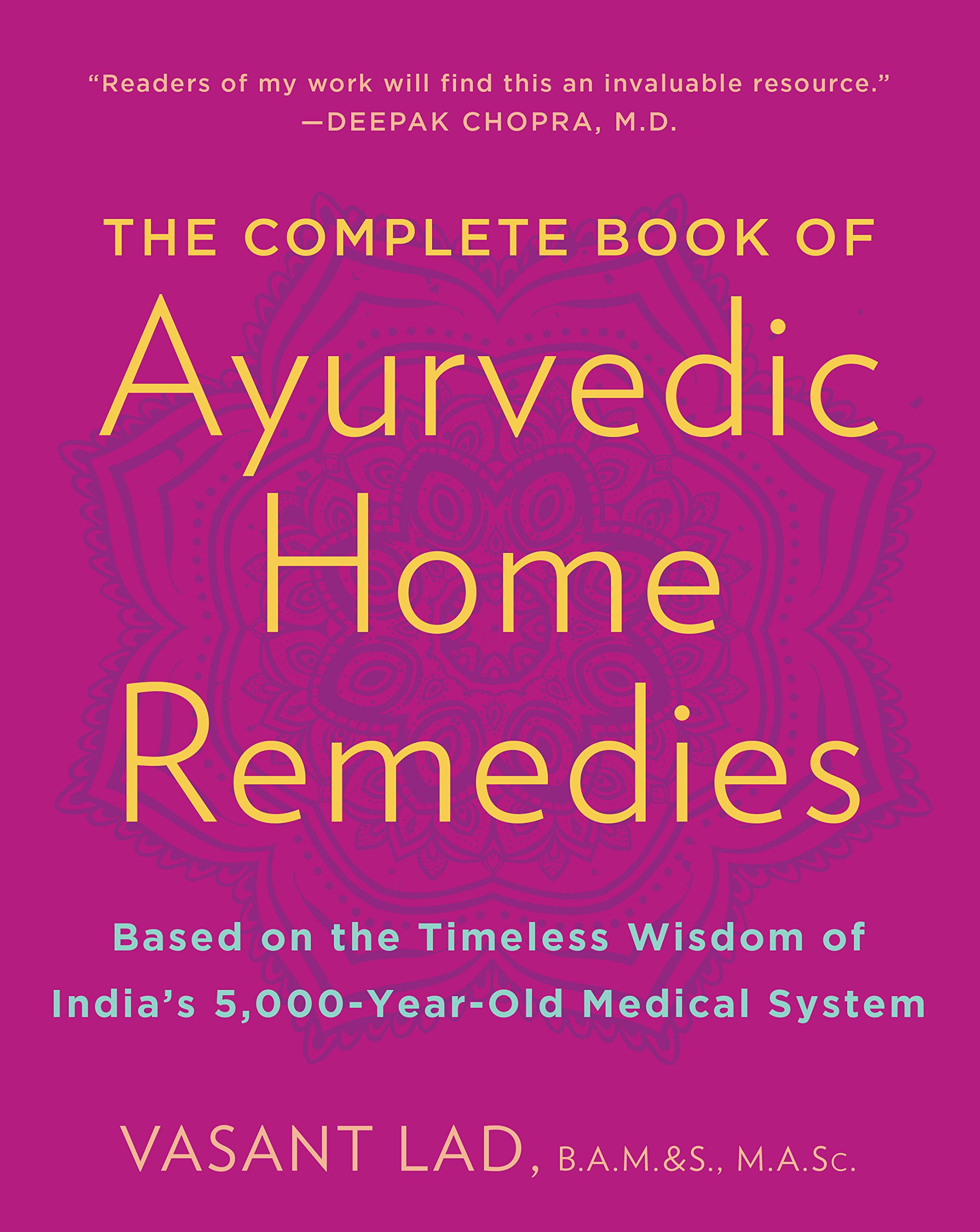 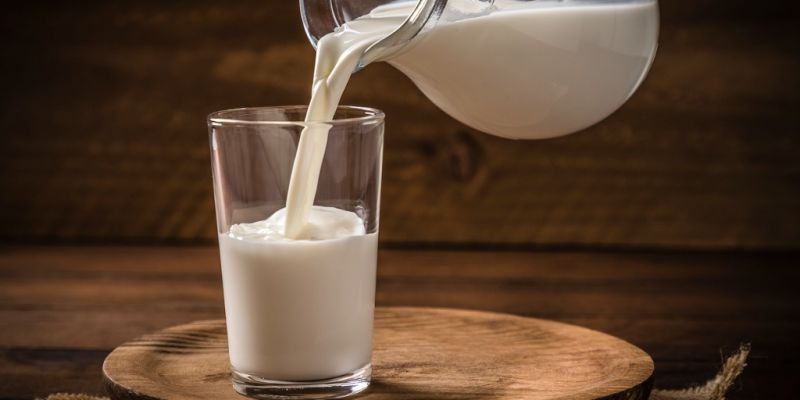 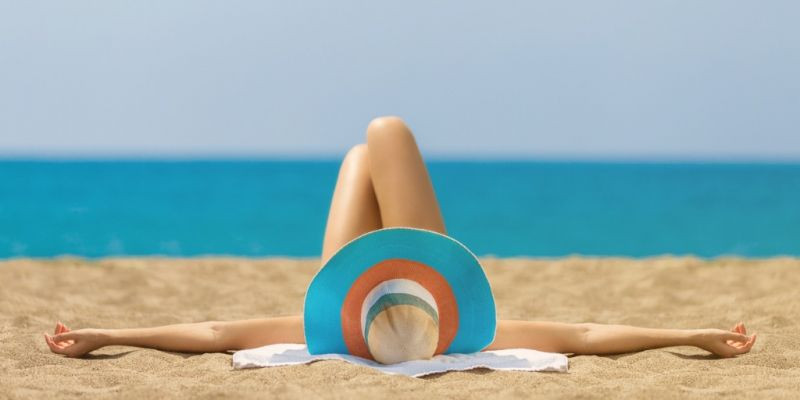 Skin Savvy: Protect Your Skin from the Summer Sun with Ayurveda 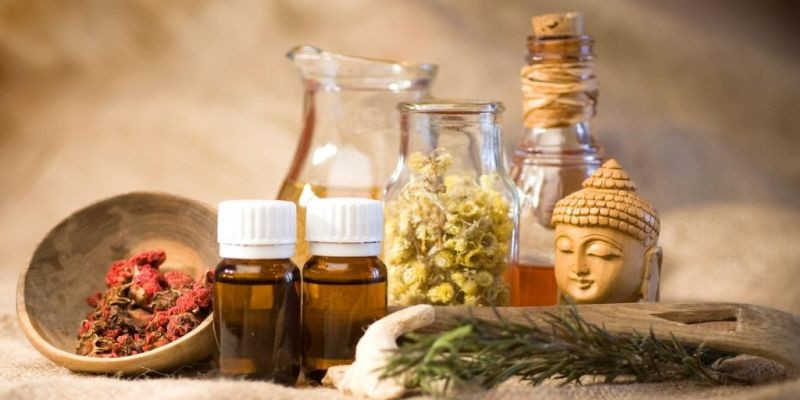 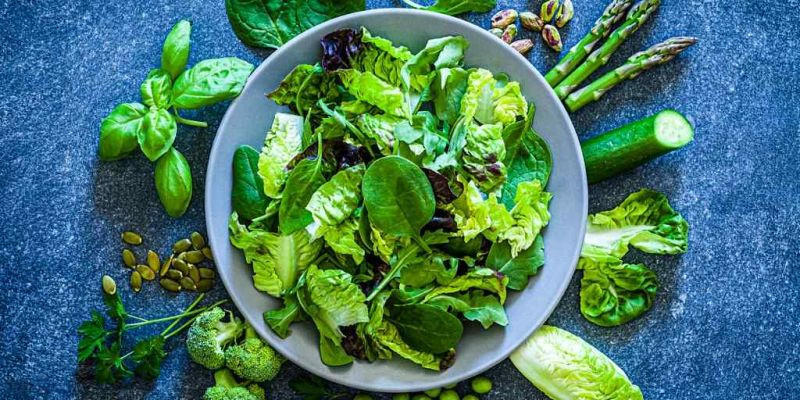 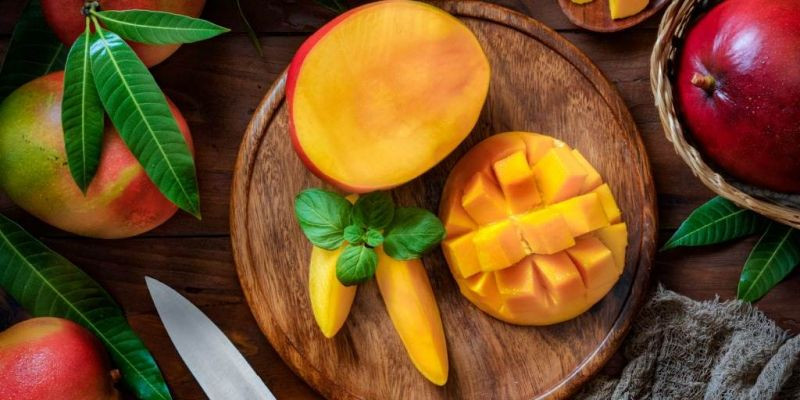 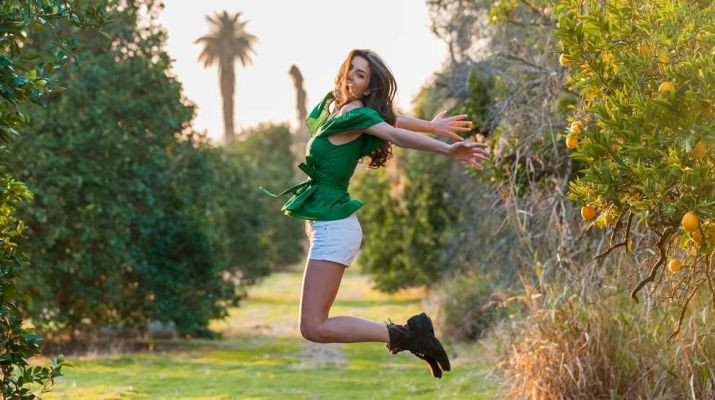 Boost Your Energy with a Spring Cleanse