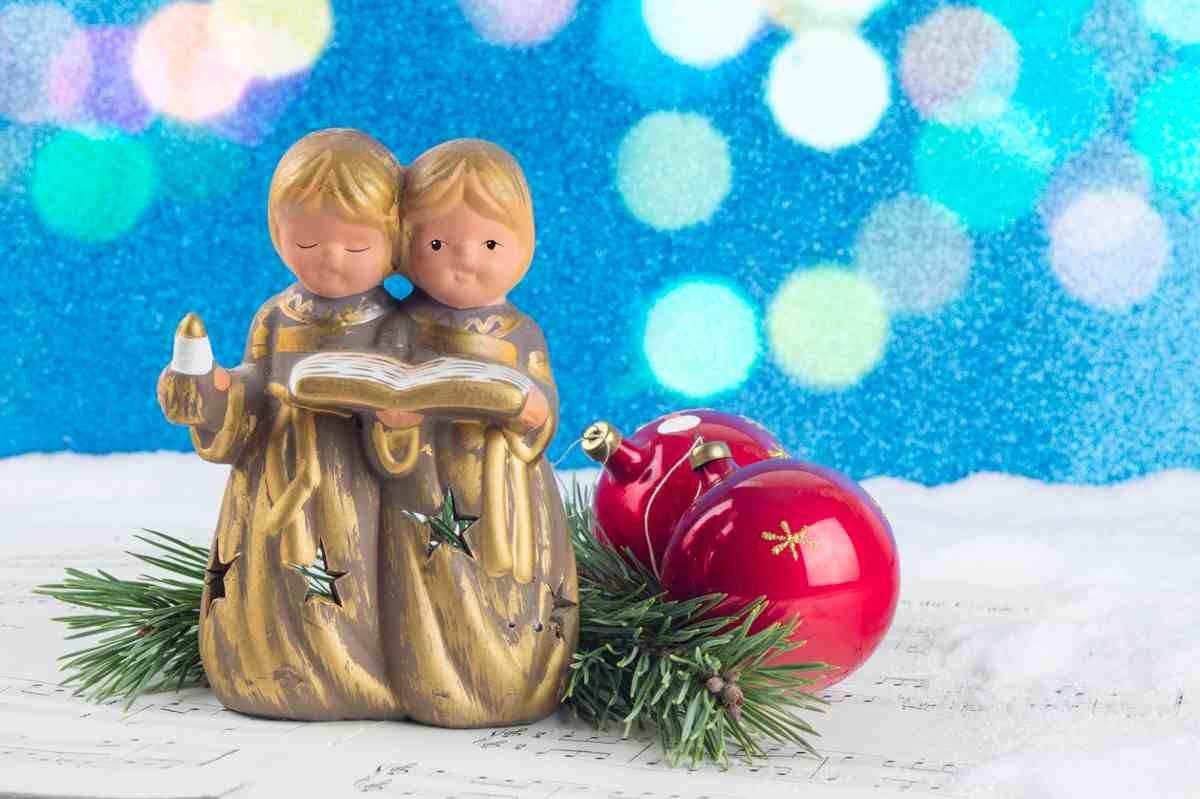 As foolish as it appears in retrospect, in the days leading up to the storm, I was adamant about not leaving our home. I had convinced myself and my husband that I could micromanage a hurricane. (The story of how I had willingly put my family in the crosshairs of incalculable harm and my refusal to leave is the juicy fodder of my blog post Surefire Advice for Life in the Eye of the Storm) However, twenty-four hours before she made landfall, it was obvious that this force of nature was not capable of being managed. You either got out of her way or you got crushed. Irma was on a direct collision course with Naples, accompanied by a predicted 15-foot storm surge which had the potential to completely destroy our home.

Both Panache and I were stretched to the max. There was no longer a viable way of getting out of the storm’s path. There were no flights out. There was no gas. There was no time. Remaining in our home across from the beach was also no longer an option because of the potential tsunami that the storm surge represented. I was beside myself with worry. I was filled with anger, guilt, and regret that I had stupidly engineered this situation, all because I was inflexible and delusional enough to think that I could control a killer storm. We had to do something, so we decided to move our four young children to a shelter for refuge.

Physically exhausted, emotionally spent, completely overwhelmed, and resigned to the inevitable damage and destruction, there was nothing left to do but let my adult children and extended family know that we were moving the children to what was hopefully a safer shelter. Time was of the essence, so I decided to text them.

And then the miracle happened.

As I began to text family, all of the agonizing baggage I had carried with me for well over 50 years fell away in an instant. The stories of what had happened, of what had been done to me, of the unfairness, the abuse, the victimhood, all of it was cleansed. By facing the potential end of everything as I knew it, every open sore, wound, and scar was washed away. Jealousy, anger, hurt, rivalry, shame, guilt; all of the internal negativity and darkness was gone.

All I felt was overwhelming, unconditional love. For all of them.

My heart was so open, tears of gratitude flowed down my cheeks. My text read: “Moving to a shelter. Don’t know when we will connect again. I want you to know that I love you.”

This may be as close as I ever come to a near-death experience, but the gift of facing the inevitable was the realization that – when the end does come – all that is left is love.

The holidays have the potential to bring out the very best and the very worst in each of us. We struggle through the same emotional rollercoaster year after year of failed expectations, disappointments, and heartache.

But what if you met the holidays this year absent of any expectations?

What if you just lived in the flow of whatever was unfolding?

What if you met everyone with love? 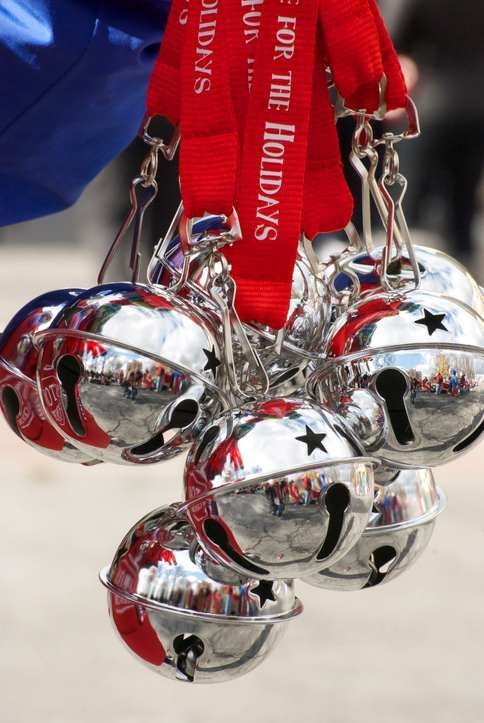 After Hurricane Irma, it took months for all the damage to our community to be repaired. Yet slowly life returned to normal and as human beings often do, we began to soften the edges of our memories. We started to forget what it was like to face the unknown, to face the end. With one exception: I still viscerally remember and deeply cherish the remarkable experience of opening my heart to the potential of love and feeling the unbelievable lightness that only love can bring.

Today, I revisit it often and like the sleigh bell at the end of the Polar Express (our children's favorite holiday story), I hope to hear the carol of unconditional love until the moment I draw my last breath.