The Day I Became a Spirit Whisperer 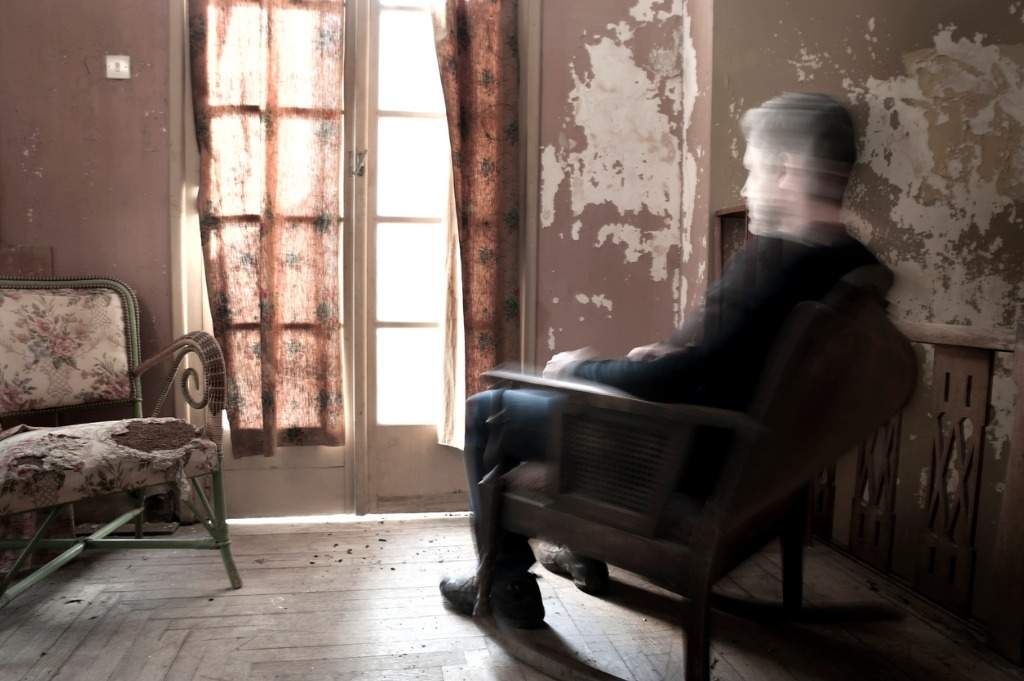 The Day I Became a Spirit Whisperer

Back in the 1990’s, I was in a serious automobile accident that I’m convinced put me on my path as a Spirit Whisperer. After the accident, the psychic abilities I’d experienced as a child were now back, but this time they were a hundred times stronger. I remember the first time I did a reading with these newfound abilities.

An artist named Maury heard about me from a friend and came to see me. She had several career options and asked if I could give her some guidance.

One minute we were talking about her design business and the next I felt as if something had shifted in the room. These days I refer to this shift as “the quickening.” It felt like everything was going a little bit faster, as though someone had turned up the switch. It also meant that Maury and I weren’t alone anymore.

As I looked at Maury again, I noticed that sitting right beside her was an elderly woman. I saw her there as clear as day. “Maury, there’s an older woman sitting next to you, and there’s something strange about her clothes—nothing matches.” Maury let out a scream. I screamed, then she hugged me and I hugged her!

I did exactly as she asked. I found myself talking so fast, I didn’t even stop to check in with Maury to see how she was reacting. All of a sudden Maury let out a loud gasp for air and just burst into tears. It took me by surprise, and I got up to console her. “So, who is this woman?”

“John, it’s my Great Aunt Ada who raised me. She was color blind, yet she insisted on choosing her own clothes. Our family never knew what she’d show up wearing, and this diamond ring I am wearing right now was hers!”

Maury told me how she and Ada had a very strong bond, right up to her death 10 years earlier. “She loved me and was always so kind to me. I could always count on her. Even though she’s gone, I have something to remind me of her. She left me her diamond ring.”

As she composed herself, Maury whispered, “Is she still here?”

“She’s smiling,” I said, “and she’s asking me to tell you that she’s always close by.” Maury hugged me once again on the doorstep as she left.

I collapsed on the couch. I couldn’t believe what had happened. I lay there and said to myself, Great. First, I have to accept that I’m a psychic with all that goes with that responsibility. Now, I’m talking to the dead!

This marked the first time I communicated with spirits who’d departed this physical world and they were present during a reading. I had reached a new level. From that point on, they showed up at almost every reading and started to make their presence known.

Many people ask me how they can move to the next level after taking the initial first steps of learning to awaken their psychic potential. In a way, it’s like becoming a world-class athlete. You don’t get to the top without dedication and constant training. When you’re ready, Spirit will be there. 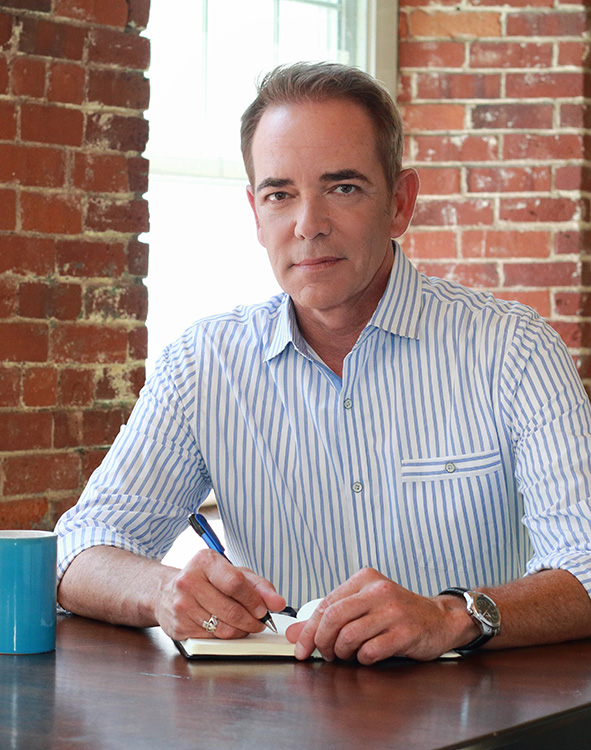 More posts from author
Tuesday, 16 August 2022 "The Soulful Wisdom of MUTTS"
Tuesday, 02 August 2022 A Gentle Giant Who Can See Again
Monday, 18 July 2022 Encounters with Your Loved Ones Who Passed