The Future of Personal and Planetary Well Being : An invitation to Sages and Scientists Symposium, Crystal Bridges Museum, Bentonville Arkansas 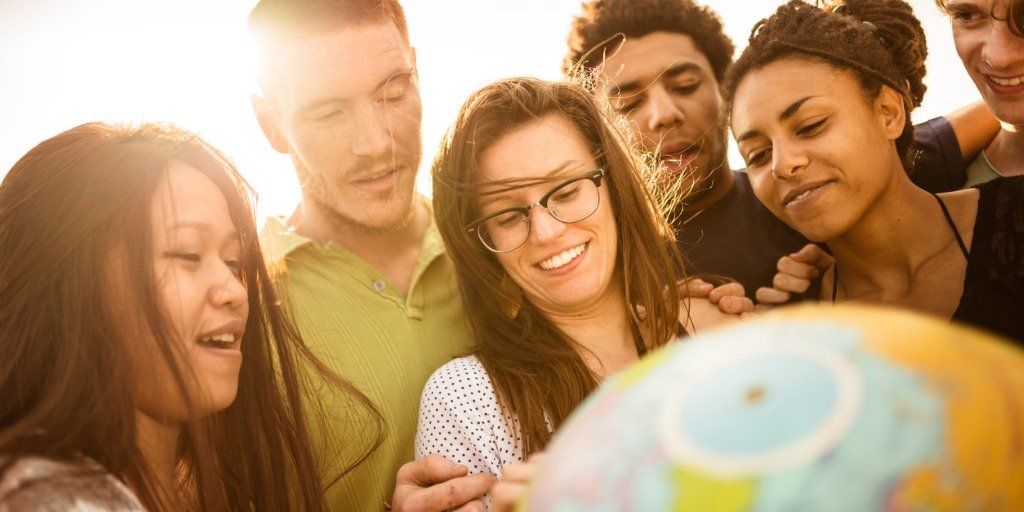 The Future of Personal and Planetary Well Being : An invitation to Sages and Scientists Symposium, Crystal Bridges Museum, Bentonville Arkansas

Despite a steady increase in life expectancy, medical science is facing diminishing returns. It has been estimated that every increase in lifespan since 1990 has resulted in only ten months of increased healthy life; the rest is only prolonged suffering and the decline of aging. Globally more people now die of so-called “lifestyle diseases” than from infectious diseases. Doctors cannot make choices about lifestyle; only the patient can. Finally, half of all heart attacks before old age occur in people who live a good lifestyle, managing their weight, eating right, and exercising regularly.

What lies beyond lifestyle? That’s a matter of much speculation. Will human existence be improved in the future through technology, genetic manipulation, nano-robots in the bloodstream serving as cancer hunters? Or will it take a new philosophical conception, one that entices people away from a life of speed, constant activity, and stress?

By all odds it will take both, because innovations in technology can’t succeed if we continue to define well-being in old, outworn ways. Consider the following statements, which almost everyone, including doctors, take as fact:

In reality none of these statements is correct. The body isn’t a machine; machines cannot heal themselves. The body isn’t mindless; every cell is imbued with vast knowledge that far surpasses anything found in medical textbooks. The brain doesn’t produce the mind; that’s merely an assumption that has never been proved.

The most urgent need facing each of us is how to envision our bodies without the burden of outworn assumptions, which is why, starting in two weeks, an annual symposium known as Sages & Scientists Symposium will bring together the best thinkers with views both humanistic and scientific. This year’s theme is “The Future of Well-Being,” and the public is invited to attend. There is nothing on the planet as open to the free exchange of ideas, from every kind of thinker and researcher, all aiming to find a way forward into a viable future.

In my view a total rethink of the human body is long past due. To begin with, the division between mind and body is totally arbitrary. The body is a super-highway of information traveling to every cell, and thousands of different molecules inside a cell know exactly what their precise function is. The body’s ability to heal, along with the immune system’s encyclopedic knowledge of all the disease organisms our ancestors encountered (and defeated), far exceeds current medicine.

To get real about your body, you need to see it as a bodymind, a wholeness whose capacity for survival is only exceeded by its capacity to evolve. As the British physicist David Deutsch pointed out in a TED talk this past April, human beings have freed ourselves from the laws of nature that govern the physical universe, and this freedom has allowed us to define entirely how our future will look. That’s a startling reinvention of what it means to be human, because everyone assumes that the laws of nature are vastly more powerful than human beings.

In reality the possibilities created in our consciousness are infinite, but we will remain limited, insecure, and fearful until a new vision tells us who we really are. The body is as conscious as any thought, which is why bodymind is the right conception of our wholeness. Consciousness creates, governs, and organizes every process in the bodymind, and the source of this unlimited knowledge is you. There is no higher power or law of nature dictating your future. The limitations we ascribe to illness, aging, and death are largely mind-made, and the worst of these limitations is our belief that we must be limited.

In reality there is no “must” about it. The reason science talks about biology as destiny and evolutionists talk about humans as higher apes rests upon a deeply rooted mistake, that we are physical creations glommed together from bits and pieces of matter. This is the same as saying that a masterpiece by Leonardo da Vinci or Picasso is just daubs of oil paint. The entire point of a great painting is the consciousness that goes into it, fashioning beauty and meaning first and foremost.

Likewise, human beings are conscious agents whose existence, first and foremost, is rooted in beauty and meaning also, to which can be added everything else we most value: love, compassion discovery, curiosity, creativity, and evolution. These are aspects of consciousness, and the bodymind is our vehicle for exploring them. The future will be viable only if we have the confidence to see ourselves as expressions of higher consciousness.

I inaugurated Sages & Scientists Symposium so that the best thinkers would feel comfortable in each other’s company. Instead of compartmentalization, which is the norm in the academic world, there is a free and open field in which anything, from artificial intelligence to Vedanta, from virtual reality to epigenetics, is given time and space to be expressed. The concept has borne fruit beyond anything I originally envisioned. Now it can be truly said that well-being has a future and not simply a repeat of the past. The only way to know if human potential is unlimited is to test it through unlimited imagination, discovery, and deep understanding. The sooner every individual grasps this, the more we can live in hope and optimism.

Give Up Your “Hopium” and Get into Action