The Game of Balance and Liberation 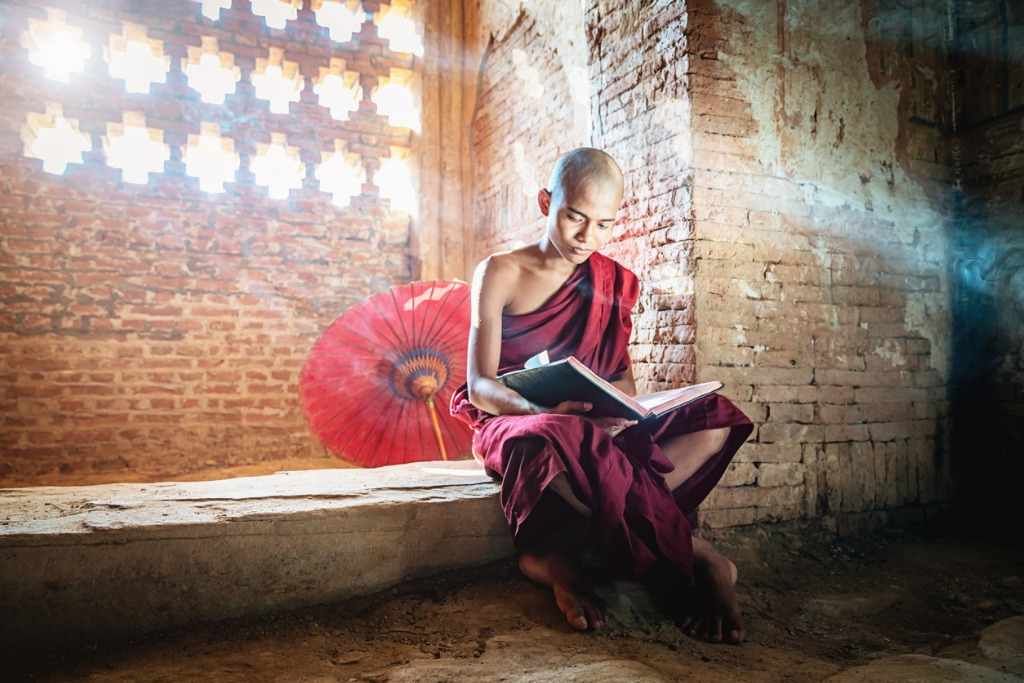 The Game of Balance and Liberation

There is a story about an old Zen monk who was dying, who had finished everything and was about to get off the wheel. He was just floating away, free and in his pure Buddha-mind, when a thought passed by of a beautiful deer he had once seen in a field. And he held on to that thought for just a second because of its beauty, and immediately he took birth again as a deer. It’s as subtle as that.

It’s like when we begin to see the work that is to be done, and we go to an ashram or a monastery, or we hang out with satsang. We surround ourselves with a community of beings who think the way we think. And then none of the stuff, the really hairy stuff inside ourselves, comes up. It all gets pushed underground. We can sit in a temple or a cave in India and get so holy, so clear and radiant, the light is pouring out of us. But when we come out of that cave, when we leave that supportive structure that worked with our strengths but seldom confronted us with our weaknesses, our old habit patterns tend to reappear, and we come back into the same old games, the games we were sure we had finished with. Because there were uncooked seeds, seeds that sprout again the minute they are stimulated. We can stay in very holy places, and the seeds sit there dormant and uncooked. But there is fear in such individuals, because they know they’re still vulnerable.

Nothing goes under the rug. We can’t hide in our highness any more than we’ve hidden in our unworthiness. If we have finally decided we want God, we’ve got to give it all up. The process is one of keeping the ground as we go up, so we always have ground, so that we’re high and low at the same moment – that’s a tough game to learn, but it’s a very important one. So at the same moment that if I could, I would like to take us all up higher and higher, we see that the game isn’t to get high – the game is to get balanced and liberated.

– Ram Dass, excerpt from Grist for the Mill: Awakening to Oneness