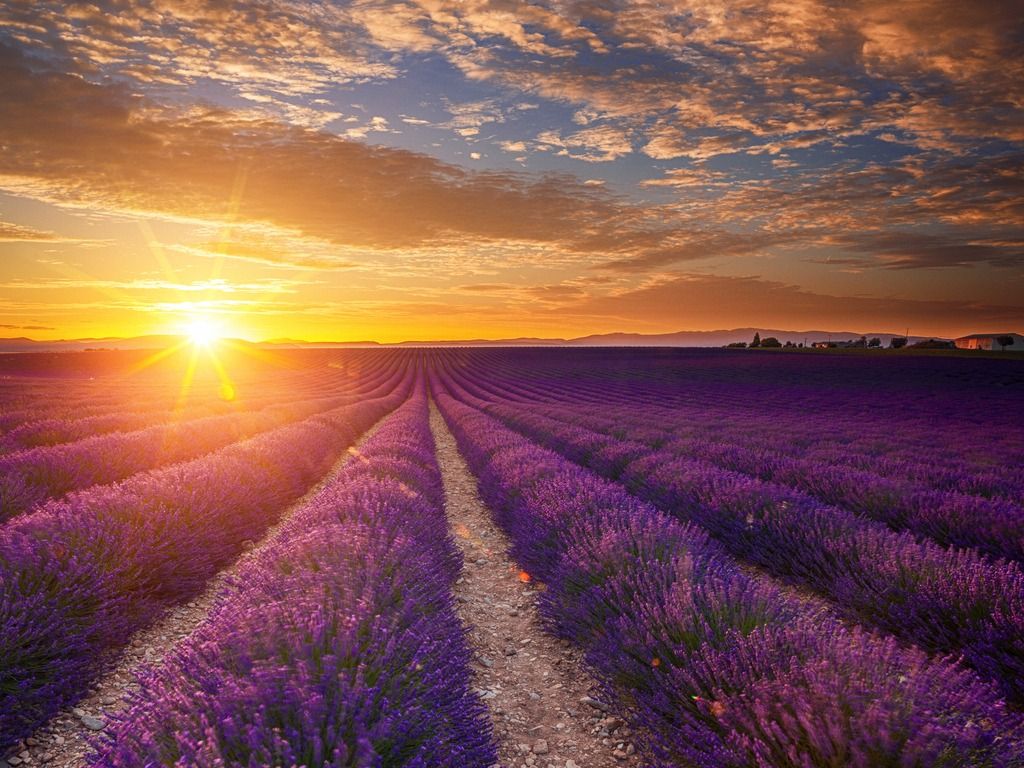 When you take the popular phrase “Follow your bliss” and trace it back to its source, something more powerful was intended. In a late interview the famous expert on mythology Joseph Campbell first used the phrase, saying “If you follow your bliss, you put yourself on a kind of track that has been there all the while, waiting for you.”

This implication that bliss is a personal path, and that the path is pre-determined, is much more than “do what you really like to do,” which is how most people interpret “Follow your bliss.” Let me expand on this point by showing that “bliss” is much more fundamental than almost anyone realizes. It holds the key to transforming the mind.

“If you follow your bliss, you put yourself on a kind of track that has been there all the while, waiting for you.”

Doing what you really like to do is certainly a good idea; it is much better than the opposite, doing what you have to do even if you don’t particularly like it. But no one can engage in pleasurable activity all the time. The human mind brings us experiences of pleasure and pain, and since the two are paired as inescapable opposites, mental tension and conflict are inevitable no matter how positive and pleasant you try to make your life be. (For deeper background, please see my most recent post, “Can You Make Your Mind Your Friend?”)

Campbell deeply understood the cultural and spiritual roots of “Follow your bliss.” He emphasizes the universal quality of bliss in the same interview. “Wherever you are — if you are following your bliss, you are enjoying that refreshment, that life within you, all the time.” This gives enormous power to the life you are supposed to be living, and it also points out how to get there.

Bliss in the ancient Indian tradition is Ananda, one of the three primal aspects of creation. “Sat Chit Ananda” is often translated from the Sanskrit as “eternal bliss consciousness,” which is the foundation of existence. What is implied is that existence ,consciousness, and joy belong together without beginning or end. That’s very different from the modern scientific assumption that the mind, especially the human mind, evolved over billions of years from inert, mindless matter.

Campbell knew what Ananda was, and in a simple way he tells us that if you get hold of bliss and follow it, you will arrive at the essential nature of the mind, which is blissful by nature. Therefore, existence itself is blissful by its very nature. Such a declaration, if true, would totally overturn our everyday experience, because it seems obvious that a person’s existence can be filled with problems, obstacles, struggle, conflict, and trauma.

For “Follow your bliss” to be sound advice is workable only if these negative experiences are in some sense unreal, by which I mean that they mask the actual nature of reality. Only the individual can prove the truth or falseness of Ananda, and this is done by following the invisible thread of consciousness to its source. If the restless, discontented mind, tossed between pleasure and pain, has a blissful source, it has to be reachable if it is to do any good.

Let’s say that you want to follow your bliss as far as it can take you. There are essentially three stages on such a path. Stage 1 is the experience of personal joy, which all of us have known at least once in our lives. These moments touch the lives of people who fall in love or who achieve a triumph or who simply find themselves overjoyed for whatever reason. You grab and hold on to Stage 1 bliss as long as you can, but eventually the moment passes.

A change occurs in Stage 2. Instead of possessing an experience of joy, the joy possesses you. By this I mean that it is more impersonal. In Stage 1, bliss is all for me, the ego-personality. In Stage 2, you rise above personality. The Latin roots of the word “ecstasy” mean “to stand outside.” That’s how Stage 2 bliss feels. You go outside your normal boundaries.

Stage 2 feels light and sometimes out-of-body. Religious awe falls into this category, along with wonder before the beauty of Nature, or its immensity. There can be a sense that time has stopped or that your mind has expanded into a new space that is free, open, untroubled, peaceful, and forever calm. But the essential aspect of Stage 2 bliss is that it possesses you, not the other way around.

Stage 3 is the experience of Stage 2 bliss on a permanent basis, so that it becomes the default state of your awareness. Every person’s mind has a default state already, a set of grooved-in reactions, responses, beliefs, and attitudes that make up their personal story. Stage 1 bliss occurs inside this default setting, while Stage 2 takes a brief vacation from it, and then Stage 3 leaves the old default setting behind completely.

At that point, “Follow your bliss” has accomplished what it was meant to accomplish: liberation. There are many terms for this state, such as enlightenment, waking up, Nirvana, Moksha, or the peace that passes understanding. The important thing is the experience, which begins simply enough, by focusing on the bliss you can create in your life, valuing it, and beginning to experience, usually through meditation or Yoga, a settled sense of the quiet, peaceful mind.

The mind’s quiet is actually an open space in which creation begins to vibrate, at first beyond our perception. But over time this vibration is perceived and grows. The vibratory quality of creation is what Ananda adds to the other two terms, Sat Chit, which are the infinite creative potential of pure Being, existence in its original state before any activity has begun.

Only when you are aware of your essential nature in bliss can the complex problems of the mind and all its suffering be solved once and for all. Your mind will become your friend, because you experience bliss even under circumstances that used to bring pain, confusion, and conflict. “Follow your bliss” has a transformative power, which Joseph Campbell understood and wanted to tell us about.