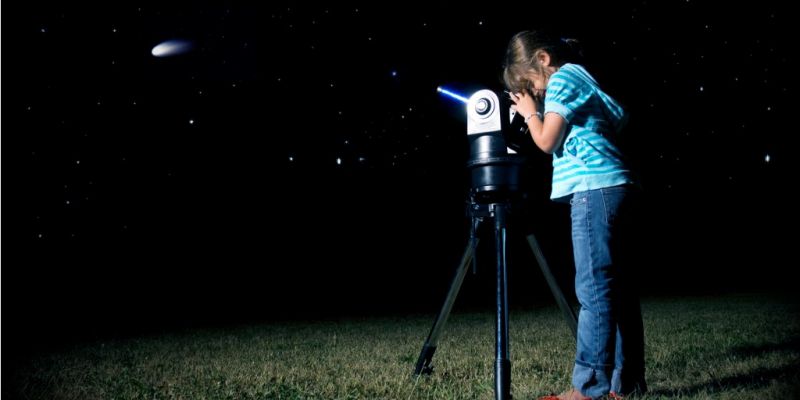 Looking up at the night sky reveals an uncountable richness of stars and galaxies, which gets augmented billions of times over through telescope images from deep space. The cosmos looks to be in no danger of disappearing, but this is just a comforting illusion.

Starting in 1933, with the first intimation that dark matter existed—an idea discarded at the time, waiting another 35 years to resurface—the visible universe has been so undermined by dark matter and energy that it now ranks in size about the same as the cherry atop an ice cream sundae. By current estimates dark matter accounts for 27% of the universe, dark energy for 68%, and everything else in the observable universe a mere 5%.

You might see the situation as a kind of “tip of the iceberg,” with the bulk of the berg hidden underwater, but the reality is more baffling.  No one knows how the hidden bulk of the universe relates to the visible tip. It isn’t even credible yet that “matter” and “energy” are the right words for it.

This is where a rescue effort was called for, because it is totally unacceptable in science for anything to exist without being physical.  Rather strangely, the hero riding to the rescue is information. In 1989 at a talk given at the Santa Fe Institute, the eminent Princeton physicist John Archibald Wheeler declared that “every particle in the universe emanates from the information locked inside it.”

The term “bit” had already been coined to describe the most basic unit of information, and Wheeler coined the term “it from bit,” meaning that any physical thing (it) is actually born from information (bit). But because information isn’t physical, the whole rescue effort looked precarious. A cosmos entirely based on information would completely vanish into invisibility, unless…

The “unless” was recently filled in by another physicist, Melvin Vopson at the University of Portsmouth in England, who theorizes that “information has mass.” This proposal is strongly counterintuitive. Information theory reduces to the mathematics of 1s and zeros, but how could a number have weight, which is how we commonly think of mass? The answer isn’t simple, but the decisive link is the notion that when any bit of information is erased, heat is emitted.  Heat is energy, and energy is convertible to matter.

The reason that information must be linked to matter and energy is that current science cannot stand on its feet unless everything has a physical basis.  Similar efforts have been mounted to give a physical basis to the mind. The two rescue efforts are linked, and as far as mainstream science is concerned, the only acceptable outcome is a cosmos based on physicality, despite the common-sense objection that information and thoughts are nonphysical to begin with.

Let’s accept that the cosmos originated either from information or from consciousness. They are the leading contenders in the dispute. It is rare for an argument to be the breakthrough everyone needs instead of the answer to the argument. But in this case the outcome almost doesn’t matter. As long as either information or consciousness is the basis of the visible universe, it allows for configurations of dark matter and energy that do not depend on ordinary matter and energy. Instead of trying to understand “darkness” as if there is something similar in our world, everything can be signified through mathematics, the true language of science

Information derived from computers isn’t hard to explain mathematically, since it is already based on zeroes and ones. Consciousness is much harder to reduce to numbers. In your computer any concept that can be logically written out is computable, but there is no computation for love, compassion, imagination, creativity, curiosity, and self-awareness. Artificial intelligence is trying with might and main to make those aspects of human experience computable, but so far the project seems fanciful. If your computer one day announced that it loved you, would anyone fall for it?

As things stand, if you had to bet on which theory, information or consciousness, will win the most favor, information wins hands down, just because it is reducible to numbers. But winning an argument isn’t the same as finding out the truth. Humans directly experience the world, including mathematics, though our awareness. Awareness came up with information theory, beginning in the 1940s when the term “bit” was coined by the father of the digital age, Dr. Claude E. Shannon at Bell Labs.

If human beings created the digital revolution, it’s pretty hard to turn the tables and say that ones and zeroes created human beings. We are obviously creatures based entirely in consciousness. The only problem with accepting this fact is that mainstream  science is stuck on physical models. Either it refuses to grapple with consciousness, or physical theories of mind get mired in impossible claims about how atoms and molecules learned to think

We believe this stuckness will pass, as outlined in our book, You Are the Universe, which aligns with a cadre of theorists who have begun to accept a consciousness-based cosmos. One day the mind will truly value the mind. Cosmic consciousness will become fundamental to creation. In the meantime, the universe will continue to vanish and probably laugh at us while it does.

Traveling Mindfully Connects Us to the Deeper Meaning of Life

How To Be Happy No Matter What (3 Myths)

The Optimist Creed — 10 Principles To Unleash Your Leadership Power