The Jaguar Leaps Into Action! 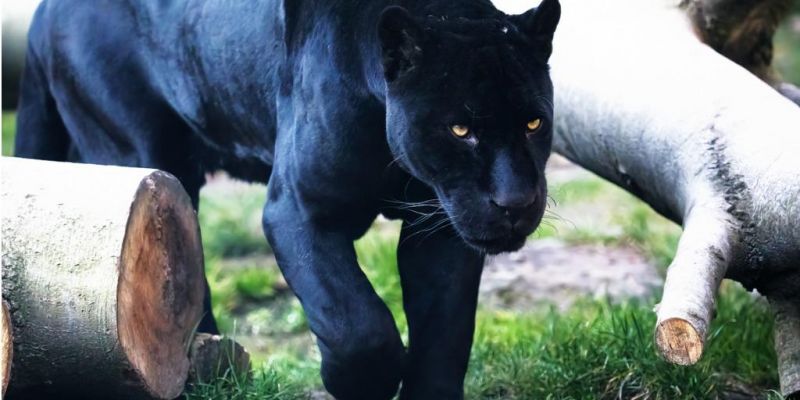 The Jaguar Leaps Into Action!

An inherently fascinating and deeply personal story that is as informed and informative as it is thoughtful and thought-provoking, Touching the Jaguar: Transforming Fear into Action to Change Your Life and the World is an extraordinary contribution to our on-going national dialogue and an especially recommended addition to community and academic library collections. It should be noted for the personal reading lists of students, academia, environmentalists, social/political activists, governmental policy makers, and non-specialist general readers.
– Midwest Book Review

June 16, 2020 was the official publication day of Touching the Jaguar. Therefore, it seemed fitting to open this newsletter with that quote from a publication that is very influential among libraries, colleges, academics, and in other literary circles. I know I am boasting a bit – and yet I hope it is appropriate since today is a day to celebrate a book that includes the ideas and lives of many people and organizations. Although it is partly my story, it is far bigger than that.

During this time of a virus pandemic, climatic cataclysms, racial tensions, species extinctions, terrorism, political upheavals, and countless other crises we ask ourselves: 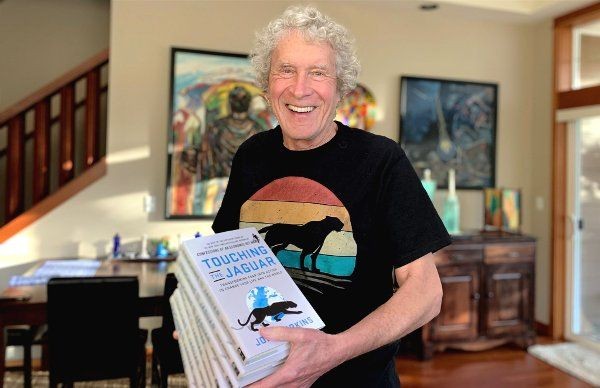 Touching the Jaguar answers that question. In fact, five of the themes that run from beginning to end of the book serve as guides along the journey to personal actions each of us – you – can take. These themes:

Touching the Jaguar tells the story of how, when I was a Peace Corps volunteer, my life was saved by an Amazonian shaman who taught me to “touch the jaguar”– change my reality by embracing perceptions that transformed fears into positive actions. After three years in the Peace Corps, I did what business school had encouraged me to do. I became an economic hit man (EHM), convincing developing countries to build huge infrastructure projects that put them in debt to the World Bank and other US-controlled institutions. Although I’d been taught that this was the best model for economic development, I came to see that it was a new form of colonialism. Returning to the Amazon, I observed the damage caused by foreign companies and the destructive impact of my own work. I was struck by the example of a previously uncontacted Amazonian tribe, the Achuar, that touched its jaguar by uniting with age-old enemies to defend its territory against invading oil and mining companies. They convinced me to convert from EHM to a crusader for transforming a failing Death Economy (exploiting resources that are declining at accelerating rates) into a Life Economy (cleaning up pollution, recycling, and developing resource-regenerative technologies). They also asked me to create a partnership, the Pachamama Alliance, with the people they most feared, those who depend on oil and mining – us in the modern world. They said we needed to touch our jaguar and change our perceptions of “success.”

In the end, the book is about you, the reader. It provides a ten-minute practice that revolves around answering these five questions:

Near the end of the book, I describe a recent experience I had with an adult jaguar that was swimming in an Amazonian river. I was paddling a kayak when I came upon it and had to struggle to avoid hitting it. After it climbed out of the water and I returned to the community, I took a group of Achuar men in a dugout canoe back to that spot. From the book:

The canoe arrived at the muddy bank of the river. One by one, the Achuar stepped out and placed their hands on the jaguar’s claw marks.

After we returned to the canoe, I asked what he meant by that.

“A jaguar appears to block your people from changing, from stopping actions that are destroying these forests—and the world. However, that jaguar also offers to give you the power to change.”

Sitting in that Achuar canoe, I understood that these stories (about the powers of perceptions to change reality) had come to the modern industrialized world at a time when confronting our fears and turning them into actions that create personal and global change is essential to our survival.

I hope you will enjoy Touching the Jaguar and join me on this grand adventure to transform fear into action to change your life and the world.