The Language We All Speak 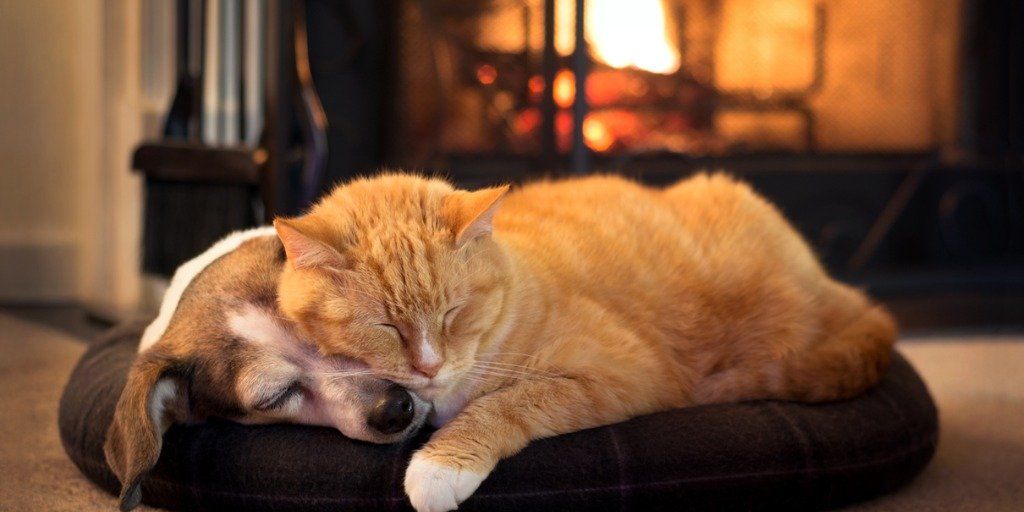 The Language We All Speak

At the beginning of the week, I thought I knew exactly what I wanted to write about this morning. I had been thinking a lot about how unscripted the world feels, and how it sort of mirrors my own life’s trajectory.

What I mean is that I feel like I’m basically making things up as I go these days. And where I’m going is shorter than where I came from. That feeling can either be very anxiety-inducing or freeing, depending on the day.

But then, a few things happened that made me want to write about love instead. I wasn’t called to the topic just because I had finished binge-watching “Modern Love” on Amazon (a TV show based on the NY Times column, both which I recommend). No, I was called to write about love because, in a deeply profound way, I think it’s our common denominator. It’s our common desire. It’s the feeling that we all want more of, and that we (and our world) desperately need right now.

Once I focused my attention on love this week, I started seeing it everywhere. First, I saw a picture that Sen. Kamala Harris’ husband, Doug, posted after she dropped out of the presidential race. He’s holding her in the photo, and the caption says, “I’ve got you. As always.”

I stared at it for the longest time. I was so moved by its simplicity and power. I tried to recall another example of a man doing something so publicly for a woman running for the most powerful job in the world. I also tried to recall a woman doing it for a man in the same spot. I couldn’t come up with anything.

Why? Because what our unscripted, chaotic world needs is more people stepping up and saying, “I’ve got you. As always.” It’s so simple. It’s so strong. It’s so needed.

I was also moved this week when Sen. Elizabeth Warren shared an emotional story with a teenage girl in Iowa who asked if there had ever been a time when someone she looked up to didn’t accept her. Sen. Warren shared a poignant story about the time she told her mother that her first marriage was ending.

"My mother and I had very different views of how to build a future. She wanted me to marry well, and I really tried, and it just didn't work out," Warren said. “And there came a day when I had to call her and say, 'This is over. I can't make it work.' And I heard the disappointment in her voice. I knew how she felt about it. But I also knew it was the right thing to do and sometimes you just gotta do what's right inside and hope that maybe the rest of the world will come around to it. And maybe they will, maybe they won't, but you gotta take care of yourself first."

She ended by giving the teen girl a hug. It was a genuine moment of love and strength—one in which I got the feeling that Sen. Warren also had this young woman’s back.

I share these examples because we’re often inundated with the opposite kind of story. We are inundated with stories of polarization and division. We watch what feels like a reality show unfolding in real time, as people lie, yell, scream and bully. We watch as our president posts a picture of his head on a movie star’s body, and people just laugh and move along.

None of this is going to bring us together. Our only hope lies in the language and the promise of love.

Love is universal. It’s primal. It’s human. It’s what shifts individual worlds and larger world orders. I believe it is our best hope for something better. It’s our best hope if we want to love one another, love our country, and love ourselves.

Each of us is born into someone's arms, and, if we are lucky, we’ll die in someone’s arms. Everything in between is a search for our common humanity. It’s only rooted in love.

We’re all worried that everyone is judging us, but the truth is that no one really cares. We live for likes, and yet we cry in loneliness. We are worried about saying anything, and yet so many people say nothing at all. What kind of way is that to live?

There is a new year coming. It’s one with no script written yet, other than the one we write for ourselves. I awoke the other morning and wrote this: