The Lessons in Uncomfortable Moments 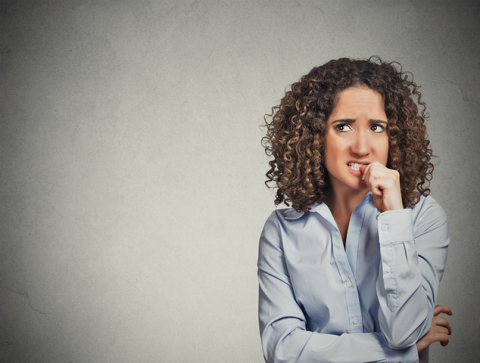 The Lessons in Uncomfortable Moments

Where are you living right now? Are you enjoying your life line? Or are you alive but living in your flat line. It’s so important to look inward for the answers and to be present to find out the lessons because in those uncomfortable moments it is where you find your strengths, your purpose, and your growth.

I hope you join me next month at the Global Gathering where I am teaching a Master Mind on The Undiscovered Country: Owning Your Unlimited Potential. Watch my video blog to learn more. 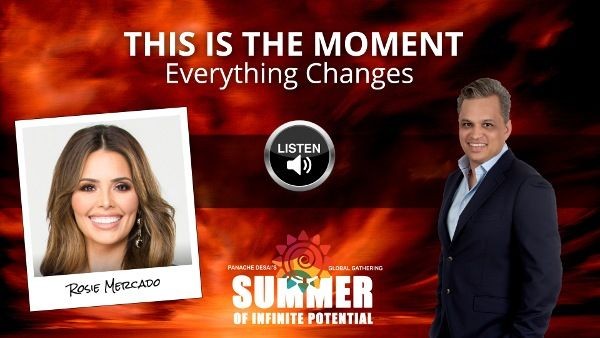 You won't want to miss this extraordinary conversation with Rosie Mercado, TV personality, lifestyle coach and model. Rosie is also one of the visionary presenters who is going to share her knowledge and energy at the 2019 Global Gathering this August in Phoenix.

Television star Rosie Mercado is capturing hearts and imaginations across the globe with her compelling story, electric persona and breathtaking beauty.

She is an expert Life Coach on a powerful new talk show called Face the Truth. Produced by Dr. Phil and Jay McGraw’s Stage 29 Productions, Face the Truth is a traditional talk show that deals with conflict and provides people with a usable takeaway.

A proud, bilingual Latina, Rosie is a true crossover star who also guest-hosts and is a correspondent on leading Spanish-language networks, Telemundo and Univision, as well as on the Emmy-award winning Dr. Phil Show and The Doctors.

The Power of Daydreaming!