The Most Popular Model of Reality Is Wrong 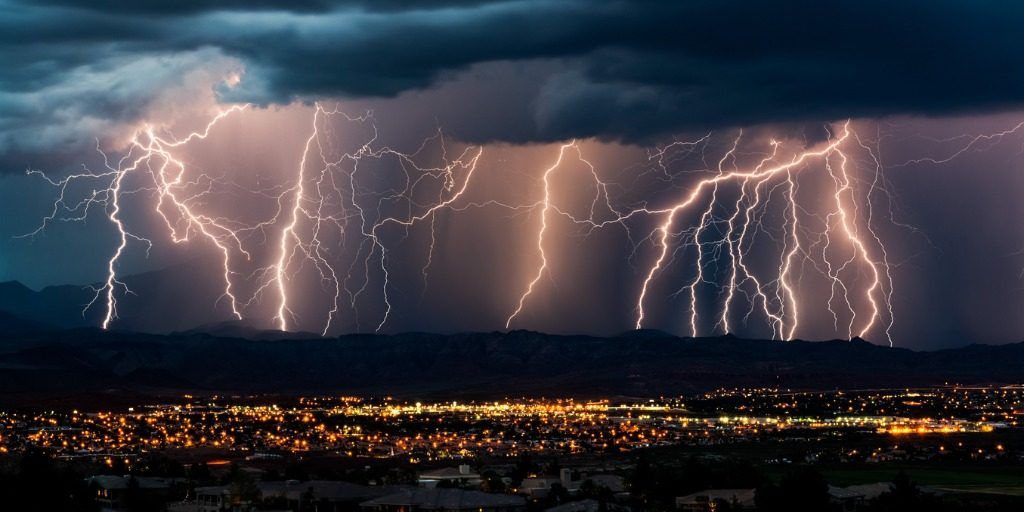 The Most Popular Model of Reality Is Wrong

It would be ideal if reality and our model of reality merged into the same thing. A model of reality explains how the universe was created and how it operates. You might think that this is a definition of reality itself, but it isn’t, which can be illustrated by looking at the most popular model, known as naïve realism.

In a nutshell, naïve realism says that what you see is what you get. In other words, the reality presented by the five senses is reliable. Such a view appeals to common sense. It rests on experiences we take for granted. There is a physical world “out there” separate from our subjective experience “in here.” The physical world predates human beings by 13.8 billion years, going back to the Big Bang. If both of those things are true, then obviously what we think, feel, and desire “in here” has no effect on reality “out there.”

As unimaginably sophisticated as modern science has become, most scientists accept naïve realism, usually without question, even though each of the common-sense facts just mentioned is known to be false.

Leave aside the obvious ways we cannot trust our five senses, which tell us mistakenly that the sun rises in the East, that a thunderclap happens after a flash of lightning, and that there could be no such things as small as bacteria and viruses, since they are invisible to our eyesight. Naïve realism is wrong at a much deeper level, which has been grappled with by the most eminent physicists. It is wrong about mind; it cannot connect mind and brain; it has nothing to tell us about the origins of space, time, matter, and energy’ it is contradicted by the strange behavior of the quantum field; and it has no chance of linking the microscopic world with the macroscopic world—in other words, the so-called building blocks of reality live in a separate, totally closed-off domain from everyday reality.

These multiple failures are widely known among physicists but just as widely ignored. A great deal of science and most of technology can advance without a theoretical model of reality. Before he died Stephen Hawking published a book, The Grand Design, in which he conceded the high probability that scientific models will not succeed in matching the reality they are supposed to describe.

If science rolls along without a viable model of reality, that lack isn’t incidental. We celebrate Galileo, Copernicus, Newton, and Einstein for getting something right, not simply for issuing metaphysical suppositions. So it is important to get things right now. If the present model of reality is, in fact, an abstruse collection of mathematical formulas suspended in a theoretical mathematical space, clearly something is amiss. In medieval times the world had to conform to divine law; now it must conform to mathematical law, yet the fallacy remains the same.

There is a way out. First, we acknowledge a simple truth: Models are right about what they include and wrong about what they exclude. Naïve realism is dead wrong about consciousness because it excludes mind in favor of physical explanations. Secondly, we must accept that reality cannot be modeled. The whole enterprise of reducing the physical world into tinier and tinier building blocks has reached its useful limit. Leading theorists suggest that quarks and superstrings might not actually exist. More to the point, we live with space, time, matter, and energy and yet have no origins story for where any of them came from.

Without a model, what’s left? Still standing is the one thing that permeates reality, brings the five senses to life, allows thoughts to arise in our heads, gives the world color and form, and tells us that we are alive: consciousness. The very thing that naïve realism leaves out is the thing that holds all the answers.

There was a lamentable decline after the earliest decades of the quantum revolution, when all the greatest physicists tackled the problem of mind. In place of great thinkers physics turned to number crunching and atom smashing, which remains its chief occupation, now on a billion-dollar scale. There were exceptions like John von Neumann, John Archibald Wheeler, and David Bohm, who continued the search for a link between mind and matter.

Respected but sidelined in favor of bigger particle accelerators and telescopes, all of these thinkers now enjoy a latter-day revenge, so to speak. Having exhausted the models of reality that discounted and ignored consciousness, forward-looking physicists now realize that mind must be accounted for, which seems like a simple realization except that it was clouded behind a screen, the biggest factor being naïve realism. Satisfied with the common-sense view of reality in their everyday life, physicists were happy to think of mind as “not my job.”

A huge hurdle remains, however, which is the enormous seduction of physical explanations. What is science without them? What is life if we get rid of relying on the five senses? These aren’t rhetorical questions. Life would be transformed if we abandoned the lure of the physical world and the mistaken data of the five senses. The human mind is uniquely able to go beyond appearances, and when we do, the destination is always consciousness. There’s no need to call it “higher” consciousness. A better term is “total” consciousness, the ground state of everything in existence.

Account for consciousness and you explain everything. No models are needed. The everyday mind is the arena of consciousness. Stick with it, experience it deeply, and be self-aware. Only then will reality be fully comprehended, absent any model at all.