The Mystery That Makes Life Possible. 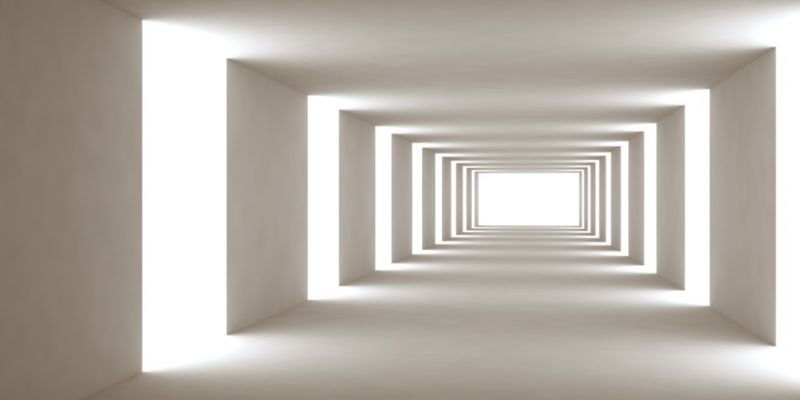 Over the past few decades, there’s been a creeping invasion that has tremendous repercussions for all of us. Strangely, it is the invasion of consciousness. I say strangely because for millennia human beings claimed total possession of consciousness. We think, invent, solve problems, show curiosity, and make conscious decisions. Even the cleverest of our near relations among the primates might or might not have minds—expert opinion remains sharply divided on the issue.

A chimpanzee or gorilla displays only a limited range of skills compared with human skills. A chimp might learn to dig grubs out from a hole using a stick, but toolmaking basically stops there or using a rock to smash hard nuts, which some monkeys can do. A gorilla might learn to understand language and even use hand signs to communicate, but it can’t teach this skill to another gorilla.

You’d never suspect on the evidence that consciousness was creeping in everywhere, but now there are books on the conscious universe, and a band of physicists believes in panpsychism, the theory that consciousness is inherent in creation, permeating even subatomic particles. Almost a hundred years ago the astronomer Sir James Jeans declared that the universe “begins to look more like a great thought than like a great machine.”

The invasion of consciousness has not reached the average person, but it has immense implications for how we view reality. It’s no mere curiosity if the universe is conscious. It means that life on Earth isn’t unique. It borrowed a cosmic trait and ran with it to produce billions of life forms. But the notion of cosmic consciousness only comes home when you look deeper into the mystery.

As consciousness has been ascribed to everything, by implication everything knows as much as we humans do. Mind isn’t just passively present. It is creating the cosmos in its own image. This of course is how God is described in religion. God as a superhuman living somewhere in the sky is graspable. Invisible, all-pervasive consciousness isn’t. Some mysteries are hard to fathom. How time began is one example. How electrical impulses in the brain create sights and sounds is another.

But the mystery of consciousness is different and unique. No other mystery will never be solved because only this mystery is absolute. Anything else in Nature you can relate to. If it’s an object like a cloud, mountain, limestone cliffs, or a herd of elephants, you can break it down through your five senses to make a mental picture of it. You can take the object in hand and physically take it apart. You can think and argue about thoughts related to any experience.

But there’s no place to stand in order to view, handle, take apart, or manipulate consciousness. All actions go back to some idea in the mind, and the mind is like the eye—it can see everything but itself. Unless the skull is opened, none of us would know we have a brain. Even after ancient civilizations examined the brain, there was general agreement that the heart generated thoughts and feelings, not the gray, mushy, cold oatmeal-textured brain.

I don’t want to get tangled up in the thicket of metaphysics. In practical terms, consciousness, being an absolute mystery, is totally inconceivable. It can’t be defined for the same reason a fish can’t define what “wet” means. When you are completely immersed in water, there is nothing that isn’t wet. At this moment, as consciousness is creeping in everywhere, the same problem is stumping the best thinkers. If we are totally immersed in consciousness, there is no way to define it. You simply wind up talking around it, and the whole time you will be using consciousness, making the project the same as a snake swallowing its tail.

The mystery of consciousness can never be solved, yet in ancient India, something extremely important was said about it: Consciousness is the inconceivable source of everything conceivable. The word “source” has enormous power. There used to be an old TV series, “The Millionaire,” where every week an anonymous check for one million dollars was given to someone chosen at the whim of the invisible benefactor. They were given only one restriction, that they could never tell anyone about the gift.

You and I find ourselves in the same position. We cannot tell anyone about the source of everything that makes life rich: love, compassion, charity, empathy, creativity, truth, beauty, insight, intuition, and personal evolution. They flow for the source of our humanity, and it is a creation of consciousness. God functions like the ultimate benefactor if you are religious, and in most faiths God asks for obedience, reverence, and worship. Consciousness ask for nothing. How could it? There is no worshiper separate from the source.

Therefore, when we wander into wrongdoing, we’ve made a mistake. Evil and good aren’t equals or the product of genes or archetypes. Nothing conceivable by the mind can explain the source of love, compassion, creativity, and all the rest. But when these values are absent, distorted, or betrayed, it is important to realize that the negative side isn’t innate.