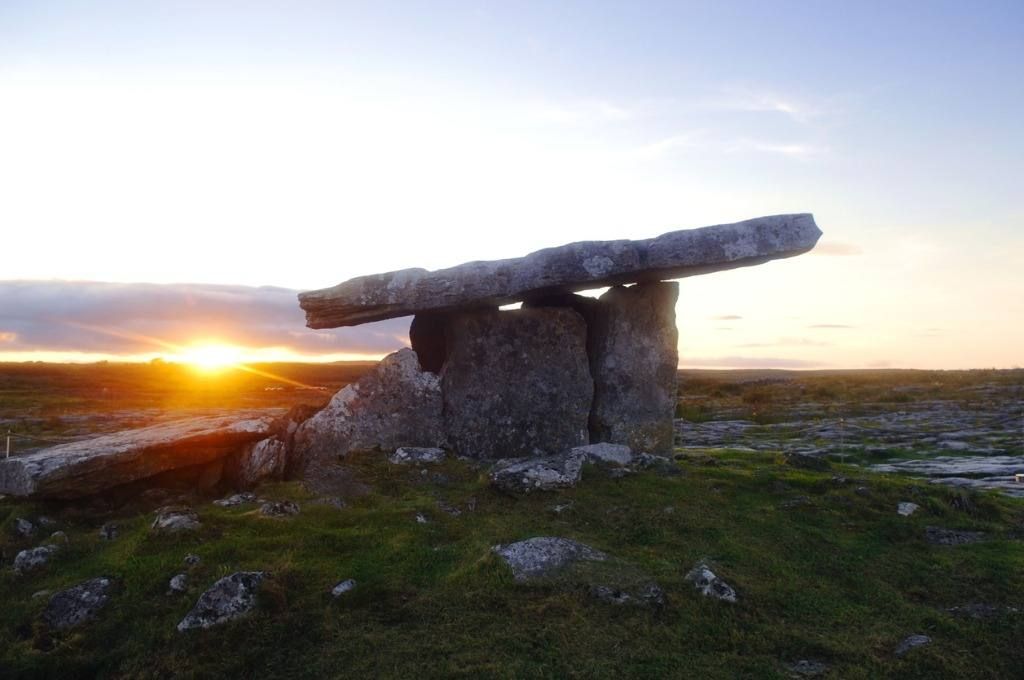 Join our upcoming journey to Ireland in September 2019 with Tour Leader Phil Cousineau although we will not visit Poulnabrone Dolmen this time, you will discover the beauty and richness of Connemara. A few spots remain on this exquisitely crafted retreat – book yours today!

You Steer Your Life as You Embody the Physical

What Do We Mean By Mind?