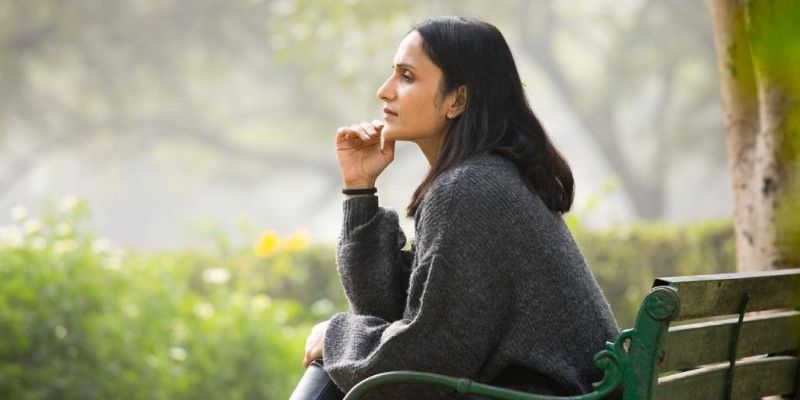 The question is: Do we always have to take everything so personally? If not, how do we make what seems personal, impersonal?

Ego: Why We Take Things Personally
From the time we are young, usually before we’re even ten years old, situations or moments in life occur where we feel unsafe or insecure, or someone says something that makes us feel unlovable. When this happens, we begin to develop a second self, or a false self. That false self is often the “ego,” which I like to call the “protective personality” because no one likes to have an ego, but people don’t seem to mind having a “protective personality.”

At that early stage in life, our protective personality represents our best effort to deal with situations and emotions that are unfamiliar to us. In these situations, we experience ourselves from a sense of lack, because the ego, or the protective personality, is based upon the feeling that our authentic self isn’t enough. We feel we have to create another version of who we are in this world to be okay, accepted and loved.

The problem is, this rational is based in fear.

The “protective personality” is based in fear because we established it in moments we didn’t feel safe. As we live from this place of not feeling safe, we have a tendency to be hyper-vigilant. We look around constantly to see, “Am I okay? Am I safe? Is this okay? Am I doing the right thing?”

Because we’re based in fear we’re hyper-vigilantly looking to see if we can be safe and relax, which causes us to constantly check with everyone to see if they’re okay too – our parents, grandparents, and even teachers, who have a huge influence on us in these early stages of our development. We ask, “Are you okay? Because if you’re not okay, you might make me not okay.” And then we think if the other person isn’t ok, then we can’t relax either.

When this happens, we have a tendency to take things personally because we’re standing in a place of fear and we begin projecting those fears onto other people. We have a feeling that what they’re doing is having a direct influence on us, and our entire reality becomes oriented around our sense of safety.

For example: If someone you know is being quiet. They may be peacefully quiet and contemplative about any number of beautiful things. But for someone near to them observing the silence, they may take that silence personally and begin to act as if what they’re afraid of is true. They’re afraid that if the other isn’t okay, then they are not ok and soon, they begin to act as if they’re not okay either.

They begin creating a reality based upon their fear. They start getting short, or maybe develop a sense of aloofness or detachment, or some kind of lack of love, simply out of protection all because that person is taking personally something that which wasn’t even personal to begin with. The real reality is, maybe the person was quiet because they were thinking about a secret vacation to plan for the other. But because the person didn’t know, they took the silence personally and because our circuitry is built on fear, we fill in the blanks with information containing a negative, protecting type of story. When we live in the world of story, filling in blanks with the information that we don’t actually know, we’re taking it personally.

A Simple Story
There is a story about a young man who wanted to go fishing with his father. His older brothers were always invited to go fishing with his father, and he was never asked to go. Finally, when he was old enough and his father invited him to go, they planned to get up the very next morning to go to this special fishing spot. But when the little boy woke up the next morning, his father and his two brothers were already gone.

This is what we do. All that actually happens in our life, is something as simple as an oversight and we write an entire story underneath of it that causes us to take something personally that was never intended to be personal in the first place.

Defense Physiology
Each time this happens, it causes us to move into defense physiology which eventually exhausts our adrenal glands. It can create all kinds of hormonal imbalances, chemical imbalances, digestive imbalances leading to allergies, and asthma, and all kinds of chain reactions that come from writing stories because we’re taking things personal, when we really don’t need to be.

So, the invitation is to come fully present to what actually is happening in the moment. You can ask yourself, “How often am I writing the story about what was meant behind what they did?“

If you’re filling in the blanks and taking it personally, you’re writing a story that is likely putting you into a defense/protective/survival physiology, which can inhibit us from our natural ability to self-heal. Our whole life starts to go down an entirely different road, simply because we’re acting and reacting from this “protective personality” and taking things personally.

When to Take Things Personally
On the other side of the coin, we tend never to take things personally we think are far too grand to include us. We think success is meant for someone else, that joy is meant for other couples. We think that position at work will probably go to the person who’s been there longer, even though we might be more talented in some way. We don’t allow ourselves to step personally into the ideas that are grand and magnificent, so we leave ourselves out of the things that we hold as impersonal.

These are the types of things we should take more personally and allow ourselves to be included. And the things that we tend to take personally, we need to allow them to be less personal and more objective.

If we could shift these two realities just a little, we would start to see a vibrational match to where we’re really intended to be living in life. Opportunities would start to open up and joy would start to be experienced. Intimacy can return to our relationships because we’re no longer holding ourselves at bay from the things that we think we need to protect ourselves from because we were projecting and taking something personally.

Tips for Not Taking it Personally
There’s a simple exercise we can do to stop coming from the protective personality, stop taking things personally and stop projecting our fears onto others.

Just by coming back home to ourselves physically, we call our energy back onto the core of our being, and bring our conscious attention back into our central channel. The moment that we feel ourselves being defensive, or we feel edgy or agitated or a little off in a situation, we can immediately do the work of coming into the core, breathing into the belly, squeezing the heart so we can feel ourselves oriented in this central channel again, and allow the orientation of our energy to come again from this deep centered area.

It is grounded, it is connected and we can more easily peel this protected personality off of us and see it for what it is in that moment. We can instead come from the Essential, soulful and authentic self in a manner that allows us to remember that love is here for us. Love is always present. We’re never disconnected from it as long as we are anchored in our deep core. 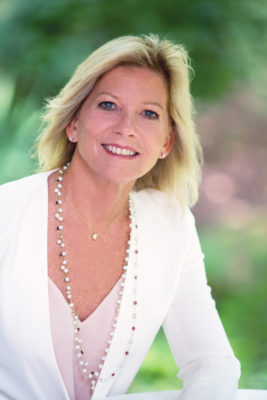 More posts from author
Friday, 12 August 2022 You live in infinite possibility
Friday, 29 July 2022 Lean in to the chaos to find stability
Thursday, 30 June 2022 The Magic Of Sparklers! 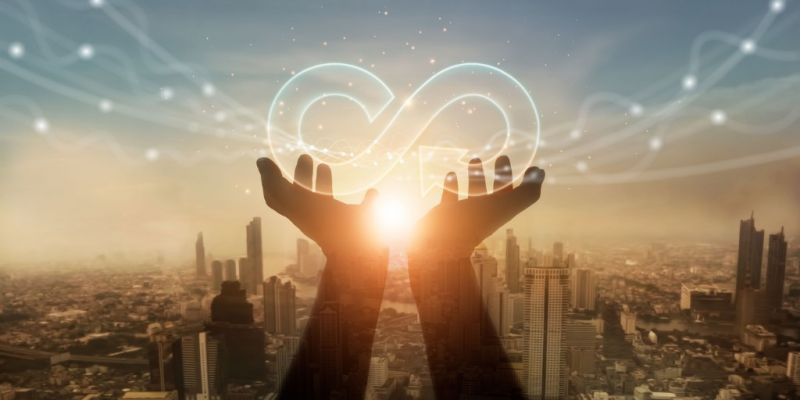 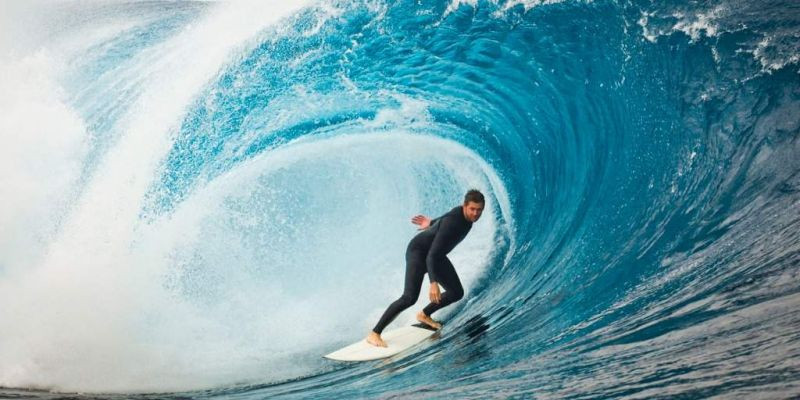 Lean in to the chaos to find stability
Dr. Sue Morter 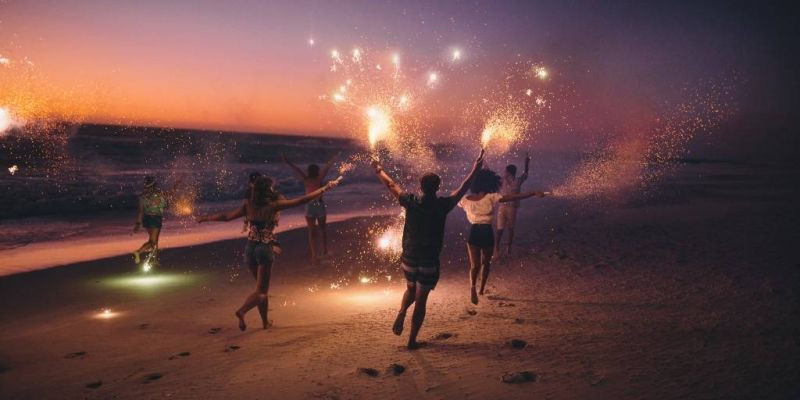 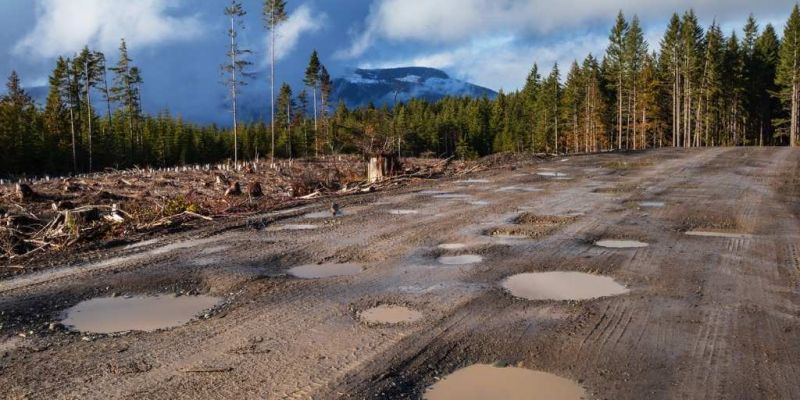 Have you ever driven down a road with potholes in it?
Dr. Sue Morter 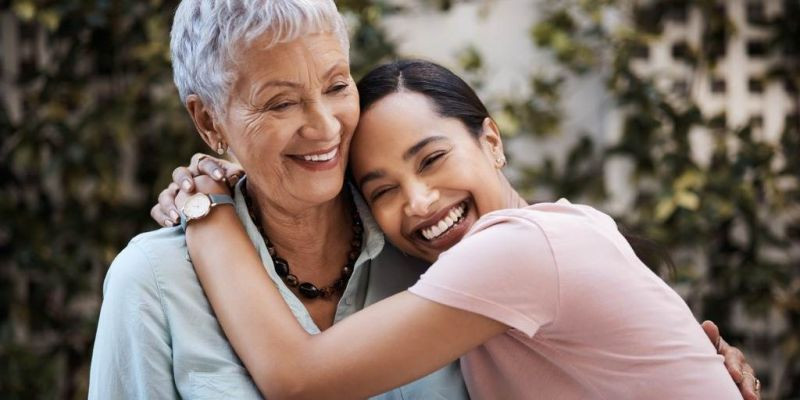 Embracing the Sage: Anti-Aging to Eternal Being
Dr. Sue Morter 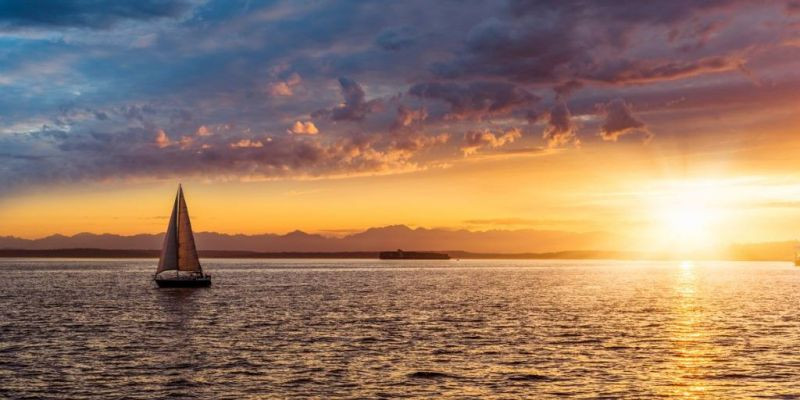 Healing Is A Choice
View all