The Sacred Practice Of Forgiveness: THE FOURTH ENERGY! 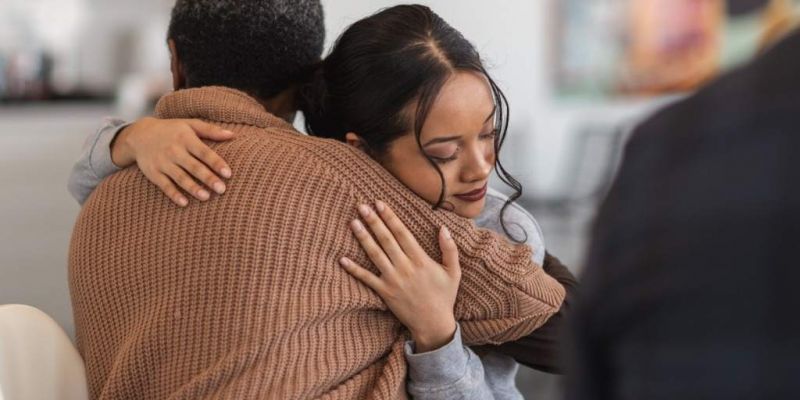 It’s through our relationships with those close to us that we get to work out our spiritual growth — and I am no exception!

My relationship with my mother was a container in which I received some of my deepest hurts and also have experienced the redemptive power of forgiveness, which is our Fourth Energy, Love.

From my earliest days, I had such a love-hate relationship with my mom. She was a very complicated, confusing woman. She was absolutely riddled with contradictions. Like, if someone rang the doorbell and we weren’t expecting company, we had to immediately get away from the windows so no one could see us. But at the same time, she loved to show us off and have us look a certain way, dressed up like little dolls with curled hair and perfect clothing.

She wanted to control everything — and me being me, I wanted to rebel, so we’d butt heads constantly. I was supposed to behave according to her rules. But at the same time, she’d be totally lenient in other ways.

I remember wanting to skip school because I hadn’t studied for a test. She made up an illness for me and let me stay home. She was both my friend and tormentor — the definition of “frenemy.”

When our family finances fell apart, the whole family fell apart. We were all a mess, emotionally and financially and spiritually. I was deep in my addiction to drugs and alcohol, and nearly lost my life to my addiction. I was out of control and out of balance in so many ways, including in respect to my fourth energy center, where love, compassion, and forgiveness reside.

Creating a Balance of Love and Compassion

Through my recovery, though, I created some physical and emotional distance from my mom, and started to move more into a balanced energy.

She tried to guilt me back into an unhealthy relationship with her, and I felt like a horrible daughter for putting up boundaries. I still didn’t understand her. I still was hurt and resentful, and told myself a story of being a victim of her bad behavior.

But I was slowly beginning to pull apart the threads of what was “her” and what was “me” so I could separate and create my own life.

When she got brain cancer a few years after our family’s financial collapse, our relationship still was not the stuff of movies (at least, not happy movies!).

I had so much anger and resentment about the way she’d raised me and the rules that I had had to live by. But through my spiritual practice, I began to see our relationship from a different viewpoint, one that let go of the idea of victim and victimizer. I was slowly learning compassion.

I didn’t learn until this time the roots of my mother’s fear. As I mentioned in my last blog my grandfather was killed in a concentration camp in Dachau, and my grandmother was killed during a bombing in Berlin. My mother was adopted by a Christian family and told to pretend she was Christian. She lived in desperate fear of being discovered and killed for who she was.

No wonder she carried that deep-seated fear with her to Canada, and raised her children in an emotional stew of fear and worry! She was terrified that if anything about her — or her daughters — was different, it could literally lead to our death.

More posts from author
Monday, 15 August 2022 How To Trust The Universe & Release What You What No Longer Serves You!
Monday, 01 August 2022 7 Tools For Getting Into Flow!
Tuesday, 19 July 2022 Messages From Spirit: how I Discovered Mediumship! 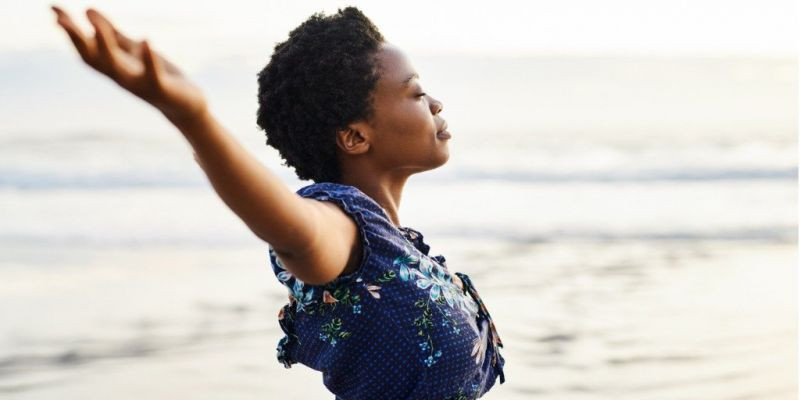 How To Trust The Universe & Release What You What No Longer Serves You!
Colette Baron-Reid 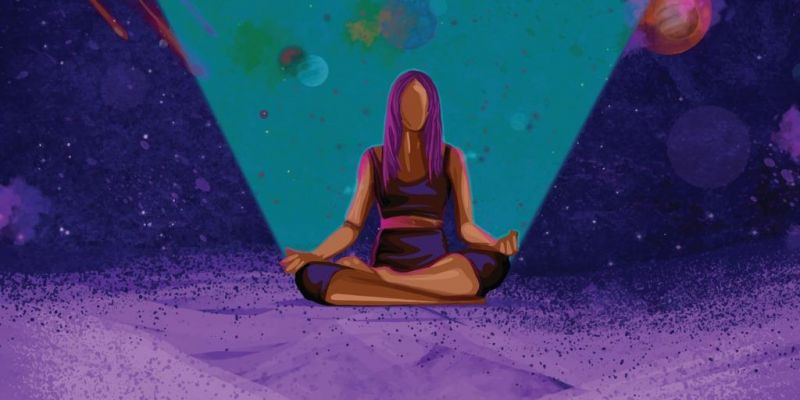 7 Tools For Getting Into Flow!
Colette Baron-Reid 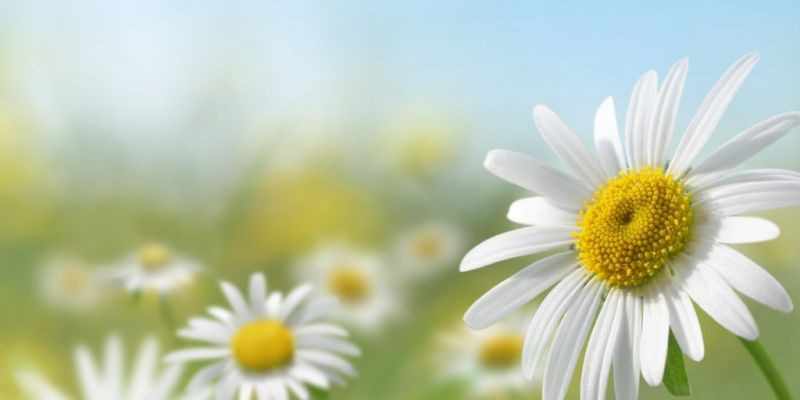 Messages From Spirit: how I Discovered Mediumship!
Colette Baron-Reid 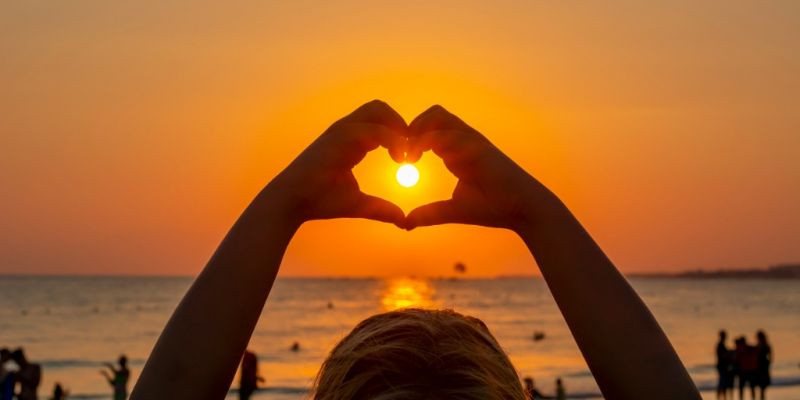 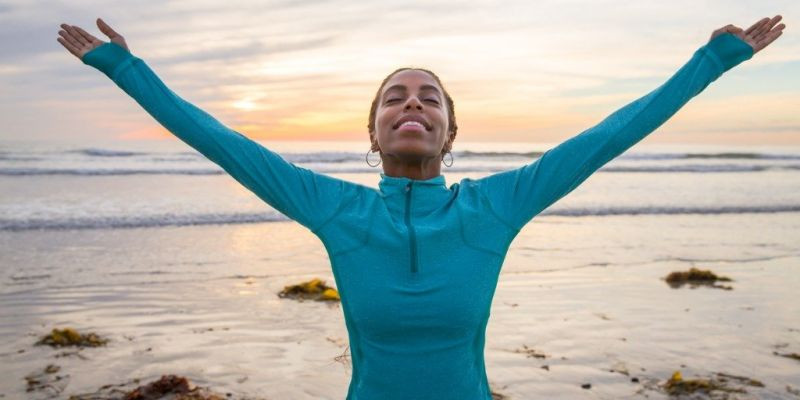 Is Intuition The Same As A Gut Feeling?!
Colette Baron-Reid 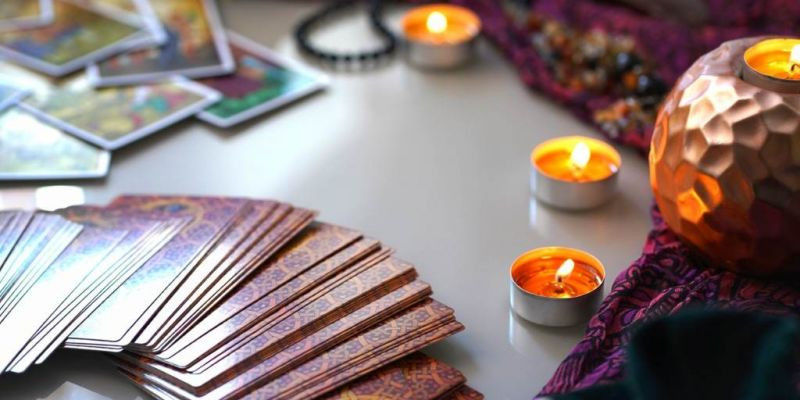