The Surest Way to an “Aha” Moment 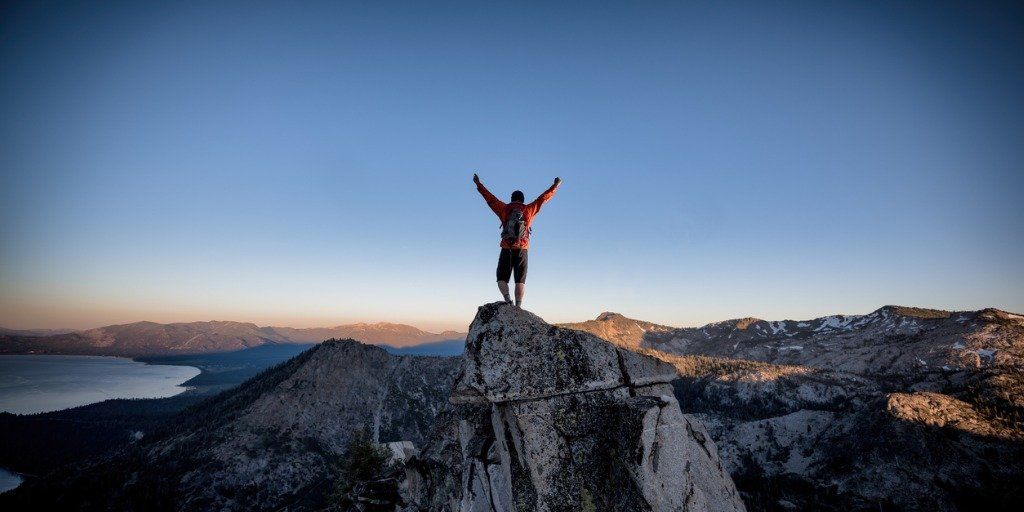 The Surest Way to an “Aha” Moment

One of the fastest ways to make a breakthrough occurs in an “aha” moment, a flash of insight that delivers an answer all at once. “Aha” moments are very desirable. Isaac Newton had one about gravity when he saw an apple fall from a tree (even though this popular story was never told by him), and Alexander Fleming had one about penicillin when he saw that a common green mold had spoiled his carefully cultured dishes of bacteria.

Yet “Aha” moments are unpredictable by their very nature, and no one knows—or even has a clue—why or how they occur. This doesn’t decrease the urgent need for breakthroughs in all kinds of fields where conventional answers, and the method for reaching them, has failed. More than 200 promising Alzheimer’s drugs have failed, for example, leading some drug companies to give up the effort to find one that works. We have no proven answer for aging despite dozens of theories. We don’t have a viable technology to reverse the buildup of greenhouse gases in the atmosphere.

Leaving these problems to science is the typical way, and for many the only way, to achieve solutions. But a growing number of theorists believe that every department of human knowledge should be allowed to contribute. If you divide the world into the objective domain “out there” and the subjective domain “in here,” science is very good at the one and drastically lagging in the other. If you want to understand all kinds of inner experiences—love, beauty, curiosity, creativity, pain, wonder, suffering ecstasy, or even what a thought is—there is little science can tell you compared with what centuries of personal experience can tell you.

Why not listen to both streams of knowledge, the rational, which is superb at dealing with facts, and the wise, which is superb at grasping experience? This is the motivation behinds Sages &amp; Scientists Symposium, an annual symposium open to the public that begins this year on Nov. 14. This year’s theme is “The Future of Well-Being.” I founded the conference on the premise that “Aha” moments occur when you reach beyond conventional thinking, and to do that, you need clues from minds that think very differently from you, in a word, creative minds of every kind.

The kinds of solutions being sought fall into discussion groups.

Each of these areas would benefit hugely from new breakthrough. If you want to know the nature of reality, for example, a simple physical explanation, the kind science has relied on for several centuries, doesn’t suffice. The entire subjective world has its own reality, which cannot simply be ignored. No one has the beginning of an explanation for how the brain, which is totally dark and silent, produces the sights and sounds of a three-dimensional world. More broadly, reality includes the cosmos and where it came from. It includes the mystery of how mind was created. The Sages &amp; Scientists Symposium invites neuroscientists, cosmologists, and physicists to speculate together in order to spark potential breakthroughs.

In the matter of well-being, centuries of thought have been devoted to the most basic question in everyday life: what is happiness and how do we find it? Today this fundamental question reaches deep into the mystery of human nature. Today this means the inclusion of psychology, lifestyle, epigenetics, medical technology, artificial intelligence and robotics, microbiology, deep learning software, life coaching, and more.

In the third area, how to allocate resources for a sustainable human race on a viable planet, the possibilities are vast, ranging from nature conservation to social and economic inequality, just capitalism, and beyond.In all these areas, we know more about the obstacles than about the way to break through them. The obstacles are:

One can apply these to a single problem like aging. Hidebound thinking says that aging in inevitable, so there’s no use trying to do more than make small improvements. Declines in old age are based largely on unproven assumptions, because in every category from physical strength to mental agility, there can be found examples of people who improve as they age.

Insisting on only one explanation applies to those who insist that aging is genetic or due to random accidents or the result of simple wear and tear, refusing to look anywhere else, even though all kinds of psychological factors are clearly involved, not to mention that aging might be a composite of many causes. Self-interest and greed crops up in the disgraceful neglect of the elderly when it comes to expensive drugs and care that are far beyond the average person’s means.Ignorance of underlying phenomena refers to the mystery of why our cells age; until that is solved, we will never know why a person ages.

In a better world there would be dozens of symposiums devoted to creative breakthroughs, talking across academic boundaries, listening to worldviews different from your own, and freely sharing new knowledge. Unfortunately, the trend is in the opposite direction. Only a sliver of theorists and thinkers want to see the whole picture or feel that this is even necessary. Hope arises because in the end the human race has always advanced through reason and wisdom. We are designed to evolve, and it takes everything we have to do that.