The Unexpected Pleasures of Aging 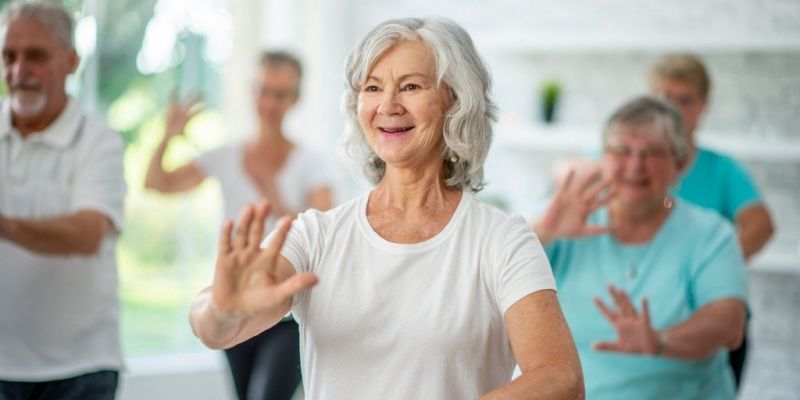 The Unexpected Pleasures of Aging

One of the greatest joys of my life is that I get to meet some of the most brilliant and evolved humans on the planet and this includes my friend, Chip Conley.

Chip has written several New York Times bestsellers, including Wisdom at Work, and now is the innovator of “becoming a Modern Elder.”

I spent a week co-leading a workshop with Chip a few months ago at his fabulous Modern Elder Academy in Baja.

Today I am thrilled to share with you one of his recent blogs on “The Unexpected Pleasures of Aging:”

Just when I got comfortable in my skin, it started to sag. But that’s okay. I take life less seriously today than I did ten years ago. The Latin root of the word “serious” means weighty and grave. But even though my weight is 15 pounds heavier than it was in 2010, and I’m closer to my grave, I don’t feel more serious.

Buddha said the root of all suffering is attachment, but underneath that attachment is comparison. Part of the reason it can be painful to go to your college reunion is it reminds you of all the comparing you used to do. By the time you hit midlife, hopefully, you see what a silly game that all was… and is.

Of course, that’s not the only benefit of getting older.

Here is my list of five unexpected pleasures of aging (I reserve the right to change my list next week):

I’ve become a superb editor. While I’m still curious and open to trying new things and meeting new people, I know enough to spare myself from the people, places, and situations that will lead to agony.

Pat Rec is my new shorthand for wisdom. Wisdom is human-centered pattern recognition. Over a few decades of becoming increasingly aware of my intuition, I have an invisible character calculator in my gut that reads humans almost like a supermarket barcode scanner. Pat Rec has helped me become a “first-class noticer.”

Better peripheral vision for life. No, my eyesight is not 20/20 in 2020. However, my ability to weigh the collateral benefits and costs of critical decisions I make is so much better today compared to earlier in my life (when I was so damn focused on the core of the decision). Being able to imagine the less obvious upside and downside means I make better decisions today than I did 25 years ago.

More Attuning, Less Attaining. I grew up an admiration addict who grew my self-esteem by attaining, often having to atone later because I was so focused on my own striving. Today, I’m in the attunement mode more often in harmony with what surrounds me. So, “atone” has become “at one,” which is what it feels like when I attune.

A better operating system—driven from my soul, not my ego. I wish they handed out operating instructions when we hit midlife (aha, maybe that’s what this blog is all about!). The egoic operating system divides everything into subject and object, and it perceives through differentiation. What a relief it has been to feel my soul gently move into the driver’s seat, with a new pair of glasses that allows me to focus less on the superhighway of rushing cars and more on the glorious vistas that are right in front of me.

More posts from author
Thursday, 12 May 2022 Pick a Partner That Has Your Back
Wednesday, 04 May 2022 Why Writing a Book Is an Act of Self Love
Thursday, 28 April 2022 How To be the BEST Grandparent