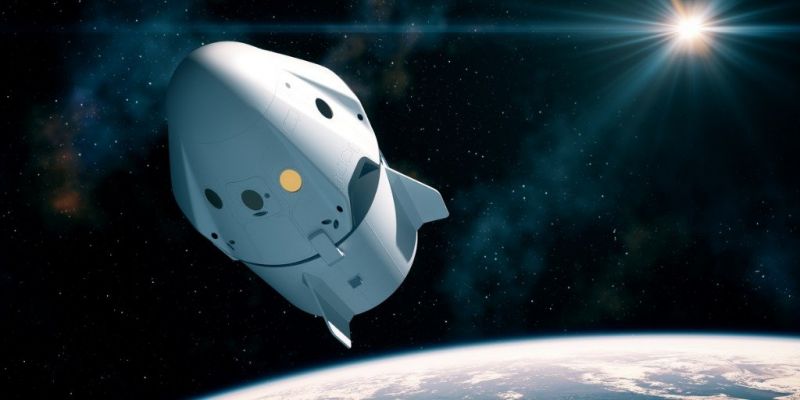 The video in this article is a rerun from a previous article. Why play it again? The message is even more relevant today.

Over the past several weeks, the public was offered a momentary break from the never-ending onslaught of news of a world in chaos and upheaval. Global attention was temporarily focused on the exploits of gazillionaires Jeff Besos, Richard Branson, and Elon Musk. Each of these individuals, representatives of the top 1% of the top 1% of the world’s wealthy, have invested their riches in creating their own space-flight companies. To demonstrate for the public their trust in their own efforts, Besos and Branson strapped themselves into rockets and blasted-off into space.

The press reviewed these happenings as “Aiming to Open Up Space Tourism,” simply a “show” to prepare the public’s mind to a coming world in which human spaceflight is routine. Ostensibly, at least on the surface, these “Joyrides” were designed to interest the public in buying seats on the next available flight.

Well, that is partially true. Actually, the stunt was to attract other investors, pooling revenues to fund the “master” project: Interplanetary flight. No, this project is not designed for public transportation. Human beings are facing a major crisis in sustainability, which means, facing our survival. Currently, the behavior and “survival” of civilization is being challenged by a simple fact: To sustain ourselves in the lifestyle of residents of the U.S.A., we need the resources of over FOUR Earths.

Conventional thinking concludes that life on Earth is simply not “sustainable.” This crisis is not a hundred years into the future … it is now. Humans have precipitated the planet’s 6th Mass Extinction Event, which of course, includes us. In fact, NASA scientists assess that global industrial civilization would face an irreversible collapse in coming decades due to unsustainable resource exploitation and, as importantly, increasingly unequal wealth distribution.

The end of life on planet Earth has been the jumping-off point of hundreds of science-fiction novels. The only consequence offered is the chance to fly off and exploit another planet. With this vision, the future of human space flight can be reduced to two main goals, 1) Sending space ships to other planets and harvesting their resources for us, and 2) For a dying planet, these space ships can be used to establish human life on other planets.

The space flight options seem reasonable if Earth can no longer sustain us. But, before we jump ship, we must recognize an important fact: The Earth is Resilient! If we stop pillaging the resources and begin to behave as our animist forefathers, seeing the Earth as a Garden, and we as gardeners, there will be NO reason to escape the planet!

Nature has revealed a very important fact: In areas on this planet that have been legislated as protected territories and areas where the environment is dangerous and humans are prohibited (e.g., Chernobyl), Nature can rebound in very, very short time. Thirty years after Chernobyl was delimited as an “exclusion zone,” this city in the former Soviet Union has become a forest, trees overgrowing the roads and buildings. This site also has the highest animal population density compared to every other area in that part of the world.

The point is very important! We can actually stay on Earth without destroying it. New advances in technology offer solutions to problems that were once insurmountable. Additionally, if the public would just return to a lifestyle that honors our ecosystem, the Earth will indeed sustain a human population as big as the one we have now. Interestingly, when we do learn to live in harmony with the web of life, the population will naturally become reduced because the birthrate will decline.

I am buoyed by the fact that in the face of the current global crises, there is a movement wherein people are awakening to alternate realities in which we seek personal health and empowerment. OK, I am talking about you! This is especially true among the younger generations who have been proactive in their efforts to save the environment. You are the ones to create the energy and harmony needed to bring peace between civilization and Mother Nature.

Take a moment and smell the flowers!

More posts from author
Thursday, 30 September 2021 EPIGENETICS: A Funny Thing Happened … On The Way To Doing Something Else
Friday, 03 September 2021 The Central Dogma: From Dogma to Doo-Doo
Friday, 09 April 2021 The Science of Belief … In a Nutshell 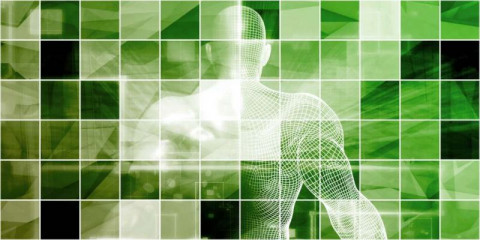 EPIGENETICS: A Funny Thing Happened … On The Way To Doing Something Else
Bruce H. Lipton, PhD 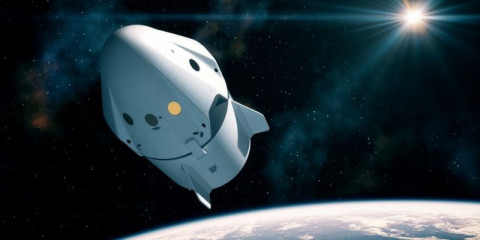 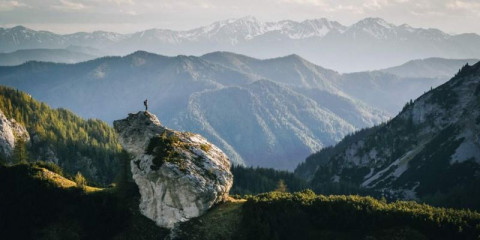 The Science of Belief … In a Nutshell
View all