Three Impossible Things We Can’t Do Without 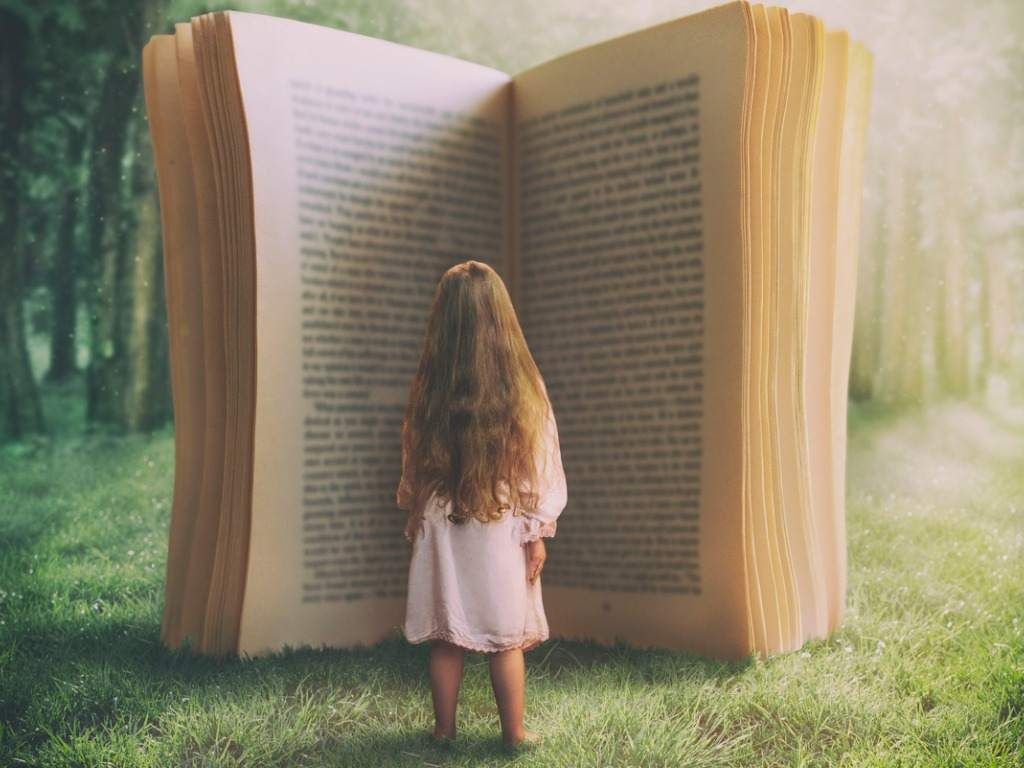 Three Impossible Things We Can’t Do Without

If you want to know what human beings really want, consider how Alice reacts to Wonderland. Lewis Carroll’s inventions are so entertaining, we tend to smile at how upset, vexed, and unsettled Alice actually is. Wonderland overturns our regular, orderly, and predictable life, which is what people actually want.

The inhabitants of Wonderland aren’t just fantastic. They are unhappy. The White Rabbit is anxious enough to be a study in stress over a deadline. The Duchess’s cook throws dishes in a state of rage, and the Duchess herself hands Alice her squalling baby, which turns into a pig. Alice is very glad to get out of there. But Wonderland haunts us, and for good reason.

We are shadowed in everyday life by fear of the unknown and unpredictable, and perpetual chaos would be intolerable. To assuage our fears, we have mentally constructed a picture of life that is reassuring, but wrong. There’s a kind of silent conspiracy to impose logic, reason, order, and predictability which actually isn’t there in Nature.

As an Oxford mathematician, under his real name of Charles Dodgson, Carroll was deeply attached to order, reason, and logic. In the Alice books he was sending two messages that modern people still believe in. The first has already been mentioned: It is better to live an orderly, well-organized life than its opposite, a disorderly and messy life. The second message is that the natural world runs on logical and predictable cause-and-effect. This message is sent by reverse example, since Wonderland is the place where the Red Queen “believed as many as six impossible things before breakfast.”

Alice laughs at this, but there are at least three impossible things that everyone cannot do without. The first, known as intuition, defies logic, because intuition strikes out of the blue, giving rise to sudden insights, breakthroughs, and discoveries. Without it, the modern world wouldn’t exist—we might not even have the wheel.

The second impossible thing is synchronicity, or meaningful coincidences, which defies cause-and-effect. Without synchronicity, diverse areas of the brain could not perform precisely coordinated activities; in fact, no cell could. Hard as it might be to credit, your whole body is held together by synchronicity, because gravity, electromagnetism, and chemical bonding aren’t enough to keep your body from flying apart into a cloud of atoms and molecules. Every force that acts upon you, every chemical reaction, and the hum of electricity in every cell must act in perfect accord to keep you intact. Mechanical cause-and-effect can do no more than make physical objects glom together lifelessly.

The third impossible thing is more technical and is known as quantum entanglement. Two subatomic particles like an electron or photon can be paired so that no matter how far apart they are, if one undergoes a change, it will be instantaneously mirrored by the other in complementary fashion. Quantum entanglement happens instantaneously even across billions of light years, therefore defying the speed of light.

Einstein’s famous phrase for this, “spooky action at a distance,” reflected his disbelief that the speed of light could be defied. He spent the second half of his life trying to make sense of the phenomenon, and such was Einstein’s prestige that it has taken highly complex, expensive experiments (the latest involved using light from quasars billions of light years away, passing through some of the world’s biggest telescopes) to settle once and for all that he was wrong.

These three impossible things have such vast and unsettling implications that whole books have been written about each, but the upshot is that we are all Alice. We have settled into regular, orderly lives where predictability, logic, cause and effect, and the general theory of relativity operate, while on the fringes our existence is shadowed by impossible things. It is hard to realize that both worlds are equally valid as the framework of existence, and even harder to see that all the order, logic, rationality, and predictability is solely the construct of the human mind.

Standing back without any agenda in mind, you cannot help but observe that human beings are as intensely irrational as they are rational, that the creation of life on Earth has required the destruction of millions of prehistoric species in order to make way for Homo sapiens, and that science’s cherished laws of nature are constantly confronted with chaotic, random activity everywhere in the cosmos (not to mention in our bodies, where cancer is thought to be a runaway genetic mistake).

There’s a lot of skepticism about impossible things—the impossible things always win in the end, however—and a lot of propaganda, about how to make your dreams come true though making money, leading the ideal family life, constantly consuming more and more, etc. The three impossible things we’re discussing here haven’t shattered this illusion, but global climate change has a good chance of doing the job for us. The prosperous lives of consumers carelessly leaving huge carbon footprints has to change to avoid climate catastrophe, and yet the illusion of normality makes people cling to a lifestyle that only brings the peril closer.

One of the impossible things, intuition, might save us, in the form of new bright ideas that can be transformed into technology to end the imbalance of greenhouse gases. But many of these ideas already exist, but are blocked by our stubborn, perhaps fatal, attachment of what we call normal life. Believing in impossible things has a vastly important legacy and no doubt a future just as important. Science and our understanding of reality depends upon abandoning our illusions, no matter how comfortable they are.

Where Do You Call Home? A Cosmic Answer

Reality Is Structured in Consciousness

How Does Something Come Out of Nothing? A Cosmic Tale