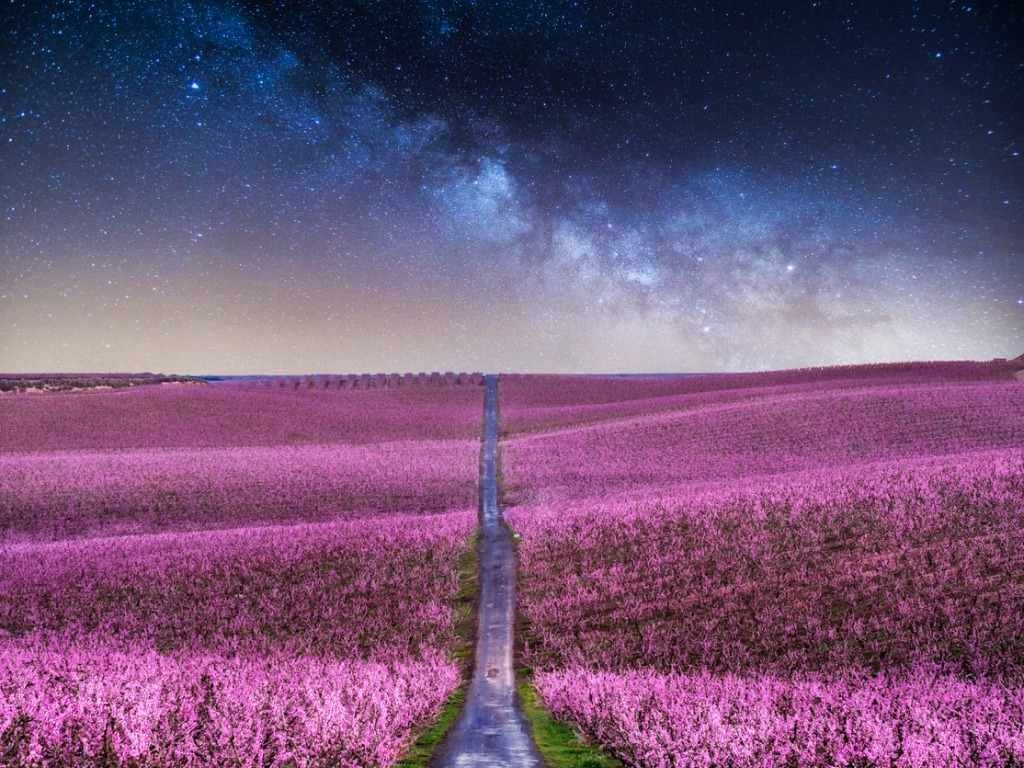 Nor is atheism the only rational choice. The 17th-century French philosopher Blaise Pascal devised a famous wager in the face of his own doubt about God. A rational person, Pascal argued, should believe in God, because if God doesn’t exist, only a small loss is incurred by following the strictures of religion, while if God does exist, eternal life would be gained after death. The argument is just as rationally based as modern scientific atheism, and it is pertinent that Pascal was also a mathematician.

But both of these rational tactics do little more than speculate about probabilities. Belief, whatever its flaws, has proved comforting to those who have it. What’s needed is a view of the afterlife that is reassuring in the face of fear and not based on probabilities. For that, I believe the important factor is a credible theory of life, for without this, a theory of death has no basis.

The most credible theory of life that we have isn’t physical, which will surprise most people. (I’ve backed up this contention in a previous blog, “Should You Plan on Your Next Incarnation.”) Except among hardline materialists (which admittedly constitute the majority of scientists) it seems highly plausible that consciousness is woven into the fabric of creation; it is not a property that emerged from a more basic property.

Let’s accept as the basis for a theory of life that life is conscious, even if the consciousness of a virus, an oak tree, a frog, and a chimpanzee is foreign and far removed from the human experience of consciousness. The next step is to humanize a theory of life to make it matter personally. After all, when we can bring ourselves to think about our own death, the issue is very personal.

Fear of death is so powerful that it blocks clear thinking, but here are some premises about consciousness that hold water. The first is that every experience has the same three aspects. There is a knower who knows his experience through the process of knowing. Whether we are referring to a sore tooth, viewing the Mona Lisa, or reading the words on this page, the same three elements—knower, known, and process of knowing—are contained in the experience.

There is every reason to suppose that this is the basic setup for the human mind. We know no other setup, and if another one exists—for example, if galaxies perceive themselves consciously—it will be inaccessible from our own setup. In fact, the consciousness of a pet dog or cat is just as inaccessible, no matter how closely we observe their behavior.

In the setup of knower, known, and process of knowing, all three elements are unified—you cannot have one without the others. Therefore, separating out the physical body and giving it a privileged position is invalid. There is nothing about the dying body that proves the extinction of the mind, any more than the dying away of your next thought proves that your body is dying. Every phenomenon is transient, yet life persists, because consciousness persists to sustain it.

The fact that the cells in your body have a limited lifetime dictated by DNA, with stomach cells dying in less than a week, red blood corpuscles in a few months, and bone cells after years, doesn’t threaten the body. The body remains intact through a non-physical trait, memory. The body remembers how to exist as a whole entity, and within this memory one finds precision, intelligence, detailed technical knowledge about how to build a cell, and an intricate system of cooperation among various organs.

This is like seeing a building stand even though bricks are replaced in and out of it constantly—the blueprint holds it together, we can say, but in the case of the body the blueprint is alive. It responds dynamically to everything happening inside and outside the body. To say that DNA has this capacity is another invalid claim. DNA controls the production of enzymes and proteins inside a cell. This is a critical function for the maintenance of life but has almost no bearing on how the human body as a whole sustains itself as a dynamic living entity.

The body is sustained by a quality observed in every natural system: wholeness. Wholeness keeps every level of life intact: atoms and molecules, DNA, proteins and enzymes, a community of cells in a tissue, then an organ, and finally a body. This can be seen as an extension of the unity between knower, known, and the process of knowing, because in its own way, every atom, molecule, cell, tissue, organ, and body has to know what it is doing. To know what it is doing requires the other two elements of knower and known.

Taking a bird’s eye view, all life forms recycle the same triad of knower, known, and process of knowing in a distinctive way. This is also true of you and me. We know ourselves as individuals, and seven billion individuals on planet Earth construct unique lives out of knower, known, and process of knowing. Our setup is different from other species of consciousness in that we have self-awareness, which (we suppose) is a uniquely human trait.

The flaw in the setup arises when we take self-awareness in the wrong direction. We identify with “I,” a fixed ego personality inhabiting a fixed physical body. In reality, at any given moment the body is provisional, a snapshot in time capturing the endless, dynamic recycling of its basic materials. Likewise, “I” is also a snapshot capturing a fleeting moment in in the endless stream of consciousness that constitutes our inner life.

You are no more the self you were at age two than your body is that of a two-year-old’s. All identity is provisional, liable to the flux of time. What isn’t provisional is the persistence of knower-known-process of knowing. It recycles the flow of physical and mental life without altering in its essential status. Its essential status is as firm and lasting as existence itself. Every lifespan observable in Nature is sustained and kept intact by the invisible meshing of non-change in the midst of change.

I regard this as the most reliable foundation for losing our fear of death. With a clear view of how life actually works, and how absolutely essential it is for wholeness to govern all of life at every level, we can place our trust in eternal life. Wholeness will never let us go. Ultimately, eternal life isn’t a religious or spiritual matter. Eternal life rests upon eternal consciousness. The argument for eternal consciousness is at least as solid as our sense of being human and of accepting the universe around us. In the future, if a more evolved explanation appears, it is highly likely to cement together even more strongly the unity of existence, life, and consciousness.