Transformation Is Better Than Change 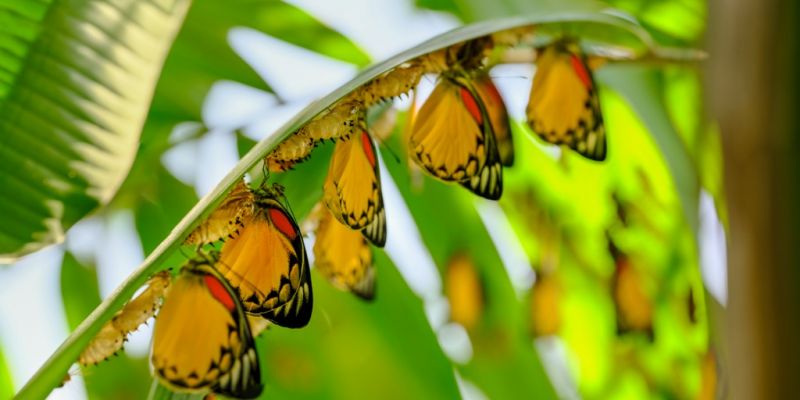 Life is nothing but a series of choices, and if you make good choices, your life will improve. That’s a brief, rational statement that everyone lives by, since the opposite—improving your life by making bad choices—isn’t much of a plan. Making good choices should bring the good things in life—but what if it doesn’t?

This is actually one of the most profound questions posed over the centuries. The obstacles to achieving a good life turn out to be powerful. They include

As long as the list seems, it is only partial. One could add the problem of evil, the propensity for violence, the perversity of human nature, and so on. But the import is clear: Achieving a good life poses many difficulties. Yet with optimism, self-confidence, and a belief in progress—whatever it takes—every generation has plowed ahead to change things for the better. Wherever you look there are movements for change. Lifelong wellness, world peace, reversing climate change, and the struggle for gender and racial equality all depend on a belief that change is possible.

I have the same belief, but that long list of obstacles is impossible to ignore. This is where a radical alternative steps in: transformation. Transformation is different from change. If the thermometer goes up or down, that’s change. When water turns to ice, snow, or steam, that’s transformation. The entire universe was built on it. The Big Bang produced a swirling chaos of energy that transformed over eons into subatomic particles, atoms, molecules, stars, galaxies, the elements on the periodic table, organic chemicals, and life.

These dramatic transformations have something mysterious about them. It is very mysterious that two gases, oxygen and hydrogen, should combine to produce water. The linking of their atoms is easily explained in basic chemistry, but the result, a liquid that is a universal solvent, has zero to do with the properties of two gases.

This element of mystery permeates human transformation also. Human transformation lies at the core of religion. God or the gods supposedly make it possible for a person to be redeemed, saved, lifted up to Heaven, enlightened, saintly, and so on. These magical transformations are very different from ordinary change. Our rational side might be skeptical, and there is always the choice to reject religion entirely, but this doesn’t contradict the fact that transformation holds out a seductive charm. Escaping the woes of human existence and the possibility for disaster is a much better option than depending on step-by-step change.

Transformation through religion depends, we are told, on unwavering faith and devotion. But there has always been another path to transformation: consciousness. Consciousness can undergo a transformation as radical as water turning to ice, snow, or steam. The process doesn’t have to be mysterious. Think of falling in love, a universal experience that changes everything in a person’s psychology. There are “aha” moments, sudden glimpses of bliss and ecstasy, and so-called peak experiences that are transformative. There are also negative states of consciousness such as grief and chronic depression.

How does one achieve transformation of the positive kind? Falling in love, “aha” moments, and glimpses of bliss and ecstasy are transient. But there is a permanent aspect of consciousness, known as transcendence or going beyond. I explored the possibility of going beyond in a book, Metahuman, which is based on the undeniable reality of transcendence. At the most basic level, you can identify with mental activity or you can shift your allegiance to the silent mind that lies deeper than mental activity.

This is the only choice that leads to transformation. (There is something like accidental transformation, by which Scrooge becomes a totally different person in A Christmas Carol and Saul of Tarsus becomes St. Paul on the road to Damascus, but the experience of spontaneous transformation is rare.) This shift in allegiance turns your attention away from the constant stream of daily experience, leading you to explore the nature of consciousness as it exists in you. The discoveries on the way to transformation include

These are discoveries that no amount of change on the surface of life can bring. They are not a matter of belief. They are the unchanging properties of consciousness itself.

I’m not saying that all of these discoveries happen at once, or in what order they happen. That depends entirely on what is known as the evolution of consciousness. When you learned to read in grade school, your consciousness evolved—you entered the limitless world of written language. Becoming a mature adult takes a longer period but is also an evolutionary step in consciousness.

When people become seekers, walk the spiritual path, or desire enlightenment, the same process, the evolution of consciousness, is at work. It in turn depends on our ability to transcend the everyday appearance of reality. Society isn’t organized around inner transformation. Such a possibility is either ignored, scoffed at, or set apart as the mystical business of religion. But I think the possibility of transformation is the most important discovery anyone can make. It is the first step in all the transformations that follow. In fact, conscious transformation makes us human; it is the most precious gift of self-awareness.

“Why Am I Procrastinating?”

Your Life Is Your Medicine 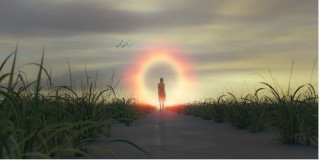 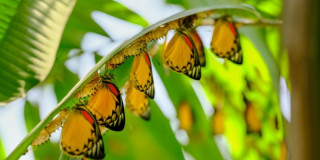 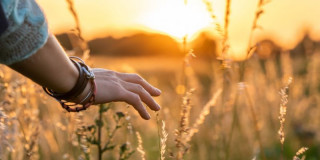 The Third (And Best) Way To Be Happy
Deepak Chopra 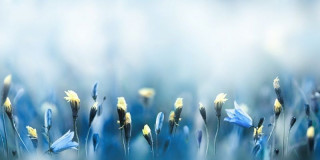 How To Make Peace In Your Life
Deepak Chopra 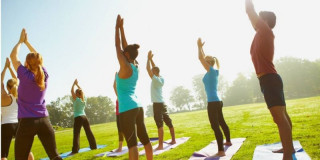 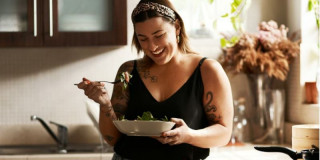 The Mind-Body Connection Comes To Mental Health
View all