Two Kinds of “Problem Partners” – And How to Deal With Them 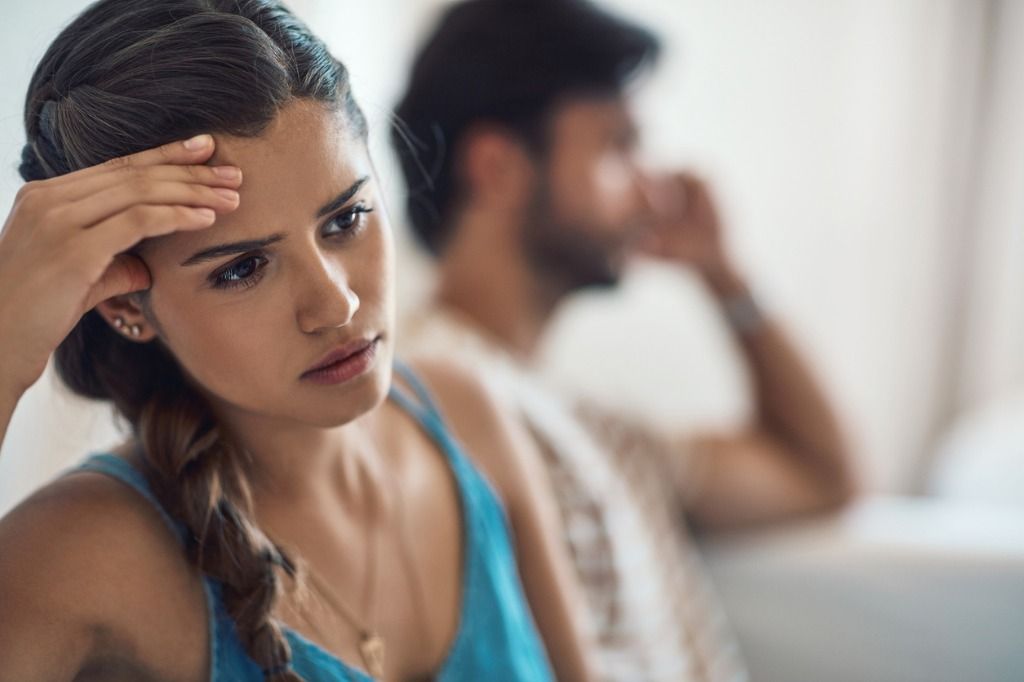 Two Kinds of “Problem Partners” – And How to Deal With Them

Whoever would blame another for feeling misunderstood, or who becomes bitter towards those thought to have let them down, has failed to realize the following self-liberating truth: the first root of sorrow in this life is not for what others have or have not done to us. Our suffering over the “shortcomings” of others is nothing less than the stuff of what we have not yet understood about ourselves.

Let’s apply this truth to two common types of “problem partners” and how to deal with them.

The Real Reason Resentment Grows Toward Our Partner

Perhaps you and your partner have always had a pretty strong relationship. But, of late, it takes less and less things that he or she does (or doesn't do) to bother you more and more! You may even be mature enough to know that you must have some hand in this growing sense of disappointment, but you just don't know where it is that you’re complicit.

What’s going on here? The following may take a little extra thought on your part, but I promise you that if you will consider the truth that it reveals it will help release you from this growing resentment that you feel toward your partner. The only thing that troubles us about our partner…is what we want from them. In this one insight is also hidden the secret of how we can begin to drop the blame game, and to start taking full responsibility for ourselves.

How to Deal With a Defensive Partner

Here’s another scenario that often ruins relationships. Perhaps your partner is so quick to go on the defensive that sometimes it feels as though all you have to do is even hint that there’s something that you want to talk to them about and they lash out before you've even said a word. Sometimes they may go on the attack in the middle of a simple conversation, when you haven't touched on anything like the topic they accuse you of bringing up. How do you understand this condition and know how to deal with it properly?

The following insight should help you see the real reason for this seemingly inexplicable behavior toward you. Being able to understand the unconscious forces behind this aggressive behavior is the same as developing the patience and compassion you’ll need to stop resisting it, and that’s the first step in breaking its pattern.

Most people “pounce” on others without provocation not because they want to cause pain, but because they're afraid of being hurt. Your partner isn't actually trying to attack you, but rather is temporarily under the negative influence of a fearful part of him- or herself that feels it must defend itself from some forthcoming imagined pain.

In the eyes of this unconscious level of self, the best way to protect itself is to be the first to attack. The more you learn to see this troubled action toward you for being the misplaced fear that it is, the easier it becomes not to resist it by returning some unkindness for the same. The less you resist, the greater their chance to see that you’re not the enemy they’ve imagined you to be.

Adapted from Relationship Magic: Waking Up Together by Guy Finley.