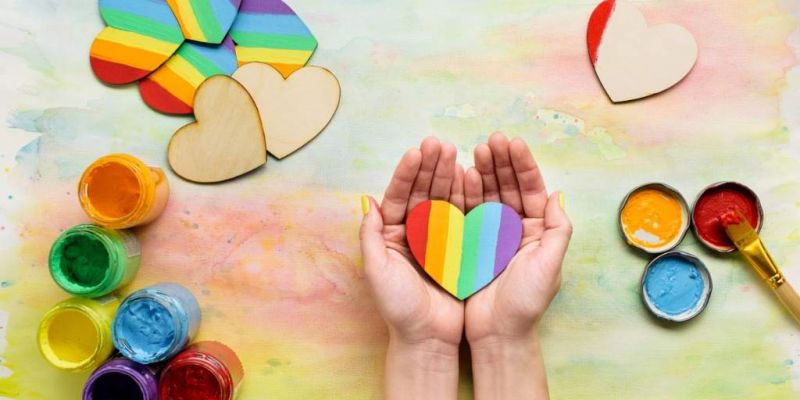 
I was forbidden to ever see my teenager more than a friend first love again and I went from being the family favorite to the one who had whispers around her name. The hurt of abandonment and betrayal was often unbearable. I found a new way, I drank the feelings away and became a full blown alcoholic for the next 15 years.


I created a quote which states “to wish upon a star is progress; to know you are a star is evolution.” I meant this related to the fact that all of us are born with a purpose. As Mark Twain said, “There are two important days in a person’s life, the day you were born and the day you discover why.” The dichotomy for me was I was always connected to God but the God the preacher talked about hated me and would destroy me in eternal hell. That’s a lot for a teenager with no safe place to turn. I was always drawn to the crescent moon and star so when I was 18, I had a tattoo put on my arm. (love note, tattoos were cool then) My aunt who already believed I was of the devil shared that I needed to remove the crescent moon and star off my arm for it was the Islamic flag. Well who knew that; certainly not me. Years later I would discover that on the day i was born the crescent moon and star were shining in the sky. There is always a deeper connection which is why evolution is so necessary.


I found Unity, a nondenominational spiritual center when I was nineteen. It was the first time in my life I heard God loves everybody. How is this possible when all my life I had heard about a God I wanted to love yet based on what I was told a God who wasn't for me. My minister realized over time that I volunteered for everything and came to every activity so one night she invited me to dinner. We were discussing food choices and I said I want you to know I am gay and she continued to talk about food. I said, “did you not hear me?” She said, “ yes, but in Unity being gay does not matter for God loves and accepts everyone.” For the first time in my life I felt like I belonged and took probably the largest full breath of life I had taken since I was born. I felt undivided.


Often these emotions are so deep, the pain so great that even as we mature as adults the emotions underneath are making those subtle decisions for us. The emotions are our bus driver. They are our straight jacket. I was so terrified through my early years that people in white uniforms were going to take me away. It was so clear, I didn't  belong anywhere; I was a misfit. The longer I have lived the more I realize As long as there is an unresolved need to belong, you will always be weakening your strengths, possibilities  and self esteem. This underneath feeling would call my name many times as a child raised in the 60’s until I was over fifty years old. Yeah though I walk through the valley of the shadow of death; isn’t that what it states in scripture?Needing to belong was my shadow and one day I had the greatest epiphany of my life. In a few moments, I went from grieving to immense laughter. I found my freedom. I am an original and unrepeatable creation of God and I will never belong. Yipppee, The angels sang, and I was resurrected. I claimed my space from misfit to Mystic. I laughed for an hour and I have been in joy ever since. My entire life made sense and for the first time ever, I was undivided and absolutely clear.


There’s a great teaching from David Friedman and his book The Thought Exchange which supported me to heal old wounds. David shares how often you will have thoughts of fear or discomfort yet they are only sensations, they are NOT YOU. I starting using this awareness in different situations of my life and one day on an airplane a woman seated beside me started conversing with me and said what does your husband do and “the sensation” took over my whole body. I stayed with the feeling and said to her, I don’t have a husband, I have a wife and no one died when I said it. Most importantly, I didn’t die a little by changing the subject or shutting down my heart. I embraced the sensation of freedom.


There is a statement that says, each time we share our story, the power and pain of the story divides by the number of people we share it with. This experience on the plane gave me courage to move forward. At the time, I taught the new members class where I was the Spiritual Leader  and I told the story of why Unity matters to me. I spoke my truth to 44 people acknowledging clearly how Unity had saved my life and no one died and no one quit the church. Actually, people applauded. The next week, I told the community on a Sunday to hundreds of people and I thought Well that was powerful as they gave me three standing ovations during my heart share.  I thought I had completed my task at heart sharing for I had greatly healed the belief that I would be abandoned or betrayed.

Two weeks later, Lifetime television called and I thought NO WAY yet I did it, I shared my stories from my young childhood and was free from the closet for my OWN lifetime. My life since has been dedicated to teachings which unite and heal the divide within for anyone who has been shamed by religiosity or toxic family systems. 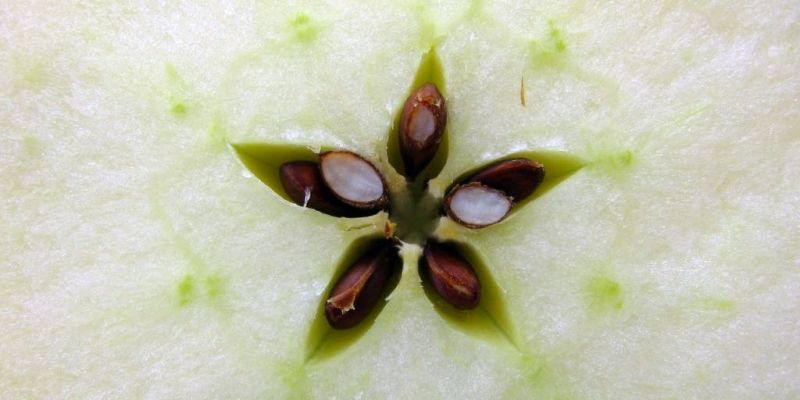 Let Your “Higher Self ” Be Your Guide
Temple Hayes 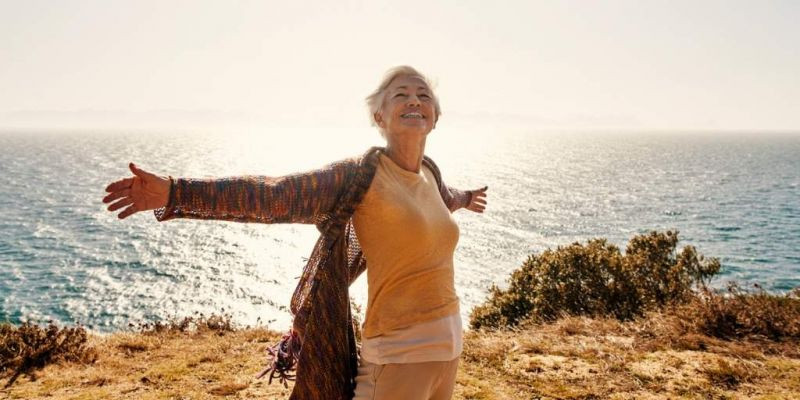 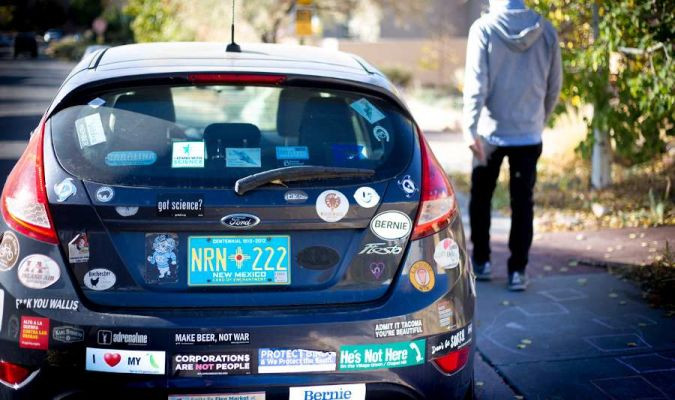 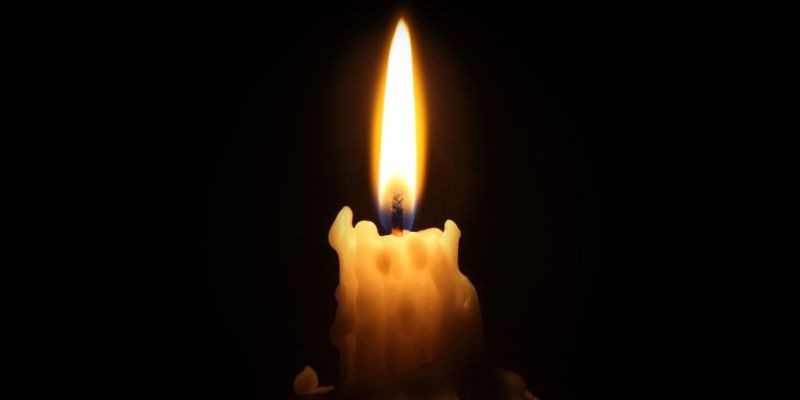 The Enlightened Rebel: ACTION WHEN IT MATTERS
Temple Hayes 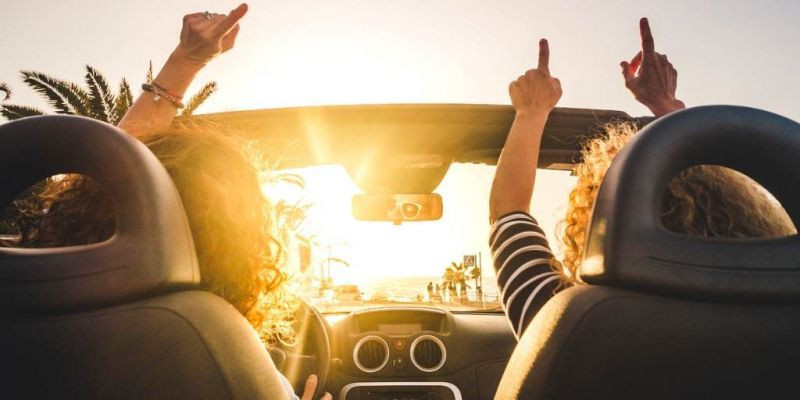 The Enlightened Rebel: OPEN AT THE TOP
Temple Hayes 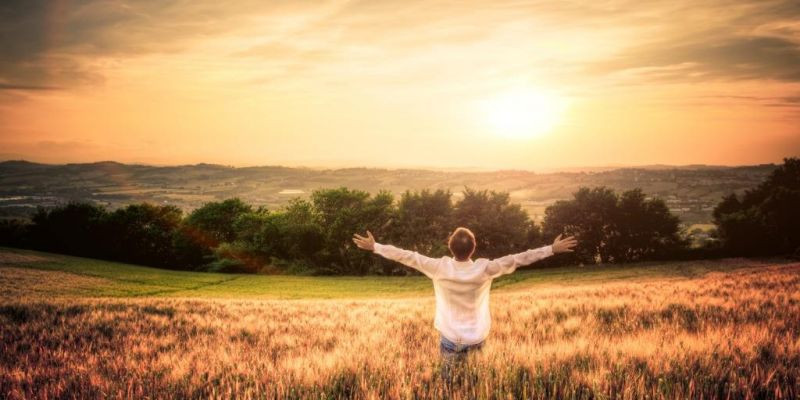 The Enlightened Rebel: FROM ANGER TO ACTION
View all