We Can’t Control Others, But Here’s How To Influence Them 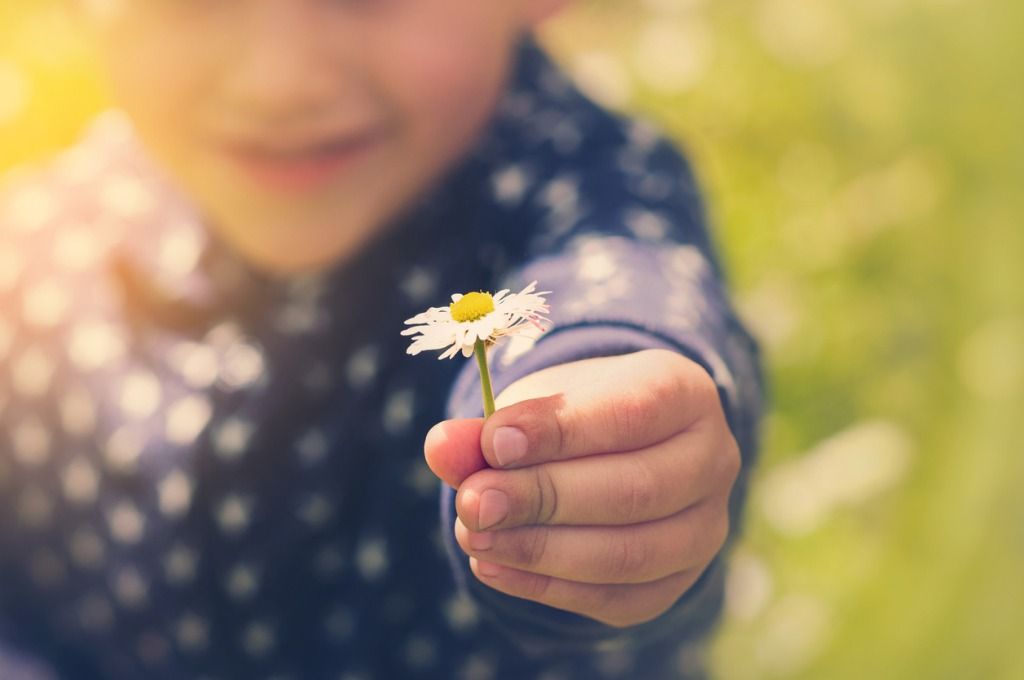 We Can’t Control Others, But Here’s How To Influence Them
Rather than trying to control others, which never works in the long run, learn how you can influence others.

“Example is not the main thing in influencing others. It is the only thing.” – Albert Schweitzer

Think back in your life to the people who most influenced you.

The problem for many of us is that we have far too many role models of unloving behavior toward ourselves and others, and far too few role models of loving behavior. This is why it is so important to be able to turn to your guidance for what’s loving to you and to others.

Today, you can become a role model of loving behavior and have a huge influence on those around you – your partner, friends, parents, children, and co-workers.

Of course, the challenge is to become what you want from others. The old saying “Do as I say, not as I do,” holds no power with most people today, especially with your children.

For example, if you want more intimacy and connection with your partner, which do you believe will influence your partner the most?

Don’t Forget – We Are Talking About INFLUENCING, Not CONTROLLING!

If your partner is very stuck in his or her ego wounded self, just wanting to control, then there may be no way to even influence. But you have a far better chance of creating intimacy and connection when you are operating from your loving adult than when your ego wounded self is in charge.

Parents have a huge influence on their children. Your angry, blaming, withdrawn, caretaking and other addictive behavior influences them to be like you, while your warm, affectionate, caring, personally-responsible behavior also influences them to be like you. However, it still doesn’t give you control. You can be a wonderful loving parent, yet your children might be being influenced by peers and teachers.

For example, I read an interesting statement by Dr. William Glasser, psychiatrist and author of many books, including Reality Therapy, Schools Without Failure:

“Contrary to what I’d been taught about delinquency before I went there (to work in a juvenile prison with girls ages 15-20), the girls told me over and over that it was not their home life that led them into trouble, it was what happened in school.” —William Glasser, M.D. from the Foreword in “The Call to Brilliance” by Resa Steindel Brown

So while you can influence your children, school also influences them, which is one reason why so many parents today are home schooling.

What Example Do You Want To Set For Family, Friends And Co-Workers?

One of the wonderful things to consider is that we all have free will, which means that each moment we get to choose anew who we want to be in this moment. Rather than being on auto pilot and automatically acting and reacting from your wounded self, why not think about the example you want to set for those around you? Just imagine what changes you could bring about in your relationships with others by being an example of compassion, kindness, honesty, reliability, perseverance, courage, personal responsibility for your own feelings, non-reactivity, and loving action for yourself and others.

Our planet desperately needs people to role-model these qualities. You can become this role model by diligently practicing Inner Bonding and moving yourself more and more toward personal responsibility and personal power. 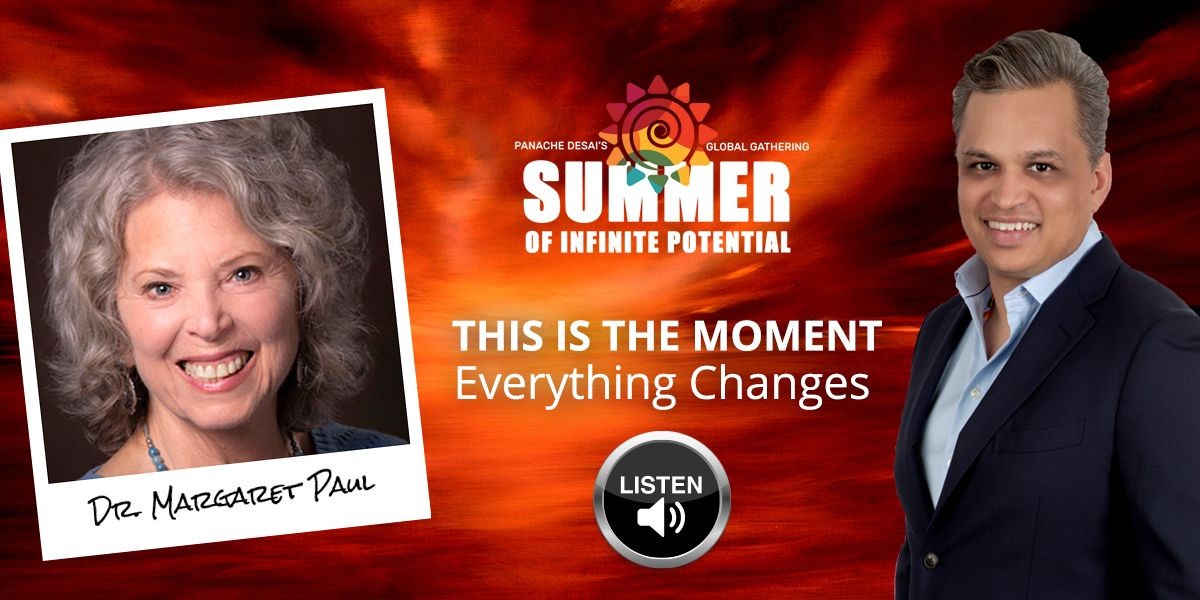