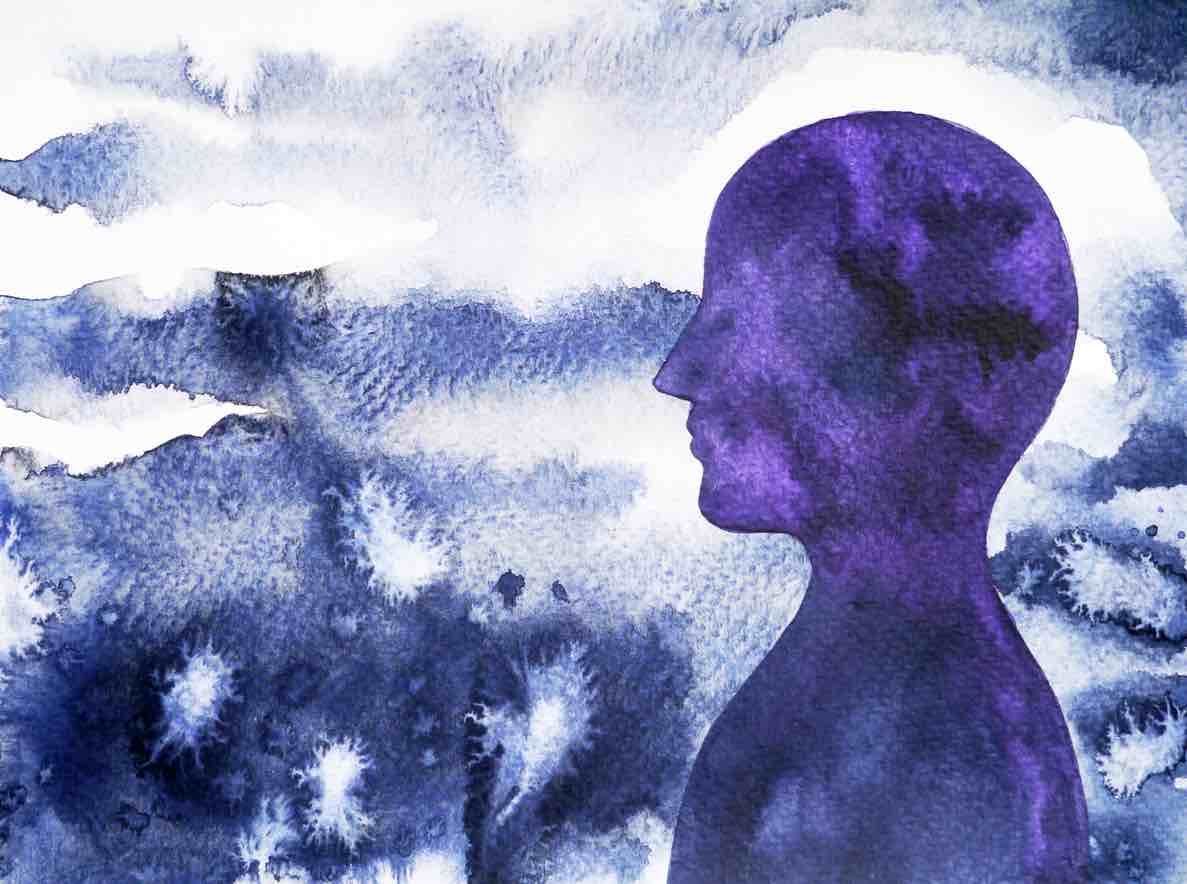 In 1952 a young British physician made a mistake. It was a mistake that was to bring short-lived scientific glory to Dr. Albert Mason. Mason tried to treat a fifteen-year-old boy’s warts using hypnosis. Mason and other doctors had successfully used hypnosis to get rid of warts, but this was an especially tough case. The boy’s leathery skin looked more like an elephant’s hide than a human’s, except for his chest, which had normal skin.

Mason’s first hypnosis session focused on one arm. When the boy was in a hypnotic trance, Mason told him that the skin on that arm would heal and turn into healthy, pink skin. When the boy came back a week later, Mason was gratified to see that the arm looked healthy. But when Mason brought the boy to the referring surgeon, who had unsuccessfully tried to help the boy with skin grafts, he learned that he had made a medical error. The surgeon’s eyes were wide with astonishment when he saw the boy’s arm.  It was then that he told Mason that the boy was suffering, not from warts, but from a lethal genetic disease called congenital ichthyosis. By reversing the symptoms using “only” the power of the mind, Mason and the boy had accomplished what had until that time been considered impossible.  Mason continued the hypnosis sessions, with the stunning result that most of the boy’s skin came to look like the healthy, pink arm after the first hypnosis session. The boy, who had been mercilessly teased in school because of his grotesque-looking skin, went on to lead a normal life.

When Mason wrote about his startling treatment for ichthyosis in the British Medical Journal in 1952, his article created a sensation. [Mason 1952] Mason was touted in the media and became a magnet for patients suffering from the rare, lethal disease that no one before had ever cured. But hypnosis was in the end not a cure-all. Mason tried it on a number of other ichthyosis patients, but he was never able to replicate the results he had had with the young boy. Mason attributes his failure to his own belief about the treatment. When Mason treated the new patients he couldn’t replicate his cocky attitude as a young physician thinking he was treating a bad case of warts. After that first patient, Mason was fully aware that he was treating what everyone in the medical establishment knew to be a congenital, “incurable” disease. Mason tried to pretend that he was upbeat about the prognosis, but he told the Discovery Health Channel, “I was acting.” [Discovery Health Channel 2003]

How is it possible that hypnosis can override genetic programming, as it did in the case above? And how could Mason’s belief about that treatment affect its outcome?

Exciting insights from the leading edge of biology provide some answers to the perennial questions concerning mind and body.

More posts from author
Sunday, 04 October 2020 Your Conscious Mind: The Creator Within
Friday, 18 September 2020 How to Heal Your Body With Your Mind
Tuesday, 07 July 2020 Igniting evolution through crisis

Twenty Quick and Simple Ways to Get Unstuck
Path to Recovery: How Yoga, Meditation and Mindfulness Can Aid in Addiction
A Culture of Care During COVID19
Self Care: The Most Important Thing You Can Do
How to Heal Your Body With Your Mind