Bring Prevention Back from the Brink 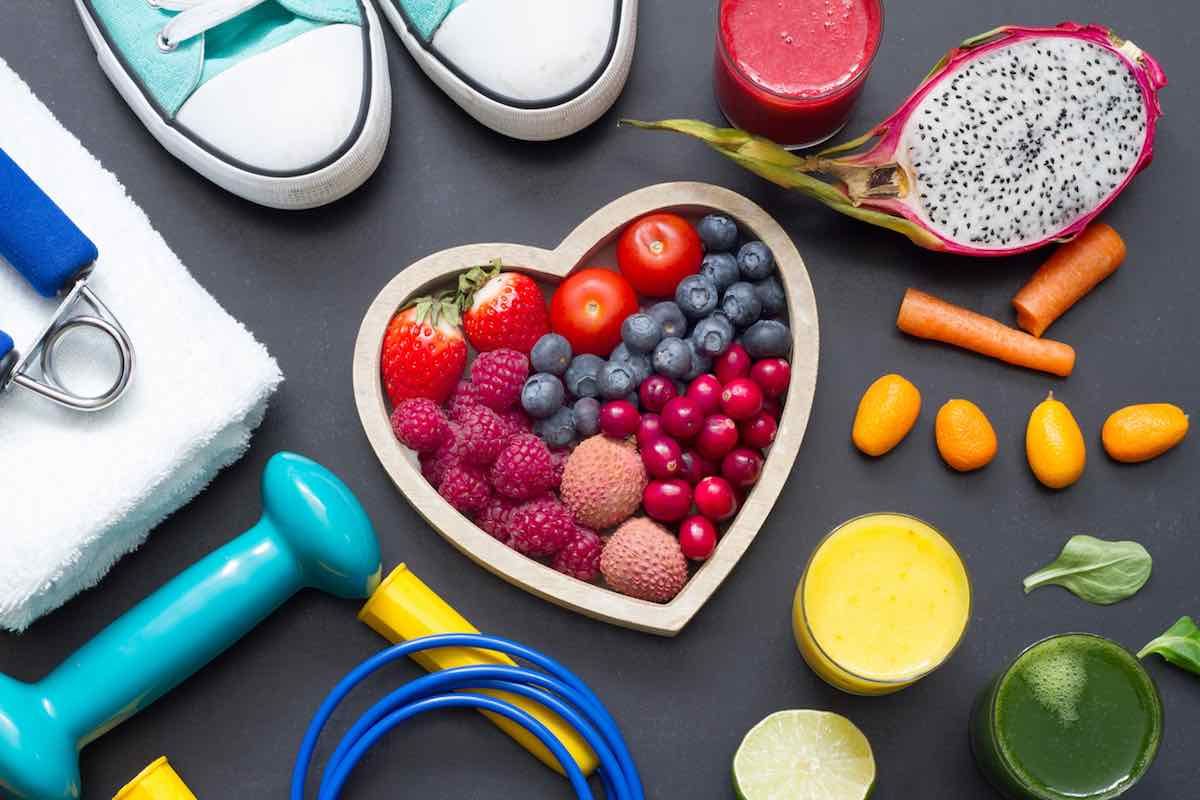 A crucial fact about American medicine goes largely ignored, even by doctors. Dollar for dollar, more people will gain years of healthy lifespan from prevention than from drugs or surgery. We don’t tend to think that prevention costs money. Once you learn that cigarettes cause lung cancer, you can decide not to smoke. The choice is free if you were a non-smoker to begin with. If you get up off the couch and start a brisk walking program to help prevent heart disease, that choice also doesn’t cost a penny.

What isn’t free, however, is getting information out there. Poor and less educated Americans are known to have a higher prevalence of major lifestyle disorders like heart disease, obesity, hypertension, and type 2 diabetes. The reverse is also true: better lifestyle choices are made by the affluent and well educated.

You can’t prevent what you don’t know about. That makes it essential that we keep funding the most dollar-wise education for physicians so that young residents can go on to spearhead prevention programs. America cannot continue to rely on a reactionary stance of simply treating health issues. It must refocus its efforts and investments in prevention. The surgery to treat a lung cancer patient is highly unlikely to succeed and will be very expensive. Informing a middle-school classroom about the risks of smoking potentially saves lives at a fraction of the cost.

It’s alarming, in the face of these facts, that the President’s proposed budget for the fiscal years 2018 and 2019 calls for eliminating funds to Preventive Medicine residencies. Residencies (training programs after medical school) provide the knowledge base, skills, and experience to be experts at preventive medicine and public health. Compared to overall healthcare dollars, these programs cost pennies. It’s unreasonable, inefficient, and against the public interest to cut these residencies.

Prevention is neither glamorous nor lucrative, but its importance is greater than ever. While the 20th century saw the average lifespan increase by 30 years (thanks to vaccinations, controlling infectious diseases, declines in heart disease, motor-vehicle safety, and reductions in smoking), life expectancy has now declined in this country for two consecutive years. Medical costs continue to rise, and serious new threats arise like the opioid epidemic, the Zika virus, and the decreased effectiveness of standard antibiotics.

Health care spending is out of control, which worries everyone. There is no medical argument against prevention as the best way to dramatically reduce the nation’s medical bill. Who will avoid the ill effects of obesity? The person who doesn’t gain weight to begin with. How do you increase the number of these people? Good habits go viral in a society, and so do bad habits. Teach the good habit of sensible eating on a wide basis, and you can start a lifestyle movement that will be set for coming generations.

America faces a serious problem over income inequality. The richest are getting richer while average income barely increases or stagnates for decades. When a Rolls-Royce passes you on the road, it’s easy to see who’s prosperous. Information inequality, however, is invisible, and far more crucial. The world’s most expensive car won’t add years of healthspan, which is a better measure than simple lifespan. Living longer when you’re sick or disabled is not as valuable as a longer healthy life.

The average life expectancy in the U.S. is now 79.3 years, but there is no reliable statistic on how many of those years are healthy. What is known, however, is that the onset of major disorders of old age is either the same as in the recent past or getting worse. As more people live longer, they need to get sick at a later age, and that’s not happening.

Yet the concept of healthspan is just now catching on in the general public, a prime example of why information is critical.

The future of preventive medicine in this country will be threatened if lawmakers don’t take action. You must contact your members of Congress today and ask them to join two champions of prevention in Congress, Representative Gene Green and Senator Tom Udall—they are leading the fight for funding residencies in preventive medicine.

American healthcare costs are nearly three times developed countries, but our life expectancy is shorter than 30 other nations. We all need to build a future where a culture of prevention becomes a dominant force. The Center for Disease Control (CDC) acknowledges this; the science is there; the economic benefits are clear. What’s needed now is to get Congress to do the right thing.

Reprinted from SF Chronicle with permission

Cool that fire: Inflammation
5 Health Benefits Of Soybean
How to Create a Zen Home & Office Space
Stretching for Enlightenment: Benefits of Yoga and Tai Chi
How to Balance Hormones Naturally with Diet & Lifestyle