Ending the Dread of Cancer 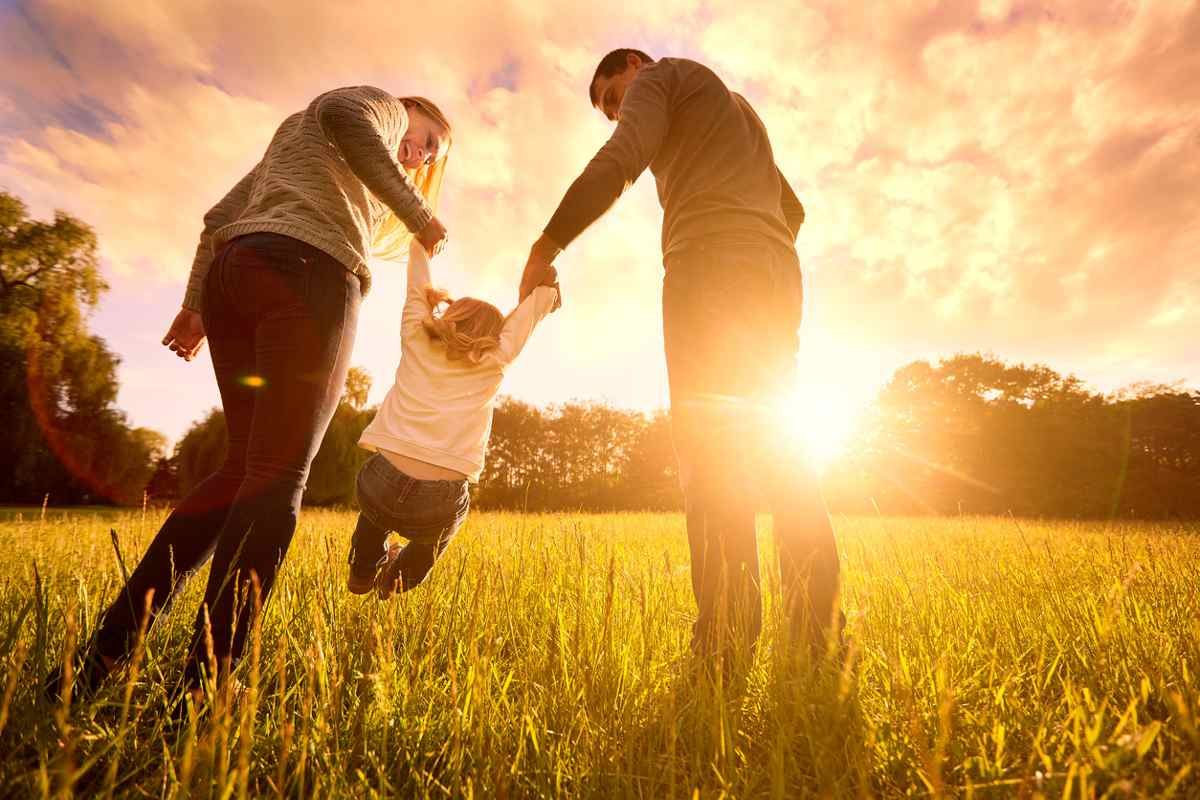 We will most certainly have entered a new era in medicine when the dread of cancer has abated. For decades this dread has been well founded. Both the disease itself and its treatments created anxiety, which is the worst of both worlds. Emotional attitudes tend to shift slowly. What would it take to turn the corner on cancer?

To enter the range of a "normal" disorder, cancer would have to be 1) Preventable and 2) Manageable.

The first criterion has, in fact, reached a tipping point. Cancer centers like M.D. Anderson in Houston and the Centers for Disease Control in Atlanta are proposing that 50% of cancer cases are preventable. In certain types of cancers the prevention is quite specific: not smoking to prevent lung cancer (a rare disorder among non-smokers) and treating the human papilloma virus (HPV) in young girls to prevent cervical cancer. Yet these shouldn't be the model of general prevention, because the good news is that cancer prevention fits into the pattern for a healthy lifestyle--there is no magic "cancer diet" or "cancer lifestyle," because according to current knowledge, there's no need for one.

If you eat a whole-foods diet without additives, remain active, keep your weight under control, and add half an aspirin a day to your daily routine, you are in fact preventing cancer. There is an X factor, however, that deserves serious consideration. Cancer probably belongs in the same category as hypertension and heart disease, being disorders that take years or decades to develop before symptoms appear. This incremental creep is associated with two factors: chronic stress and low-grade inflammation. It is also likely that the two are linked.

It's good to reduce the stress in your life and consume an anti-inflammatory diet (there are many sources of information for the latter online, such as this one from Harvard Medical School. If current trends continue and even more evidence links cancer to the stress-inflammation axis, measures to reduce stress and counter inflammation may become the very core of cancer prevention--only time will tell.

The second criterion that will make cancer a "normal" disease is turning it into a manageable disease. This step has not yet been taken on a large scale because it overturns the mindset of standard oncology. In that mindset, treating malignancies aggressively is combined with early detection. By moving in this direction, cancer rates have dropped incrementally over the past twenty years at a rate no more than 2% per year. Meanwhile, the comfort and psychology of the patient has been largely ignored, or relegated to second place.

Public outcry has made some oncologists reconsider the customary model, which means backing off of the earliest possible detection, following a slow-growing cancer like prostate cancer before making a decision about treatment, and taking the patient's fears seriously. The fact is that every aged person dies with some malignancy in the body that wasn't the cause of death. In addition, random anomalous or malignant cells are probably present in almost everyone's blood stream. There is no cause for panic over these facts.

In our grandparents' day, the diagnosis of cancer was generally fatal. Today, overall cancer survival is 1 in 3, and if you eliminate stage 4 cancers that received very late detection as well as untreatable lung cancers, that number would look considerably better. Philosophically, we should probably put a lower weight on cancers that prove fatal over the age of 80--mortality is inevitable at some point, no matter what the cause.

These are thoughts are explored in detail in our upcoming book The Healing Self. The main push in cancer, which gives rise to a constant stream of news stories, is still about new drugs and research breakthroughs. That will not stop, nor should it. But in a quiet corner, the advent of prevention and management will do more than any drug to allay the dread of cancer. In the end, this could prove to be a major advance in its own right.

Twenty Quick and Simple Ways to Get Unstuck
Path to Recovery: How Yoga, Meditation and Mindfulness Can Aid in Addiction
A Culture of Care During COVID19
Self Care: The Most Important Thing You Can Do
How to Heal Your Body With Your Mind