How to Be Your Own Medical Advocate 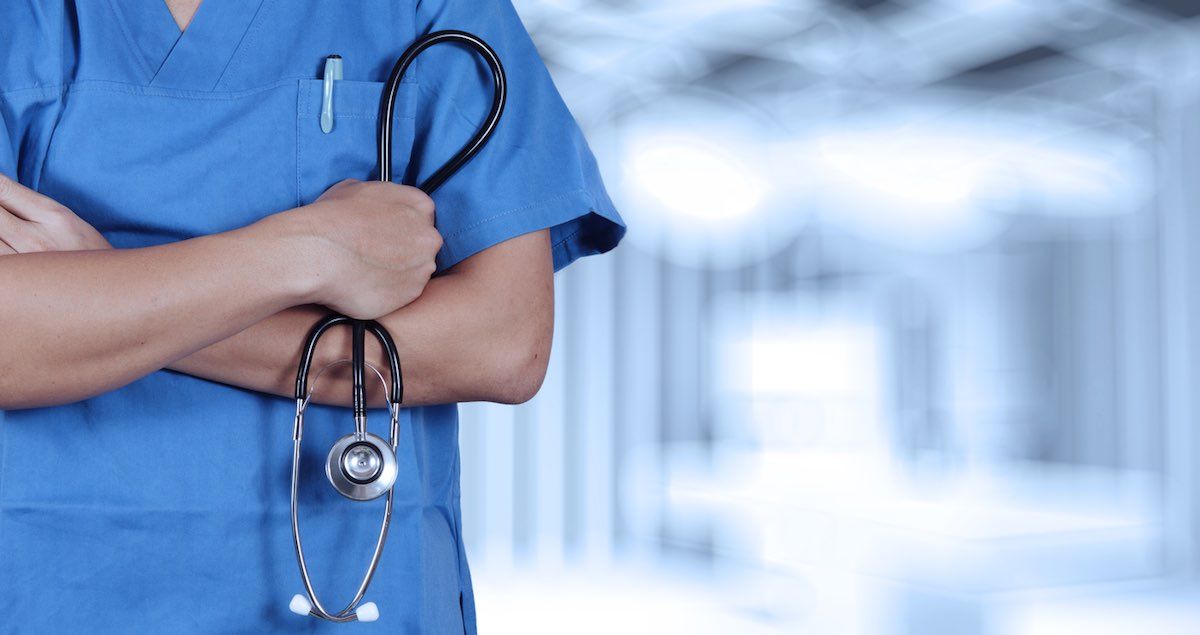 When the average person goes to the doctor, shows up at the ER, or enters the hospital, the possibility of controlling what happens next is minimal. We put ourselves in the hands of the medical machine, which in reality rests upon individual people—doctors, nurses, physician’s assistants, and so on. Human behavior involves lapses and mistakes, and these get magnified in medical care, where misreading a patient’s chart or failing to notice a specific symptom can be a matter of life and death. The riskiness of high-tech medicine like gene therapy and toxic cancer treatments is dramatically increased because there is a wider range of mistakes the more complex any treatment is. To be fair, doctors do their utmost to save patients who would have been left to die a generation ago, but they are successful only a percentage of the time.


Risk and mistakes go together, but the general public has limited knowledge of the disturbing facts:

• Medical errors are estimated to cause up to 440,000 deaths per year in U.S. hospitals alone. It is widely believed that this figure could be grossly inaccurate, because countless mistakes go unreported—death reports offer only the immediate cause, and many doctors band together to protect the reputation of their profession.

• The total direct expense of “adverse events,” as medical mistakes are known, is estimated at hundreds of billions of dollars annually.

Statistics barely touch upon the fear involved when any patient thinks about being at the wrong end of a medical mistake. What the patient is all too aware of is the doctor visit that goes by in the blink of an eye. A 2007 analysis of optimal primary-care visits found that they last 16 minutes on average. From 1 to 5 minutes is spent discussing each topic that’s raised. This figure is at the high end of estimates, given that according to other studies, the actual face-to-face time spent with a doctor or other health-care provider comes down to 7 minutes on average. Doctors place the primary blame on increasing demands for them to fill out medical reports and detailed insurance claims. Patients tend to believe that doctors want to cram in as many paying customers as they can, or simply that the patient as a person doesn’t matter very much.

As a result there’s a new movement afoot to provide a personal advocate who stays in the doctor’s office with the patient. The advocate is basically someone who represents the patient’s best interests in any medical situation. The person might be a well-meaning relative who helps an older patient understand what’s going on, or who steps in to do attendant tasks like picking up prescriptions and organizing medical bills. But more and more one sees the need for an advocate who is professionally trained to buffer the mounting risks in a health-care system in which less and less time is spent between doctor and patient.


It would be up to an advocate to find out, and needless to say, this has created hostility from some doctors. Used to ruling their domain with absolute authority, few doctors want an overseer in the room asking questions, inserting their own opinions, and potentially finding fault. At worst, the specter of a malpractice suit looms. The movement for professional advocates, which is quite young, insists that looking out for a patient’s best interests is benign. The medical profession has its doubts.


The upshot, for now at least, is that patients who want an advocate must play the role themselves. At the heart of the problem is passivity. When we surrender to medical care, whether at the doctor’s office, the ER, or the hospital, we shouldn’t surrender everything. Poking and prodding is intrusive. Undergoing various tests can be stressful. The minute we walk in the door, we become largely anonymous—a walking set of symptoms replaces the person. There are doctors and nurses who take these negative effects seriously and who go out of their way to offer a personal touch. They should be saluted for their humane compassion in a system that focuses more on impersonal efficiency.

You may like your doctor and feel that he cares, but this doesn’t rule out being your own advocate. Quite the opposite—the inherent stress in medical treatment is what you want to counter. First comes the stress of worry and anticipation, what is commonly known as white-coat syndrome. We all remember how afraid we became as children thinking about getting a shot from the school nurse or how scary it was sitting in the dentist’s chair even before the drill was turned on. Studies have verified that anticipating a stressful situation can cause as great a stress response as actually undergoing the stress. In one study subjects were divided into two groups, one of which gave a public speech while the other was told that they were going to give a speech but actually didn’t. Both groups became stressed out, but the researchers wanted to measure how well they recovered from the stress.

Knowing that you are going to be in a stressful situation, there are a number of ways to feel more in control:

Following these steps will go a long way to achieving the goal of patient advocacy, which is to serve the patient’s best interests at all times. But there remains a difficult unknown, the possibility of a medical error.

Seeing the doctor involves personal interaction, and it's important to reduce any possible friction. Here are a few pointers: 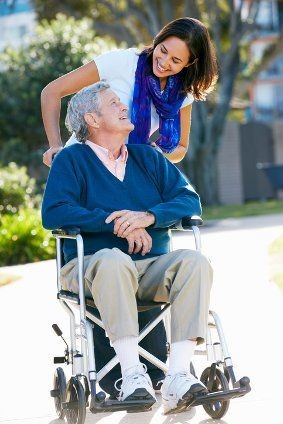 Probably the most important finding about medical mistakes is that they are frequently caused by lack of communication.

In our new book The Healing Self we delve into patient advocacy in more detail as well as covering the expanding role of self-healing, which is going to only become more important in the coming decades.

More posts from author
Monday, 14 September 2020 A One-Minute Lesson In Higher Consciousness
Monday, 07 September 2020 The Planetary Biome: A New Theory of Life and Survival
Monday, 31 August 2020 How To Make Your Meditations Effortless

How to Heal Your Body With Your Mind
Zoomed Out? How to Create Balance in the Age of Screens
7 Plant-Based Dinner Recipes That are Easy Enough for Beginners
9 Ayurvedic Hacks for Getting Grounded and Relieve Stress
The Alchemy of Tragedy