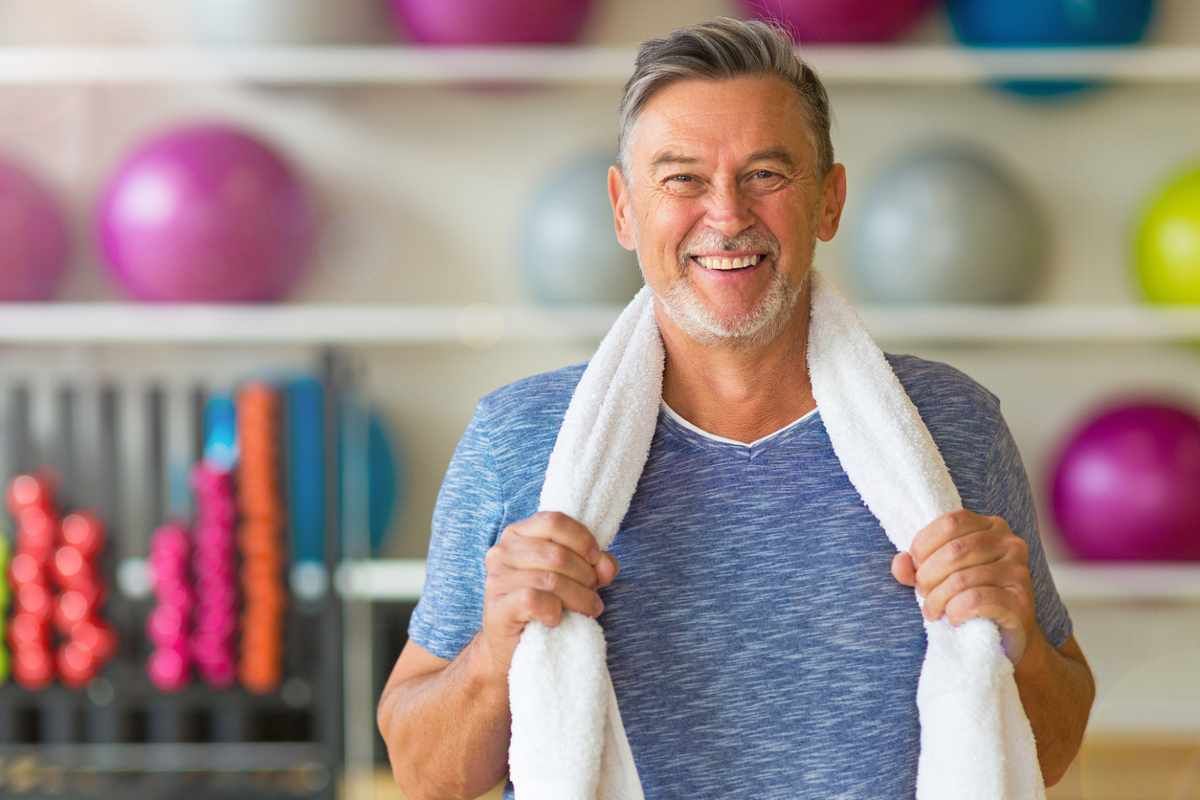 We encourage you to read the first post we wrote last week in order to gain more basic knowledge about chronic inflammation. Going past lifestyle disorders, chronic inflammation may be the key to aging. In addition, numerous inflammation-related genes have been linked to susceptibility to most age-related diseases, such as those mentioned above. The chemical markers in the bloodstream that serve to indicate inflammation are associated with the aging body and cellular death. Already some gerontologists are floating the idea that inflammation may be the largest contributor to aging. If this turns out to be right it will greatly simplify a complex subject, because two aspects of aging have traditionally made it very hard to grasp medically.

First, the deterioration of the body over time is not a straight line but an unpredictable set of changes that look different in everyone. Second, no single process can be pinned down as “aging” by itself. The common signs of aging, such as losing muscle strength, defects in memory, and moving more slowly - not to mention medical conditions like arthritis and dimmed eyesight – are related to many different processes and don't appear in every elderly person. In fact, there are at least a few cases where these changes are at least temporarily reversed; there are even people who get stronger and have better memories as the years go by. Chronic inflammation has the possibility to simplify this scenario, in part by exploring the common factor that so many seemingly unrelated aging processes share.

Another connection with aging is centered on the immune system. When you were young, your immune system was very specific, precise, and targeted as it met invading pathogens (i.e., bacteria and viruses). This precision sets human beings apart from lower rungs on the evolutionary ladder where immunity is very general and diffuse. Instead of being precise, a diffuse immune system sends the same chemicals in various doses to spots of injury and disease. There is no precise targeting. As we age, our immune system loses the precision of youth, and because inflammation is the most general type of response to pathogens, the body begins to indiscriminately secrete inflammatory chemicals that injure its own cells rather than healing them. If this goes on long enough, damaging feedback loops are set up that turn diffuse immunity into a pattern. This exacerbates the damage to cells throughout your body, accelerating cellular death. This complex syndrome has been labeled "InflammAging." The glia cells in the brain that normally nurture and support nerve cells can instead attack nerve cells in bouts of neurology-inflammation.

Chronic inflammation takes years or even decades before visible damage or disease symptoms appear. This means that to reverse the process individuals must dedicate significant time. No one can do that without turning anti-inflammation into a lifestyle that feels as easy and natural as their present lifestyle. The most basic changes involve going down the list of things that create inflammation and doing the opposite instead. The result looks something like the following:

Nothing here is a surprise, but the distinction lies in understanding these changes are not just positive in some general way, they could literally save your life. It would appear that stress is extremely important because our response to everyday stress directly leads to stress on cells, and stressed cells produce the biochemicals that indicate inflammation. It is now well known that psychosocial stress may also significantly exacerbate many forms of disease pathology, including psychological disorders like anxiety and depression. Stress can actually produce chemicals that are toxic to nerve cells in the brain, such as cortisol. It has been theorized that the most serious form of depression, Major Depressive Disorder, could be considered an inflammatory disease.

This and other clues relate to aging, in that it takes smaller stresses to agitate older people, and they recover from them more slowly. What if this is the result of longstanding inflammatory feedback loops? There are numerous psychosocial causes for increase inflammation in the elderly, and there are age-specific types of depression. Being able to trace these conditions to a single cause would be very beneficial.

If stress and inflammation are the joint villains in aging and disease, the top priority in making lifestyle changes should be anti-stress. It is ironic that millions of people who willingly undertake improving their diet and exercise put a low priority on everyday stress, enduring routine pressures at home and work. In an exciting development, a growing body of literature has suggested systematic forms of mental training associated with meditation practice, good diet and sleep habits, and daily exercise, may improve clinical outcomes through an anti-inflammatory mechanism. It has been suggested previously that specific forms of meditation practice can indeed engage and modulate vagal tone through what has been coined, the “relaxation response” - a volitional state in which physiological recovery from psychosocial stress is facilitated. Much progress has been made in the last decade to identify potential neuroanatomical and network- based physiological changes due to mindfulness and other styles of meditation training.

We've outlined the main points of a new picture of aging and disease. Research is ongoing, and by no means do aging researchers all agree on inflammation as the root cause of aging. For one thing, inflammation, being necessary for the healing response, is a beneficial process as well as a harmful one, and discriminating between the two is complex. Second, the presence of inflammatory markers in the bloodstream, some would argue, is a symptom of stressed, dying cells, not the cause. However these issues resolve themselves in the future, the damaging effects of low-grade chronic stress are indisputable already. More in-depth research into the complex systems of the body and its inflammatory response are needed to determine these surprisingly fundamental questions.

A lifestyle aimed at countering inflammation has been described in detail in the book, Super Genes, and is a central part of the upcoming book by Deepak Chopra and Rudy E. Tanzi, The Healing Self. There you will find an in-depth discussion as well as a lifestyle program that addresses this vital topic.

More posts from author
Monday, 20 September 2021 An Enlightening Minute
Monday, 13 September 2021 Three Questions To Ask Yourself When Things Go Wrong
Monday, 06 September 2021 Is Metabolism The Key To Disease And Aging?