What are some tools we can use for positive transformation? 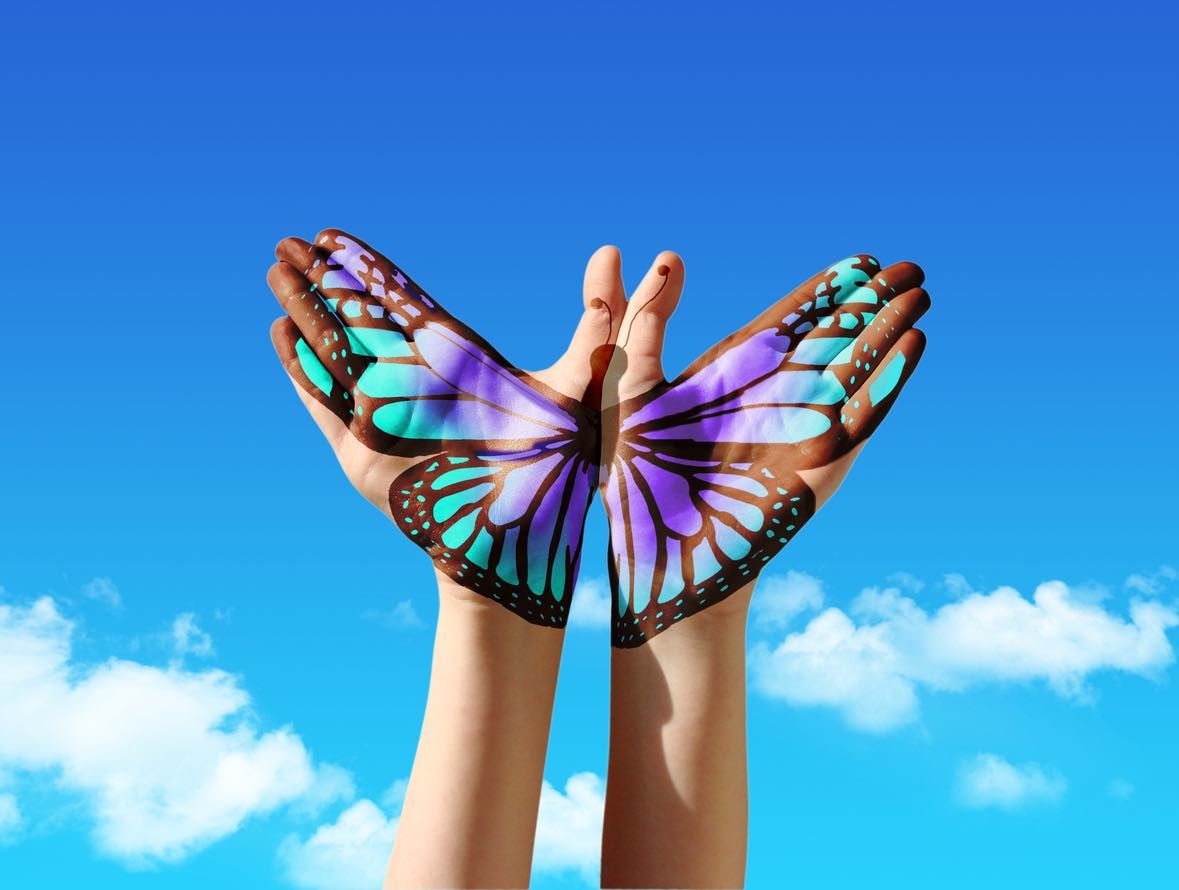 Part of what I’ve done is a book on conscious aging, which had to do with the role of elders in a society. This role is known well in Native American cultures. It’s known in many indigenous cultures and other historical cultures. However, because our technology has moved so fast, and we are so focused on knowledge as opposed to wisdom, people become obsolete very quickly. And that obsolescence is throwing out a resource that the society needs. We end up missing the whole model of what to value. It takes an older person to accept the fact that they have a unique curriculum, because our society says that the older person who is valued, is the one that has stayed young. See, because youth is such a focus of the society.

Hearing what in my business would be called your unique dharma, or your unique manifestation in the game. Also, then learning how to do it as the Bhagavad Gita says by not being identified with being the actor behind what you are doing, and not being attached to the fruits of the actions. Doing it free of those things, where you’re doing it because it’s your part in the dance…

Whether there is justice or the environment gets sustained, or there is an end to suffering, that is not really my business. It would be chutzpah and presumption for me to think it was. There are just too many variables involved in that. I learned from the East the idea of doing impeccable dharma. That is, doing your thing as well as you can. I mean, when I give lectures or write a book or do whatever I do, or sit with a dying person… the game is to do that as cleanly and as fully consciously, and as equanimous as I can.

The next part of this is how it comes out. This is about identification with yourself as the actor, because if you’re identifying as an actor, like most activists, you burn out immediately because you’re working, and then there’s more to do and you’re working harder and harder. You end up feeling exhausted and burned out.

It’s creating space where you can do the actions without getting trapped in being the actor. Just like your heart is beating – but you’re not beating your heart.

Is It Time For a Reset?

An Omen From God