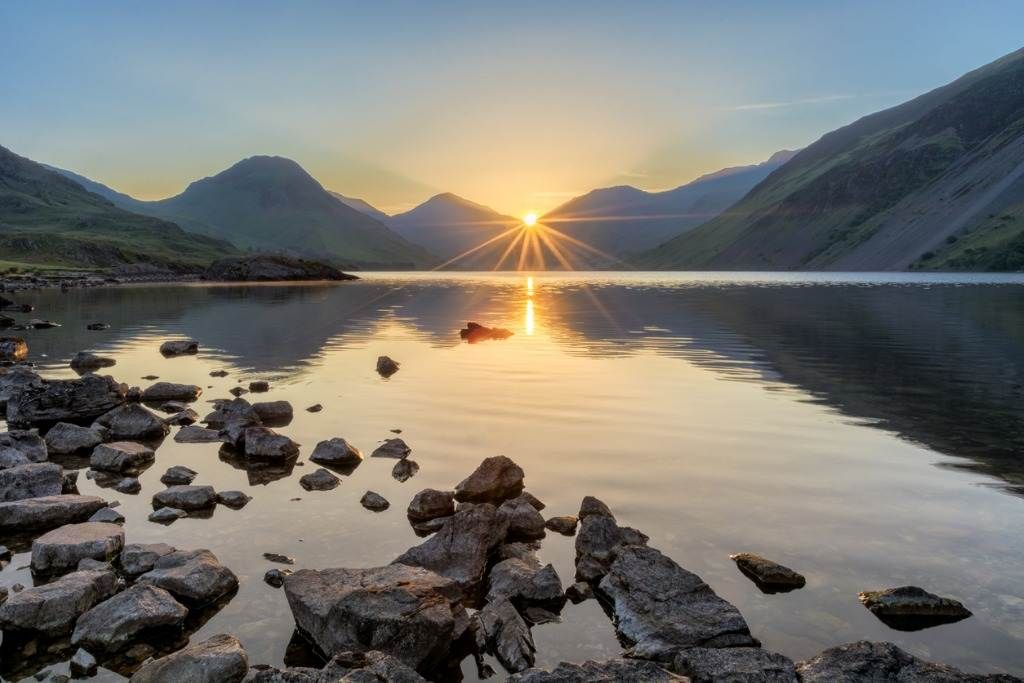 “May your choices reflect your hopes, not your fears.”  — Nelson Mandela

When I read that ratings were up for this year’s Academy Awards—the “no-host Oscars,” as they’ve been called—I have to admit that I wasn’t surprised.

It also got me thinking. If the Oscars can succeed without a host, then what else can we live without that we haven’t considered before?

Well, this week’s news gave me plenty of ideas.

For one, I can really live without the Catholic Church’s response to clerical abuse. It’s pathetic. I can also do without their ridiculously outdated stance on women. It’s absurd.

And while I’m on the topic of religion, I can also do without the United Methodist Church’s ruling this week to keep its ban on same-sex weddings and the LGBTQ community. I mean, are you kidding me? “Shame on you,” as my mother used to say when she saw someone acting in a less than noble manner. Shame on both of these religious institutions for their lack of inclusion, love and acceptance.

Of course, I could have also done without all the lies that brought us to the Michael Cohen hearings this week. As I watched Cohen, I felt sick to my stomach. I felt sick for a whole host of reasons, including how this whole soap opera has brought shame on our country and our politics.

I believe that we all should do some soul-searching about how we got here. We should also consider what each of us can do individually and collectively to get ourselves out of this mess. It’s going to take each and every one of us to get our nation out of this mess.

But every week, I also try to make a conscious effort to be positive and find a reason to be optimistic. So, here’s my take on all of this week: it’s going to get better. As Rep. Elijah Cummings said so eloquently, hopefully all of this will lead to a “better United States of America and a better world.”

The truth is, when someone—either collectively or individually—awakens to the idea that better is possible, then that’s when change can begin. Maybe you won’t see the change as immediately as the Oscars ratings spike on TV, but it’s coming. Better is on the horizon.

We all deserve better than our present-day political situation. I think we can all agree on that—regardless of who you voted for and regardless of your political affiliation. This is not a “ratings high” for our country, and that’s putting it mildly.

We also deserve (or, since this is my column, I guess I’ll say “I deserve”) a church that takes responsibility for its outrageous actions and sins and that takes game-changing actions to rectify itself.

I want to live in a country where churches don’t close their doors on someone just because they identify as a member of the LGBTQ community. That’s the opposite of Christian. It’s the opposite of love. It is judgmental, closed-minded, cruel and inhumane, and I can do without it.

I deserve to live in a country where everyone who surrounds the president isn’t indicted or on their way to jail. Yes, I do. And you do, too.

We deserve to live in a country where people can afford their prescription drugs, where they can feel safe, where gun violence isn’t something to fear on a daily basis. (Thankfully, for the first time in a quarter century, our Congress did make changes to our nation’s gun control policies this week. Gabby Gifford’s statement on this is worth reading.)

I think we have had enough of the anger, the division, the lies, the indictments, and the gas-lighting. And, even though I’m furious at the Catholic Church, I’m going to go to church today because I’m a person of faith. I believe in God and I believe in my pastor. I believe we are all here for a divine purpose to lift each other up, to support each other, and to be kind.

I really do. We all know now that no priest or church has absolute authority and that many of their teachings and beliefs are downright wrong. Jesus taught love. He lived and walked with the values of forgiveness and acceptance. Anyone who doesn’t practice those values should get out of whatever church they’re hiding in. And, for sure, they shouldn’t be hosting mass or giving out communion.

Oh, and I also can’t live without that video of Bradley Cooper and Lady Gaga singing “Shallow” at the Academy Awards. I know that might seem silly to mention amidst everything else we need and that’s going on, but I just loved watching it this week. It brought me such joy—something we could all use more of these days.

There’s a reason that performance resonated with us all so much. It’s because they sang about love. They sang a song that speaks to what we’re all trying to do: live our lives out of the shallow. Many people wanted to believe Bradley Cooper and Lady Gaga were actually in love, but as she said in an interview this week, “That’s what we wanted you to see. … I’m an artist, and I guess we did a good job.” That’s an important reminder for us all: fantasy and reality are two different things.

Elijah Cummings was right. Things are going to get better.

Dear God, please help me turn on the light and see what I deserve. Help me respect myself and others and build a life, and a world, where we can all feel dignified and heard. Amen.