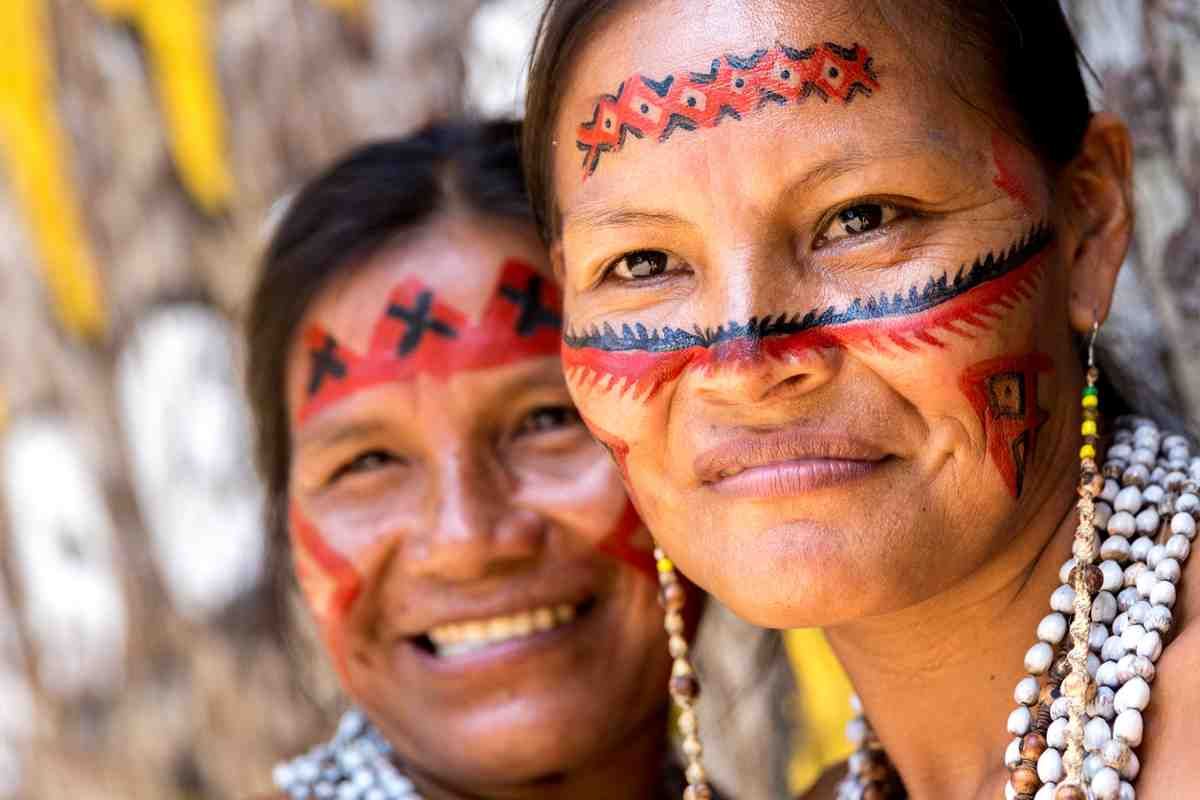 Many years ago, back in the early 70’s, I had a Buick limousine that I had made over into a camper.

I opened the trunk up, and I lived there, and I was driving across the country. I started out from Boston and I had been in India. I had developed certain practices that I just loved doing and at the time I loved doing mantra, or just saying the names of the Beloved over and over again, “Ala, Yahweh, Krishna, Ram.” I would just take the names and keep repeating it, and I sometimes sit with beads and I could go into these extraordinary states of deliciousness.

I was driving across the country, and I wasn’t listening to the radio, and the car is big. It was like a tank, and it just went slowly. I had one leg tucked under me, and I was just driving along in New York, doing my “Hari Krishna, Hari Krishna, Krishna, Krishna,” just keeping enough consciousness to keep steering the wheel. I was doing this when I became aware of a flashing blue light, which might have been the blue light of Krishna, but it looked like a state trooper, so I pulled over and I stopped, and this being got out. He came up to the window and he said, “May I see your license and registration?” Turned out I was going too slow.

So for two hours, I had just been chanting “Krishna” over and over, and then Krishna came. I mean, what form does God come in any way? Krisha in the Bhagavad Gita comes as a charioteer, to the milkmaids he comes as a herdsman. Christ came as a carpenter. I mean, what form are they supposed to take? Why not a state trooper?

And so what I saw when I looked at him was this absolutely radiant being who was hiding from me in the outfit and the demeanor of a state trooper. Now imagine my ecstasy at having Krishna come to see me, right there on the New York Thruway! Not only would have given my license and registration, I’d given my life.

So he walked around the car, and comes back and gives me a lecture about speeding, going on side roads instead, and then asks, “What’s in the box there?”…. “Mints. Would you like one?” and I knew he was doing his state trooper thing, which is exactly what you’d expect him to do, but I just felt total love for this man. Well, an interesting thing happened next. He finished with his routine and decided not to give me a ticket, and now he was still doing his state trooper thing, but he didn’t want to go away, because how often does a state trooper get looked at with unconditional love? I mean, you see his predicament. This is true of anybody that has a symbolic power at all, whether it’s money or beauty or political clout, their power makes them such that people must react to them in terms of their symbolic power, and it’s always a conditional relationship. He’s used to meeting people who are feeling like they are potential criminals, since that’s the role he’s in, and I was just looking at him with adoration.
At this point he said, “Great car you’ve got there,” and that was a good move, a beauty because it allowed him to stay with me longer. There was one other role available to him other than state trooper; he could talk to me as a man. We could stay together and get out and kick the tires, and spit and hit the fender and say, “They don’t make em like they used to!” We could tell stories about old cars, and oh boy, could we have fun. Eventually, we ran out of this bit, and he said, “Well, be gone with you,” which isn’t exactly state trooper talk, but he was slipping a bit in his roles.

I learned from the old days in the 60’s that you don’t just say, “Look, I know you’re Krishna.” See, ‘cause there lies trouble. You don’t force God to unveil himself. So, I got in the car and I started to drive away, and I looked through the rear window and there he was waving and I thought, “Oh come on now, state troopers don’t wave. I know who you are.”

Spirit is Ready to Talk!

Feeling Lost? Here’s How to Ask Your Spirit Guides for Help

Open To The Universe By Integrating Your 7 Energies