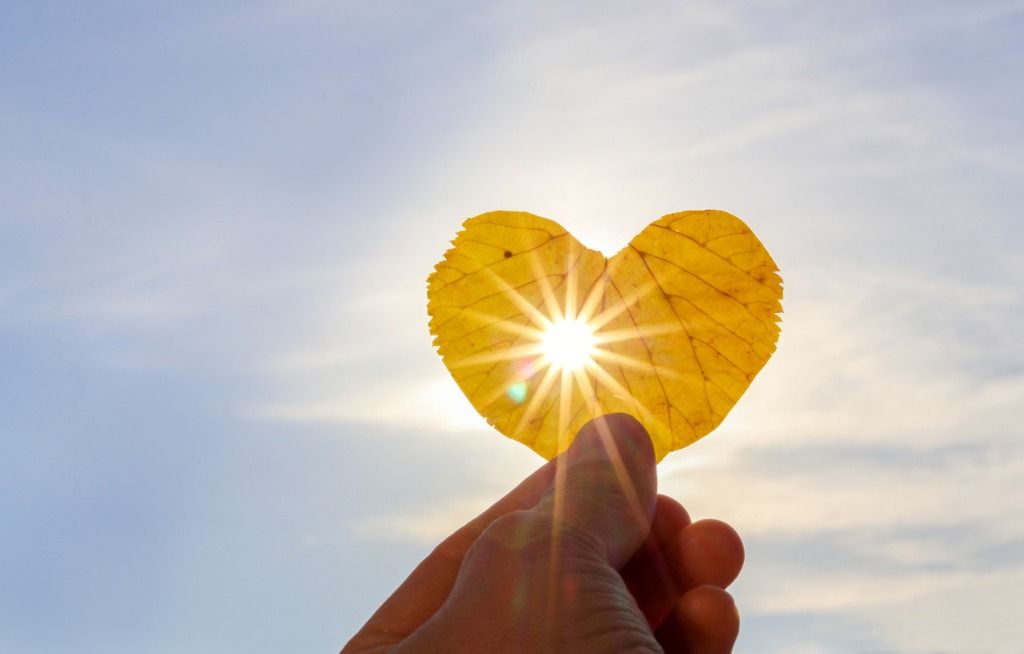 The journey of healing our ego wounded self is a profound and deeply sacred journey.

My ego wounded self, like everyone’s, came into being when I didn’t receive the love I needed and I decided that it was my fault – that I wasn’t good enough. I hid away my core self and went about trying to figure out how to be to get love, avoid pain, and feel safe. I developed many of false beliefs about myself and others, and learned to be very judgmental toward myself to have control over getting myself to do things “right”, so that others would like me and not get angry at me or reject me.

Then spirit brought us Inner Bonding and everything changed.

Over the years of practicing Inner Bonding, I learned to no longer indulge my wounded self in self-judgment. I learned to feel blessed by my core Self and privileged to take loving care of my Divine soul.

The more I saw and loved my true, core Self, an interesting thing started to happen: My wounded self got quieter and quieter.

The more I learned to love and accept my core Self, the more I understood that others’ behavior was not the result of me not being good enough. As I healed this core shame, I naturally gave up the illusion of control. It just followed that if others’ behavior wasn’t my fault because it wasn’t true that I wasn’t good enough, then their unloving behavior was coming from their wounded selves with their core shame false belief and their illusion of control. I gradually accepted my complete lack of control over others’ choices to be loving or unloving, accepting or rejecting. What a relief!

Not only did I stop indulging my wounded self in judging me, but I reprogrammed this left-brain survival part of me that was filled with false beliefs, with positive statements that felt much more true and felt much better than the outright lies. Since control is my wounded self’s form of survival, my amigdala – the peanut-shaped little organ at the base of my left-brain that is the seat of the ego wounded self – actually loved learning to control with positive statements rather than negativity, complaints, and self-judgment.

So now, I rarely hear anything negative from wounded self. Her energy is still there as energy does not die – which was a huge relief to her! – but now her energy is an ally with my loving adult and my core Self. It’s a much better way to live!

More posts from author
Wednesday, 17 February 2021 “Why Am I Procrastinating?”
Thursday, 11 February 2021 Self-Worth: A Reflection of Self-Love or Self-Abandonment
Wednesday, 27 January 2021 The Powerful Choices That Create Inner Peace

You CAN Heal The Wounds of Abusive Parenting

Why Nothing That Happens is Truly Bad

Transforming Your Relationship with Anxiety