What if we could view death as just another stage of life? 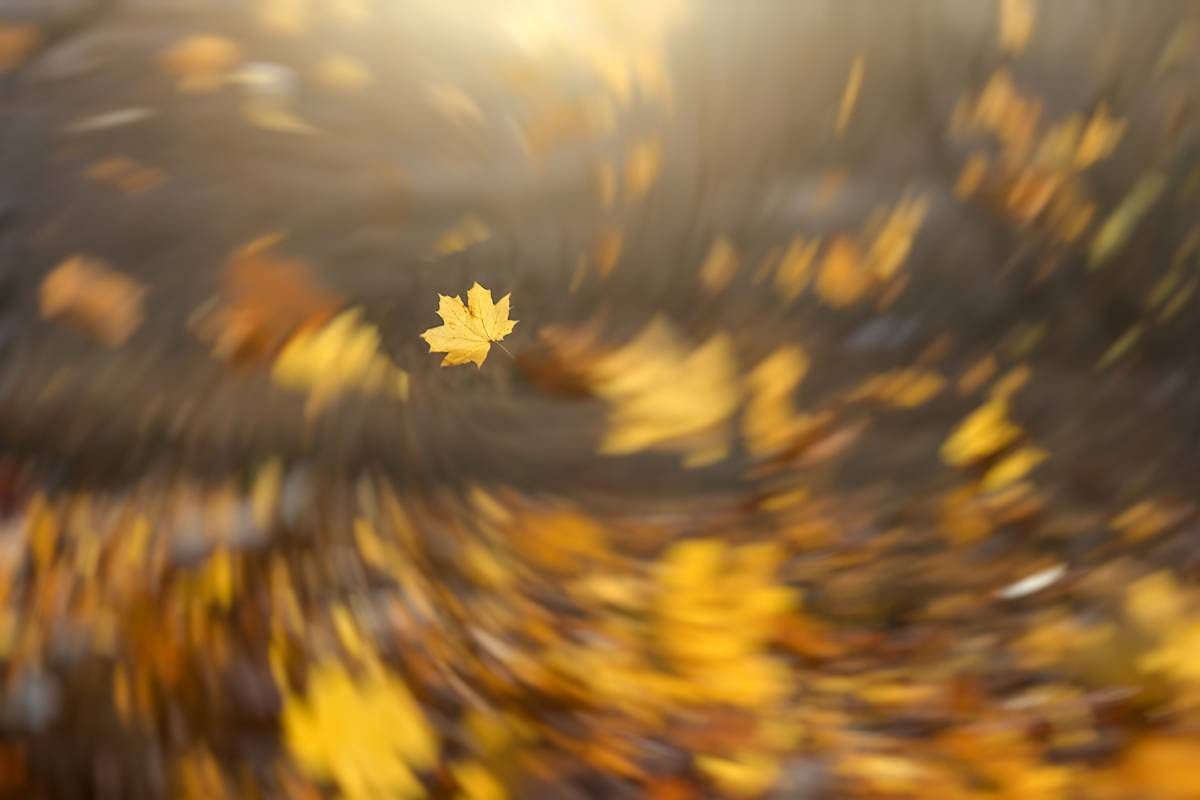 My mother died in very early February of 1967, and I was at her hospital bedside. I had been sitting there quietly while she was sort of resting, I was just being spacious and aware, and noticing what was happening. As the relatives, doctors, and nurses came into the hospital room, one woman came in and said, “The doctors just told me there’s a new medication that we think will help,” and I just listened to the cheery tone of the nurse, realizing my mother was being surrounded by a conspiracy of denial.

At one point after this, when nobody was in the room, my mother turned to me and she said, “Rich, I think I’m gonna die,” and I said, “Yeah, I think so too.”

Can you imagine what that must have been for her to have somebody just affirming what she knew, but couldn’t get anybody in the whole situation to validate for her?

She asked, “What do you think it’s gonna be like, Rich?”

I said, “Well, you know, I don’t know of course, but I look at you and I can see your body disintegrating. It’s like a house burning, but I hear you inside of it, just being with me, and it seems to me the way you and I are connected isn’t really defined by the fact that this body is disintegrating, because you sound just like you’ve always sounded, and I feel like I’ve always felt… I think that the fact that you and I love each other, I guess I really believe that love transcends death.”

A week later, she begged to be brought home from the hospital. They brought her home in an ambulance and she was so happy you could just feel the relaxation in her once she got there. Everybody was expecting her to die within the next few days, and when this didn’t happen then the doctor came and said, “Look, we can’t give her the transfusions she needs and we recommend taking her back to the hospital.” In my heart of hearts, I knew that was a wrong move, wrong in the sense that the doctor had an agenda that wasn’t honoring my mother properly. It wasn’t honoring this moment for her transformation – but I couldn’t speak with any strength against this.

My mother had been dead for six months when I walked into a culture of almost a billion people in India, who had an entirely different feeling and attitude towards death. A whole culture where growing up, living, getting old, and dying is all part of a web of the community life.

Death is very much a part of life, and it has cycles like leaves falling in Autumn, it has touch, taste, sound, feeling, think about it…to be in a culture where death is not seen as failure or an enemy, it is seen as a stage of life.

We are in a very interesting position in this culture. We are demographically an aging culture, with youth oriented values, so more and more people, as they get older, are seen as “less valued” in our society. We value the latest interface with the internet, and there is no lineage passed down in a tradition, by older generations.