What is the mystical root of awareness? 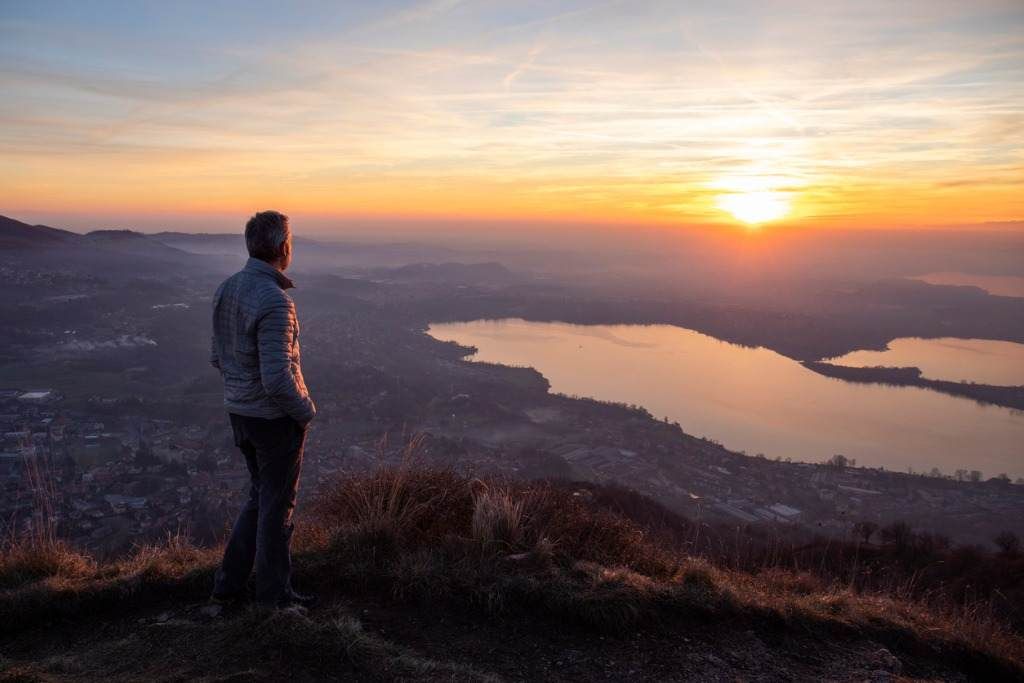 What is the mystical root of awareness?

Awareness is not aware of itself. It’s not self-conscious, it’s just awareness.

In that sense, the entire universe is awareness. It is not self-consciously aware; it’s just awareness, and that’s when if you want to understand how a spiritual master with Siddhis [powers] knows the universe, they know the universe from inside itself.

Here’s a great one, this is Rilke, and I’m sure many of you love Rilke like I do. It says, “I love ‘in-seeing’,” Can you imagine with me how glorious it is to ‘in-see’ a dog, for example, as you pass by it? By ‘in-see’ I don’t mean to look through, which is only a kind of human trick that lets you immediately come out again on the other side of the dog, regarding it merely so to speak as a window upon the human world lying behind it. No, not that.

What I mean is to let yourself precisely into the dog’s center, the point from which it began to be a dog. The place where God, as it were, would have sat down for a moment, when the dog was finished, in order to watch it’s first embarrassments and inspirations and to nod that it was good, that nothing was lacking, that it couldn’t have been a better make.

My world feeling, my earthly bliss, is ‘in-seeing’ in its indescribably swift, deep, timeless moments. That’s when your awareness merges into awareness, then you are ‘inside’ everything, as well as outside, because there’s only one of it in the universe.

This is the mystical root of what we’re talking about, if you can hear that issue.

I mean there’s just a thousand phenomena that are coming into the mind, and what you need is that training of consciousness and the teacher that constantly says, “Bring your awareness back to the rising and falling of the breath, and just note the rising and falling.” Because the ego is so clever, in which it’s constantly judging, so just sit and do the practice, holding only that awareness.

Who's Your Air Traffic Controller?