What is the significance of having (or not having) a guru? 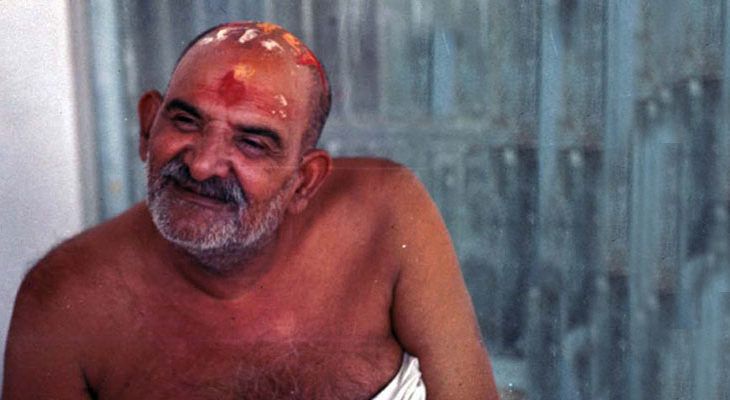 I find that in this culture, every time I say I have a guru, I feel like I am holding up a red flag to people, because they say, “Well, I wouldn’t want that,” or, “Why don’t I have one?” or something else, so all I’m doing is creating suffering every time I mention it. It’s hard to have something you treasure so much, that you can’t share with people for fear of the impact it’s going to have on them. But I see that what I have to get rid of is my own reactivity to that issue. I am a member of this culture also, strange though it is.

The words that come to mind are that true surrender is no surrender, and the way it was put to me by one of my teachers in the old days, Baba Hari Dass was, “You can’t rip the skin off a snake. When it’s time, the snake sheds its skin.” If it’s a situation where somebody says,“Surrender to me” and you say, “Should I or shouldn’t I?” forget it. It’s not gonna work anyway, because even if you say, “I’m surrendering to you,” that’s ego saying, “I’m surrendering,” which is not surrender. There is a point where your surrender becomes just so obvious and absurd, that you’d be a fool not to – it’s not something where you decide, “I will surrender.”

It’s very interesting that my relationship to my guru is not one that my rational mind shows. In fact, the whole thing was very abhorrent to me in the beginning. When I met Neem Karoli Baba, the whole idea of a Hindu guru was absolutely absurd. I didn’t like Hinduism. It was day-glow paint and calendar art and I didn’t like it, you know… I liked the cleanliness of Buddhism. I mean I was really, you know, a Southern Buddhist. And here I meet my guru, you know, a big fat guy in a blanket, and what the hell is this all about? The fellow I was with was lying down touching the man’s feet and I’m sitting with my arms crossed standing there thinking, “I’m not gonna touch his feet.” You know, I mean, it was just, that symbol of the whole thing, and I wouldn’t do it.

An hour later it was all I wanted to do.

I remember the next morning, when I was brought there, they got me up front and about 30 people were sitting around. He was sitting there, and he had a blanket over his foot, and I kept reaching my finger up to see if I could touch his foot. And I thought, “I must be mad! This only took a day! What am I doing? I want to touch his foot!” And where did that come from? I mean, what happened to my Western model about surrender and all that stuff?

You just feel safe in the presence of that person, and you open and release into that space. I have not done half of the things my guru told me to do, I want you to know. They didn’t intuitively make sense to me, yet I think I am right in line with him. We are very much connected.

Evolving Out Into The Infinite

Pivoting out of the Personal and into the Universal