What we become when obstacles are removed for us 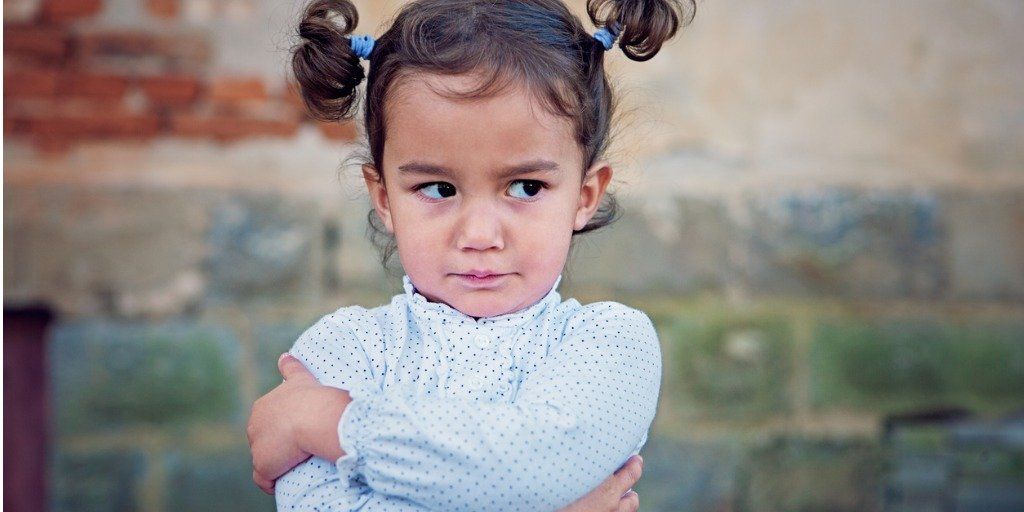 What we become when obstacles are removed for us

What’s standing in your way right now? A relationship that’s no longer working but you don’t dare to end? Parents who won’t support your dream to become a musician because they want you to be lawyer? Your fear of being judged so you don’t show who you really are and live behind a mask your whole life? Whatever is getting in the way between you and whatever it is you’re trying to be or do, you’re probably wishing that you could will it away or that someone would take it away for you.

Life is not always smooth sailing, as we all know. Throughout our lives, we encounter obstacles—both external and internal—that prevent us from getting what we want or where we need to be. They invoke all sorts of emotional reaction from us. Sometimes, we feel annoyed. Sometimes, we get angry. And sometimes, we become afraid. But never do we feel glad about them. We often see them as unwanted roadblocks that delay our journey and bring us inconvenience and unnecessary suffering. But do we ever ask ourselves why they are even there? If we don’t deal with obstacles, what would we become?

One of my friends is raising an only child. She and her husband are very protective and they do everything to make life easy for their son to the extent that when the boy was 10 years old, he didn’t even know how to eat a meal with a fork and a knife. One time, we were having lunch and she got a phone call from him. Her son was 14 at that time. He was at the train station and asked if her mother could pick him up and take him home. So, we had to quickly end our lovely meal.

“You know you are not really helping him by doing that,” I said to her while waiting for the bill to arrive. “Doing what?” she asked. “You don’t have to come get him,” I replied. “He’s 14 years old. He could easily take the bus home. The station is not that far from your house. You need to let him go once in a while. If you keep doing that, he won’t dare do things on his own anymore.” She frowned at me and said, “That’s ridiculous. He’s fine!”

A couple of months later, her son’s class went on a school trip. They left on a coach bound to their destination. Hours later, while on a pit stop, he called his parents because he was having an anxiety attack. His parents drove three hours to come get him. While the rest of the class couldn’t wait to get to their destination, he was too afraid to continue on with the trip. This was the beginning of many anxiety attacks that prompted their doctor to send him—sometimes with his parents—to a therapist.

While his parents were so proud of themselves to have rescued him out of love, his therapist told them that they shouldn’t have done it. Had they just allowed the boy to get over the anxiety and brave the entire trip, he would have realized that there was nothing for him to worry about. Instead of letting him go through what could probably have been a great trip with fun memories with his school friends, they robbed him of the entire experience, feeding his fear of disasters that he imagined to be waiting for him along the way.

This boy’s parents took great pride in making life easy for their precious only child without realizing that they were robbing him of opportunities to experience life, learn essential life skills and develop some grit. They were, in fact, standing in the way of his growth and the gift of inner strength. By taking every obstacle out of his way, he turned into—and I say this with a lot of love—a wimp.

“You were right,” my friend reluctantly admitted to me. “How did you know that was going to happen?” It wasn’t difficult to do the math. When I was this boy’s age, I was waking up at 5:00 a.m., out the door by 6:00 a.m. for a one-hour commute to school in a country where public transportation did not run on schedule—it was a matter of catching one while waiting on the side of the road, if you’re lucky. School started at 7:00 a.m. and ended at 5:00 p.m. and there were times when I didn’t get lucky—waiting for hours for some form of public vehicle to take me home.

I was 13 and a girl. There were moments that were downright scary—like whenever I had to fight off around 100 other people to get on an already jampacked bus. Or worse, when there weren’t any bus coming at all, leaving me stranded somewhere, in the dark, and there was no one to come get me. In moments like that, there is no room for self-pity or anxiety. I had no choice but to toughen up and find a way to get home.

Actress Gwyneth Paltrow shared a story in a talk show a few years ago. “I won an Oscar when I was 26,” she related to the host and the other guests. “So, I was really young…All of a sudden…. everybody was removing my obstacles…and incrementally, I started behaving strangely or a little weird and my father…he sat me down one day and he said…’You’re kind of turning into an a***ole.’ It ended up being this incredibly important moment in my life where he really burst a bubble for me where I could see, Oh, this is actually really dangerous.”

In other words, when obstacles are removed from our path, it could also turn us into a spoiled brat, a diva, or a b**ch. It could make us feel entitled and self-important because we don’t have to work hard to get what we want or achieve our goals—people are handing them to us.

We tend to look at obstacles as forces that hinder or impede our progress but they actually help shape us into a better version of ourselves if we deal with them. Gathering enough nerves, figuring out our ‘plan of attack’ and putting that plan into action—not just the outcome from that action—are all part of the growth process. It is a humbling experience that brings us down from a pedestal on which we or other people have put us.

Overcoming obstacles helps us become more empathetic and compassionate towards other people’s plight. It enables us to relate when we go through similar experiences. It also teaches us to be creative and resourceful when we devise a plan to deal with those roadblocks—do we go around, climb over them or break straight through?

But most of all, it helps us develop courage in the face of adversity, makes us stronger and resilient, and gives us the confidence in our ability to deal with whatever life throws at us. It also helps us face our fears. Overcoming the obstacles is what gives us the life skills that help us navigate through life. While an obstacle-free journey is tempting, remember what that could turn us into. We’d either become a chicken or a d**k.

More posts from author
Tuesday, 26 November 2019 What to do when you're truly feeling overwhelmed
Thursday, 31 October 2019 Joy on hold: Are you afraid to be happy?
Saturday, 26 October 2019 To truly make a difference, you don't need to make a splash: A single drop is enough to cause ripples