Who’s The Man In Your Relationship? 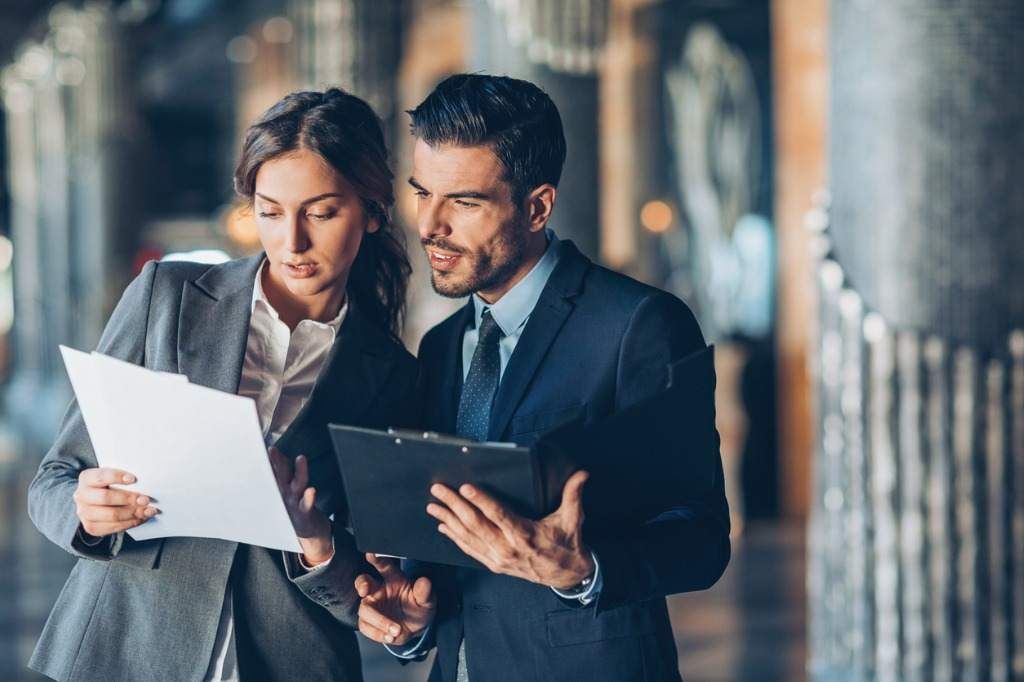 Who’s The Man In Your Relationship?

I am a very “bottom-line” person. I speak my mind. I call it as I see it, without all that flowery talk. While this communication style may be very useful in the workplace, I discovered it’s not a quality most men find endearing or attractive.

One evening, when I was in my early thirties, I had been on a date with a man I found rather obnoxious, superficial and patronizing. Admittedly, it was a really bad date. Completely unintentionally, Dirk said something that changed my life:

“You are one tough and powerful woman and I’ll bet you scare the shit out of most men.”

At that moment, Dirk stopped the car in front of my apartment building and leaned over to kiss me goodnight. I dodged him, slipped out of the door and ran for home, hoping to never see him again.

His final words to me became an audio loop in my head, playing over and over again.

“You are one tough and powerful woman and I’ll bet you scare the shit out of most men.”

Until that moment I had never, ever thought of myself as tough or powerful. But the thought wouldn’t leave my mind. What if Dirk was right? What if that was exactly how I was showing up? Speechless, I was too embarrassed to discuss this new revelation with anyone.

A few weeks later, a girlfriend invited me to a lecture by Dr. Pat Allen, a psychologist with a reputation for providing women with “strict dating rules” that would, if followed precisely, lead to commitment and marriage. That was the promise that got me in the door of the auditorium in Westwood near the UCLA campus. What kept me coming back was Dr. Pat’s wise and wonderous conversation about “masculine and feminine energies.” It turns out that I was living and playing full out with my masculine energy of being practical, assertive and results-oriented while my receptive, creative and soft feminine energies had been locked away, hiding out in a corner of my heart I had yet to access.

Dr. Pat explained that both men and women possess both masculine and feminine energy and that it is totally appropriate for a woman to be in her masculine while working. However, when she wants to be with a masculine man, she needs to access her feminine energy to create harmony and desire. Wow.Now I was beginning to understand what Dirk meant, but how in the world did I go from being “me,” the only “me” I knew, to some “feminine” version of me? Did I have to twist myself all around to please men? Or was there a side of me, like the unknown frontier, just dying to be expressed?

I was determined to find out.

For the next several months, Tuesday nights with Dr. Pat became my new-found religion as I began to wrap my mind and heart around allowing the feminine in me to emerge. I have to admit it didn’t come easily. My default position to take control and make things happen didn’t want to “surrender” at the end of the workday and yet I knew that a big piece of my key to happiness was inextricably tied to the ability to surrender to that feminine energy that would complement a man’s. More than anything, I knew I had to learn to love through my deeper, receptive, feminine divine self.

I took up belly-dancing. What could possibly be more rooted in femininity and my own sensuality than that? Soon I could roll my hips and shake and shimmy my booty with the best of them, all the while still making demands and providing my opinions to the men in my life. The path to my inner Goddess seemed to be eluding me, but I felt no pressure to allow Her to emerge immediately. Because I wasn’t seriously involved with anyone at the time, I slowly stopped thinking about the “tough and powerful Arielle who scared men.”

Learning to access my feminine energies was a big leap and I believe also cleared the path for me to manifest my soulmate, Brian.

After we got married, we started a business together and I quickly discovered one thing that he used to do that just made me crazy. He always wanted to talk shop during dinner. The wanna-be Goddess in me had figured out that in order to embrace and exude my feminine energy, I needed to “drop” my masculine energy at the end of the workday. I created a soothing transition to create this transformation. After coming home from work, I would practice my belly-dancing before soaking in a long hot, aroma-infused bubble bath. Then I would put on a little make-up and a dress and we would go out for dinner. (For years, we ate out nearly every night). Often somewhere between soup and dessert Brian would begin discussing one of the books we were selling or negotiating. Generally, the conversation went like this:

Brian: I think the publisher’s offer for John’s next book will end up being close to $150,000, but they’re asking for world rights.

Arielle: That’s great, can we talk about it tomorrow when we are in the office?

Brian: Why? We’re here now and this is fun!

Arielle: Yes, it’s fun, but I really want to be done working for the day and I don’t want to put my brain into work mode.

And, often we would end up having a business conversation because it was easier than trying to explain something that I just couldn’t quite language in a way that Brian could hear. With each dinner conversation that turned to business, the knot in my stomach tightened and I prayed for guidance on how to explain to my super-cool new husband that my inner Goddess was starving for equal time.

After reading a few books and taking a workshop, we learned that to have a healthy relationship, we each can and should express both our masculine and feminine energies, depending on the situation. Outside of the workplace, Brian’s preferred expression is masculine and mine is feminine. Brian came to realize that his desire to talk shop at dinner came from his years in the development business, spending long nights with his partners hashing and re-hashing the finer points of a deal. That was fun for him. He quickly saw the value in nurturing and encouraging my expression of my feminine radiance and was quite willing to give up “shop talk” after hours. Since then, we have both benefited greatly from our choices…if you know what I mean!

So, ladies, look and see if you need to find a way to transition from your masculine workplace mode into feminine mode, and gentleman, be sure to encourage your women to be their most feminineselves with you so you can enjoy your own masculine mode.

More posts from author
Tuesday, 09 August 2022 The Ripple Effect of LOVE
Wednesday, 20 July 2022 Flirting 101 – Come On, Have Some Fun!
Tuesday, 12 July 2022 Traits of Successful Women Who Manifested Their Conscious Partner