Why is karma yoga an important vehicle for conscious awakening? 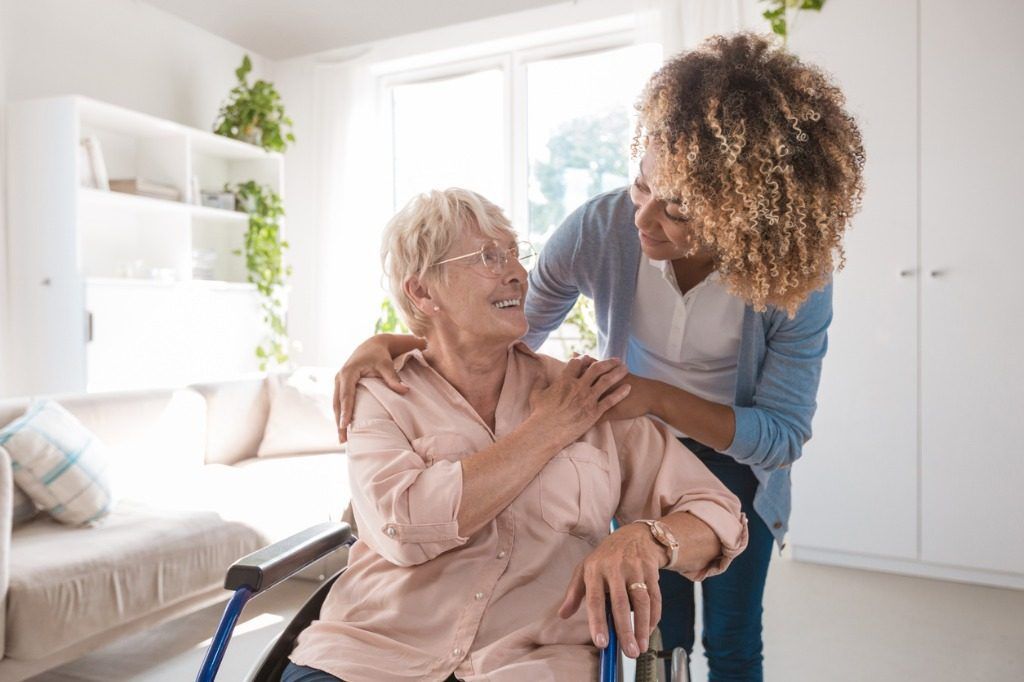 Why is karma yoga an important vehicle for conscious awakening?

In the simplest sense, you could say that Karma Yoga is using your karma as a way of coming into ‘yog’, or union with God, by using the “stuff” of your life. Using it as the way in which you do work in the world, and acknowledging whether or not that work in the world is a vehicle for spiritual awakening.

In books like the Bhagavad Gita, Karma Yoga is specified as Krishna saying to Arjuna, “Do what you do, but offer the fruits of it to me” …. That’s what karma yoga is.

Karma Yoga and Bhakti Yoga are usually grouped together, because Karma Yoga really is serving others as a way of serving God. You serve others as a way of putting flowers at the feet of God, honoring God, and so doing your ‘seva,’ or service, becomes a technique of doing this.

So doing your ‘seva’, your service, can work in a devotional sense, where you are consciously considering your action as an offering, saying, “This is my Karma Yoga, I am doing this now as service to you, as an offering to God, and it’s work on myself.”

Or, I can do it from a meditative point of view called “meditation in action;” discussed in Trungpa Rinpoche’s book Meditation In Action. In this instance, when I am washing a pot, I don’t wash the pot as an offering to God, I just come into the process of washing the pot until I’m fully in the moment, and I quiet my mind into washing the pot until there is just “washing of the pot-ness,” and that is also Karma Yoga.

Once you are starting to awaken, you look around for practices to purify and help awaken. Most people see meditation as this practice. It’s a clear and simple yoga, and you say, “Well, while I do yoga, I do my meditation, and then I go to work, or then I live life, or then I’m gonna do good or something like that.”

Karma Yoga is taking all of the “good or something” that you are going to do after your meditation, and making it into an offering and practice for awakening.

So it’s a perspective, an attitude of offering and seeing how the actions you are performing are much more than the actions themselves.