Why Matter Is a (Useful) Fiction 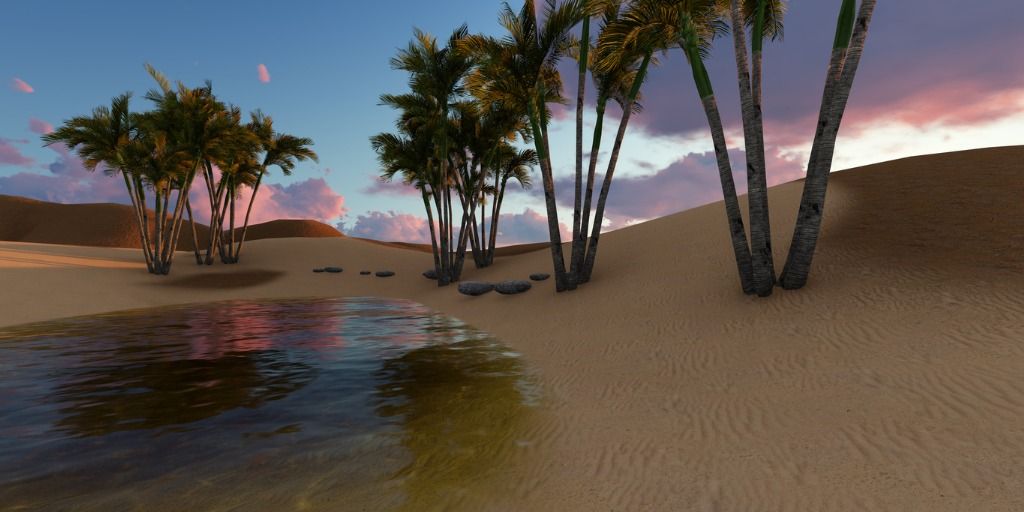 Why Matter Is a (Useful) Fiction

Given a choice between physics and metaphysics, almost everyone chooses physics. This is a modern habit that is deeply ingrained, and it turns the tables on the religious approach to reality, which put a divine or supernatural entity, first and foremost in creation. But relying on the physical world as the foundation of reality has run into serious problems. Unable or unwilling to return to metaphysics, people are stuck without a viable model of reality.

This becomes apparent if you go to the nub of the physical model, which is matter. For centuries, ever since the ancient Greek concept of the atom, there has been a constant search for the smallest building block in Nature, on the supposition that the world is like a sandcastle on the beach. If you reduce the sandcastle to grains of sand, you know where it comes from. Putting things on a firm foundation is one of humanity’s driving force, and in the physical world, this drive leads to atoms and beyond.

The problem is the “beyond” part, because around a century ago quantum physics discovered that there is nothing like a minuscule grain of sand from which everything is built. Atoms can be envisioned on a chart in physics class as a tiny nucleus surrounded by orbiting electrons. This is a reassuring picture since it makes the atom seem like a miniature solar system. However, this model isn’t the same as reality.

The subatomic particles, also known as fundamental particles or quanta, that make up an atom are not bits of solid matter. They are a mysterious “something else” that quantum physics still ponders.  Nothing can be truly settled about quanta because their behavior defies human logic. To begin with, a quantum has a dual personality, sometimes behaving like an invisible wave that extends in all directions, sometimes like a particle with a definite location. Quanta constantly bubble up as “quantum foam” out of a state that has neither matter nor energy in it but is “virtual,” meaning that it has the potential for turning into matter and energy, not to mention time and space.

The best visualization one encounters for how matter exists is a rippling field of activity, with particles being the intersection between two or more waves. This visualization is just a stab at giving substance to a mystery that physics expresses through mathematical formulas. Everything in modern physics occurs in a mathematical space that doesn’t necessarily match the real world.

What this means is that matter, if understood as grains of sand building up bigger and bigger structures, is a useful fiction. The usefulness comes about because each model one can devise leads to a practical technology. The model in physics class of the atom as miniature solar system allows for two powerful technologies, chemistry and atomic energy. Chemistry is entirely built upon the whirling electrons orbiting around the nucleus. Atomic energy is built on splitting the nucleus to release its energy or fusing two nuclei for the same purpose.

In a world based on ever-progressing technology, these outcomes are good enough, and there are new horizons in quantum technology to look forward to. But the building block theory of reality, however useful, leaves out the very thing that builds models and invents technology: the mind. Grains of sand might build a sandcastle, but they don’t spontaneously invent the idea of a sandcastle. The best they can do is to build sand dunes, which are shapeless humps, not complex structures. Without explaining the mind, you cannot explain creativity, curiosity, invention, emotion, aspirations, fears, wishes, dreams, and every other aspect of mind.

The only way forward begins by realizing that matter isn’t what it seems to be. There was always an illusory side to the whole acceptance of the physical world as the foundation of reality. You can take any quality of matter and reproduce it to a subjective experience. Matter is hard, visible, and heavy. Yet if you push the same pole o two poles of a powerful magnet together, they repel each other so forcefully that you can never get them to touch. The space between them is as hard as iron.

A mirage of water in the desert is visible but is made of invisible shimmering air. The pictures you see in your mind’s eye arise in the total blackness of the brain’s interior and from a physical viewpoint are actually invisible. As for heaviness, when you are very tired your body feels heavier, even though the physical model tells you that you didn’t actually gain weight.

What these examples show is that objective and subjective reality don’t form two separate domains but an entangled whole that is very hard to explain. This wholeness is known as reality. What is it made of? Two viable answers are possible. The first says that reality is made from the viewpoint of the observer. One of the greatest quantum pioneers, Werner Heisenberg, held that atoms and subatomic particles do not exist as material things but as response by Nature to whatever the experimenter is asking.  Change your questions, and Nature obliges with an answer that fits your point of view. We can call this answer perspectivism.

The second answer agrees with perspectivism but is bigger. It says that reality is more than the sum of all possible perspectives. Even if you give every living thing from a virus and bacterium to a whale and a human being, their own viewpoint, there can be no perspectives without consciousness. So reality comes down to consciousness, which is the very opposite of a building block. Instead of being tiny and separate like a grain of sand, consciousness is a field extending infinitely everywhere.

Modern physics likes the model of a field, which is why from a physics viewpoint reality consists of ripples in the quantum field, the gravity field, and a few other basic fields. The advantage of a field is that it allows you to conceive of Nature as a whole. But we don’t conceive consciousness. It is too real for that. Consciousness is where conceptions come from. It is the “stuff” of ideas, emotions, invention, curiosity, and all the other things created in the mind. You might struggle with the fact that time, space, matter, and energy are also created in consciousness, but there is actually no other way to explain wholeness.

You can’t have on foundation for the physical world and another foundation for the mental world. Science has long recognized this, which is why so much weight was put on the atom. It was hoped that somehow tiny grains of sand would explain the mind if only they got tiny enough. Many working scientists still assume that this hope will come true one day, but it won’t, for the simple reason that matter is just as conceptual as Alice in Wonderland. Alice knew she was in an imaginary world and devoted herself to getting back to the real world. We are in the real world, being conscious, while applying our efforts to stick inside an imaginary one. This has to change if we want to become totally real again, in other words totally conscious.