Woodstock and Its Legacy 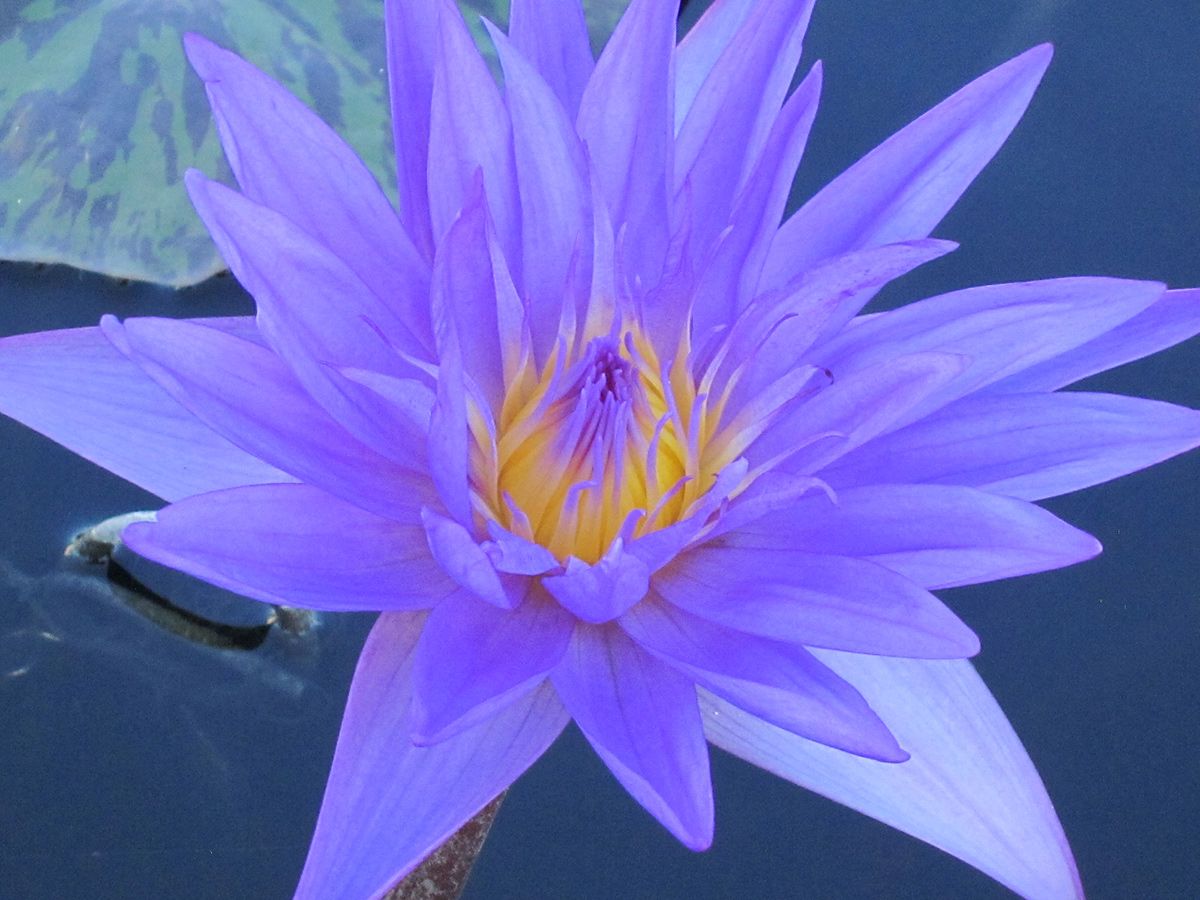 Fifty years ago, in August 1969, nearly a half million young people gathered on a farm in rural New York for “three days of peace and music.” Contrary to warnings about how it would all go wrong, peace and music are exactly what occurred. In spite of the huge crowds, rain, mud, and countless challenges, love and community prevailed. The impact of that peaceful spirit was felt across the country and around the world. Woodstock Nation, whether you were there in person or not, defined a generation. Its legacy continues today.

In California, where I had moved from the Midwest, I was living out my own flower-child dreams in the late 1960s. The counterculture’s vision of peace, love, and flower power was everywhere, and the energy of Woodstock and Haight-Asbury linked both coasts. The music events and peace demonstrations I went to in San Francisco had a very similar high vibration. When I look at film of the Woodstock festival now, I feel it all again. So many iconic moments: Joan Baez’s unmistakable voice ringing out over the hillside, “I dreamed I saw Joe Hill last night…” Sly and the Family Stone singing “Wanna take you higher,” echoed by half a million people. And Richie Havens opening the festival with “Freedom”—a perfect description of the greater message of Woodstock.

In the many years since then, that message has been carried forward in the hearts of those who attended as well as those who read or heard about it. Woodstock showed that one generation’s dream of freedom, peace, love, and community is possible. It was made real at Woodstock. And it has continued to live in the consciousness of subsequent generations in spite of increasing challenges.

War, racism, and violence were predominant issues in the United States in the 1960s, and we continue to face them today. As racial hatred of immigrants, gun violence, and destruction of the environment escalate, the voices calling out for radical change also grow. More and more individuals and groups are speaking out for peace, social justice, diversity, and connection through community. Somewhere in the collective consciousness, we know it can be different. We remember Woodstock, despite many efforts over the years to dismiss it as a childish unrealistic dream that no longer exists.

The Woodstock legacy does exist. Every time someone speaks up for peace and freedom or acts with loving kindness, the dream is revived, and the memory is awakened. If complete strangers can love their neighbors—the people sitting right next to them in very crowded conditions—for several days, then we can love our local and global neighbors in the same way, for even longer periods of time. It takes open hearts and open minds to reach that critical mass. And that is the transformation that is now taking place beneath the turbulence of a world in transition.

If the Age of Aquarius first dawned in the 1960s, then its emergence continues today, and its full flowering is yet to come. At some point, the prophecy “peace will guide the planets, and love will stir the stars” will come to pass. You and I are here to assist in that birth. Woodstock was just the beginning. As Swami Satchidananda said in his opening address/prayer at Woodstock 1969: “The future of the whole world is in your hands.”

…..So Who Are You Really? (Identity Crisis)